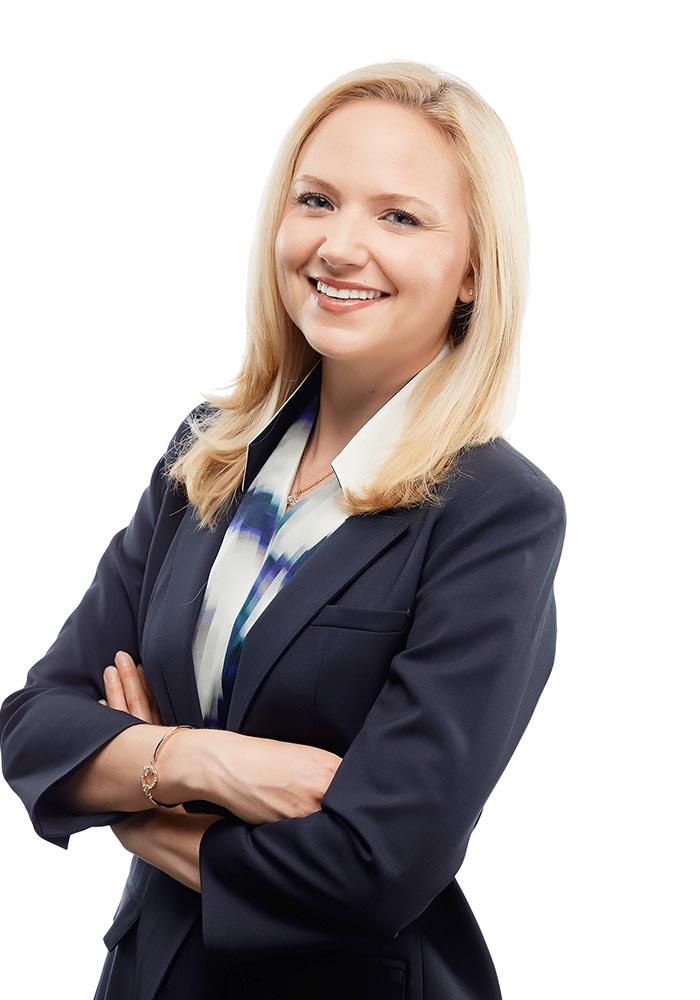 Deandra Schubert is a partner in our Business Law Group in Toronto. Deandra's practice focuses on public and private mergers and acquisitions, corporate finance (equity and debt), corporate governance and shareholder activism and general corporate matters.

In 2017, Deandra received the Lexpert Rising Stars Award, which recognizes leading lawyers in Canada under the age of 40. Deandra is also listed as a "Leading Lawyer to Watch" in the area of Mergers & Acquisitions in the current edition of the Canadian Legal Lexpert Directory.

Deandra completed a nine-month secondment to Fairfax Financial Holdings Limited where she was involved in a number of mergers and acquisitions and corporate finance transactions, including the initial public offering of Fairfax India Holdings Corporation.

Deandra is an active contributor to the firm’s M&A blog, Canadian Mergers and Acquisitions Perspectives. She was also the first Chair of the Young Professionals Committee, a standing committee of the Toronto Region Board of Trade, which exists to support the activities of the TRBOT Young Professionals Network, and is currently a member of the volunteer organizing committee for the Great Jewellery Heist charity event in support of Bridgepoint Active Healthcare.

Deandra received her B.Comm. from the University of Toronto, her JD (with Distinction) from the University of Western Ontario and her MBA from the Ivey School of Business, graduating from the combined JD/MBA program in 2009. She earned a place on the Dean's Honour List in each year of the combined program and received a number of awards for academic excellence. She was awarded the Gold Medal for the highest standing in the JD/MBA program.