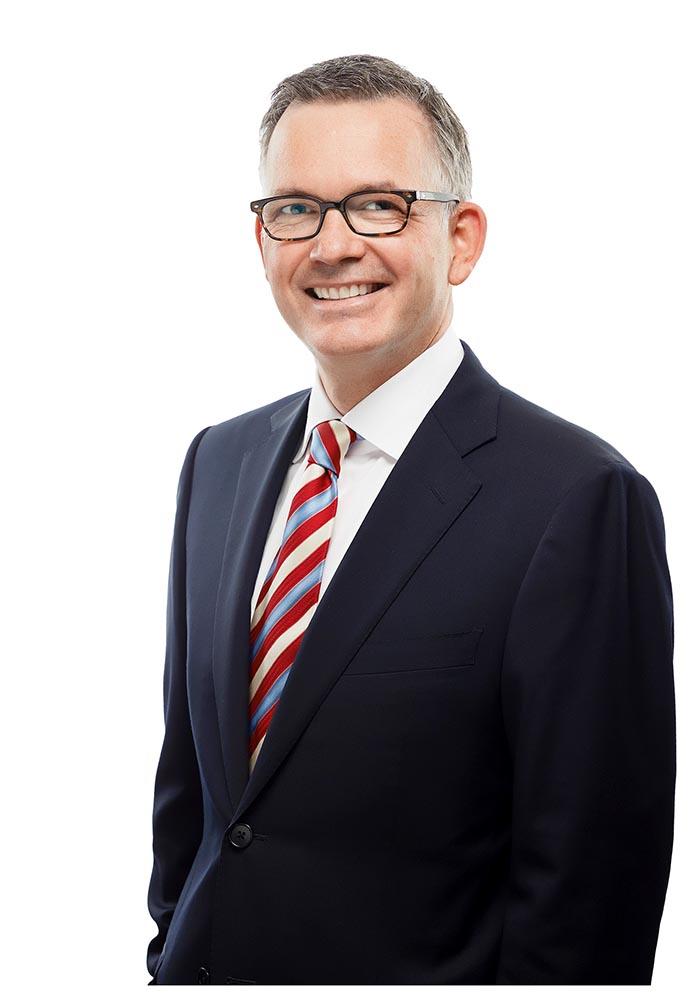 David A.N. Lever is the Chair of the Board of Partners at McCarthy Tétrault and is a partner in the firm’s Corporate Finance and Mergers & Acquisitions Group in Toronto. In addition, he is the Industry Group Leader of the firm’s Infrastructure Group. His practice has a specific focus on project finance, corporate finance and mergers and acquisitions in the energy area and on project development and finance in the infrastructure area.

David has been actively involved in the power industry since 1988. During this period, he has acted for developers, investors and lenders in connection with wind, hydro, nuclear and co-generation power projects in British Columbia, Alberta, Ontario, Québec, New Brunswick, Nova Scotia and the United States. David has provided counsel in the areas of development, financing, contract negotiation, permitting and regulatory matters and ownership structures. He has extensive experience in financings for public and private corporations and income funds in both public and private markets. David also has significant experience in the purchase and sale of businesses in the energy industry.

David has also been actively involved in infrastructure projects in Canada, including acting for developers in connection with roads, schools, hospitals and prison projects, and for lenders in connection with a number of social infrastructure projects. David recently advised Teranet Inc., a subsidiary of OMERS, in connection with its extension of its license arrangements with the Province of Ontario to operate and maintain the electronic land registration system and writs search systems until 2067 in consideration for a $1 billion payment to the Province and Teranet’s $2.1 billion private placement of senior secured debt.