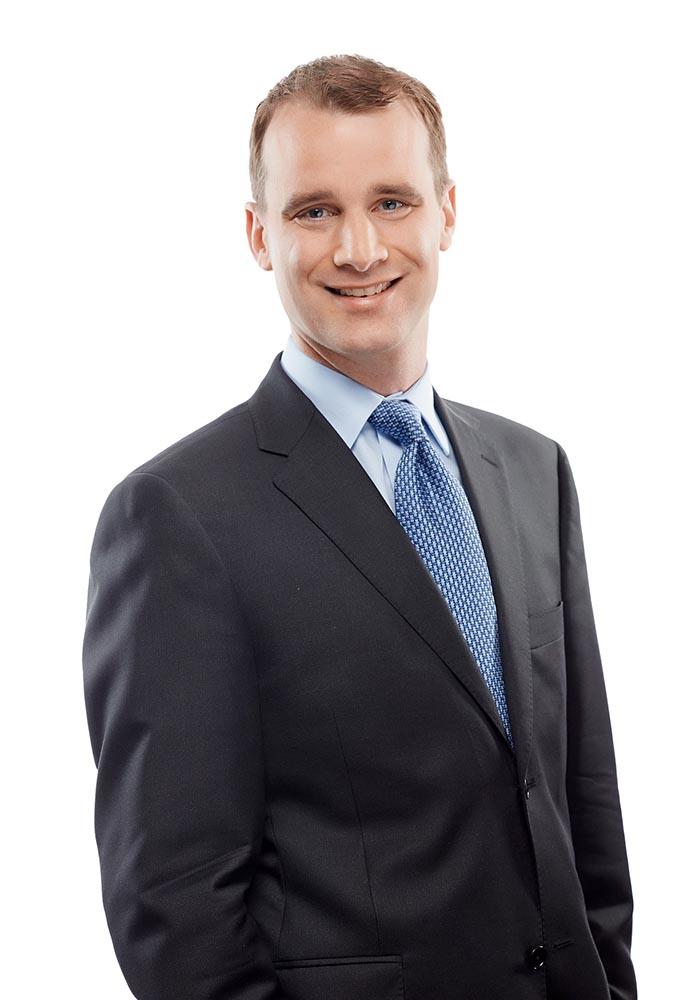 Daniel has significant experience in all aspects of information law. His practice takes a 360-degree approach to data: he helps clients extract the tremendous value inherent in data, while at the same time managing the complex risks associated with data. He has worked on the highest-stakes files in the field, having advised clients in relation to the three largest data breaches in Canadian history and having argued landmark cases before the Supreme Court of Canada and other leading appellate courts.

His insights come from significant exposure to the many different areas of law touching on the exploitation and protection information, including privacy, cybersecurity, breach response, copyright and trademark infringement, privilege, anti-spam and marketing compliance, confidential information, competition law, constitutional law, and Internet law.

In his litigation practice, Daniel delivered oral submissions on behalf of the International Federation of the Phonographic Industry (IFPI) and other creative industry stakeholders in the landmark decision of Equustek Solutions Inc. v. Google Inc., 2017 SCC 73, a case that has drawn global attention, as it created a new form of equitable relief allowing courts to order search engines to remove links to infringing content worldwide and across all of their platforms. This case has been reported in Fortune, Wired, TheNew York Times, and the Hollywood Reporter, among other publications.

Beyond his successful representation in the Equustek case, Daniel was counsel in successful appeals at the Supreme Court of Canada in two leading copyright cases in 2012, appeared at the Supreme Court again in 2013 and 2015 in important appeals on the test for copyright infringement and the application of copyright law to new technologies. These cases were instrumental in McCarthy Tétrault LLP being named Managing IP’s Canada Copyright Firm of the Year for 2018 and 2019. Lexpert has named five of his cases in its annual “Top 10 cases” rankings (for 2012, 2014, 2015 and 2017), and another was named a Managing IP Milestone Case of the Year for 2016. Daniel also led the drafting of an amicus brief on international copyright law standards at the Supreme Court of the United States in 2014.

A selection of cases in which Daniel was counsel includes:

Daniel has been recognized as an IP Star (Trademark and Copyright) since 2018, with firm clients singling out his "very knowledgeable" and "creative and business-oriented approach" in connection with McCarthy Tétrault’s Tier One copyright practice and notable trademark practice. The WTR 1000 has recognized Daniel in the enforcement and litigation category since 2014, with one firm client stating that he “is just brilliant. He is very very sharp and is exceptionally conscientious, smart, courteous and very funny too”. Daniel is also ranked by Chambers for his intellectual property practice.

Daniel is an adjunct professor in intellectual property law at the Osgoode Hall Law School at York University and a co-author of the texts Intellectual Property Law in Canada: Cases and Commentary (Carswell), Global Privacy and Security Law Reference (Aspen Publishers), and the User's Guide to Canadian Copyright Tariffs (McCarthy Tétrault). He was called upon to testify as an expert on the operations of the Copyright Board before the Senate Committee on Banking, Trade and Commerce, with his testimony singled out in the Committee’s subsequent report.

Daniel clerked at the Court of Appeal for Ontario. He received his JD (Honours) from the University of Toronto, where he concentrated on intellectual property and won the Gowlings Prize in Law and Information Technology, the Honourable Jerry S. Grafstein, QC Prize in Communications Law, the A. Alan Borovoy Prize in Civil Liberties, the Patricia Julia Myhal Scholarship in Legal Writing, and the Lang Michener Prize in Property.

Prior to entering law school, Daniel was an editor and writer for the National Post and an editor for the Frommer’s and Let’s Go travel guide series.