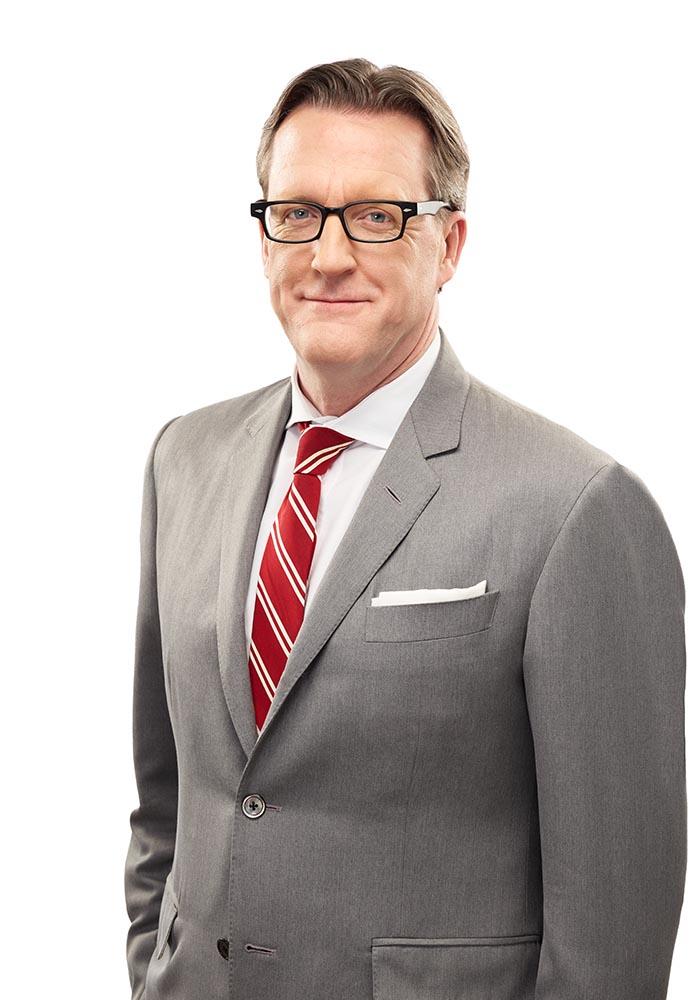 Dana M. Peebles is past Chair of the National Class Actions Team at McCarthy Tétrault LLP, and a senior partner in the Litigation Group in Toronto. He focuses his civil litigation practice on class actions, securities and corporate-commercial litigation.

Dana has acted for leading Canadian companies in the trial and appellate Courts in multiple provinces and in the Supreme Court of Canada. He provides ongoing strategic advice to a number of commercial clients. Dana was co-counsel for Defendants in the first two statutory secondary market securities class action leave motions in Canada. His recent class action retainers include defending: a banking institution, an electronics company, a leading manufacturer, and other significant public companies in data breach actions; mining, cannabis and other public issuers in securities class actions; a major international chemical company, a leading electronics manufacturer and an American airline company in anti-trust actions; several large Canadian companies in pension class actions; and several manufacturers in consumer product class actions.

Dana is widely recognized in the leading legal ranking publications, and is frequently invited to speak on class action issues. He is a past Director of The Advocates’ Society, and a current Director of the Osgoode Society for Canadian Legal History.

Dana’s notable current and recent cases with his colleagues at McCarthy Tétrault LLP include:

Dana is frequently invited to speak and write about advocacy issues:

Dana is a past Director of the Advocates’ Society, the leading Canadian organization for the representation and education of advocates, and served as Chair of the Standing Committee and Advocacy and Practice, Chair of the National Expansion Task Force and Member of the Education and Collegiality, Mentoring and Membership Committees.

Dana is a Director of the Osgoode Society for Canadian Legal History.

Other significant cases argued by Dana with his colleagues at McCarthy Tétrault LLP include:

Dana received his BA from Queen’s University in 1985, and his LLB from Osgoode Hall Law School in 1988.

Dana was called to the Ontario bar in 1990. He has three lovely daughters who used to think his job was sort of interesting because he can wear robes at work, just like the Professors at Hogwarts. But now they are too grown up for that.

Leading lawyer in the area of Class Action Litigation