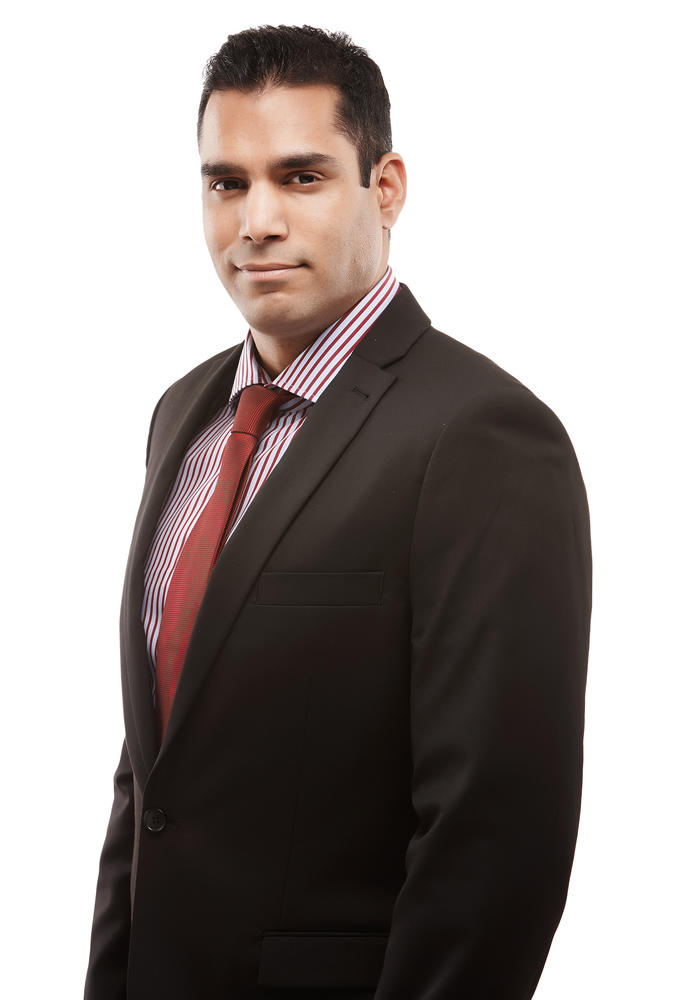 Conrad regularly represents a broad range of clients including significant institutional and private landlords, developers, investors and lenders on a variety of residential, commercial, mixed-use and comprehensive projects. Clients appreciate his responsiveness, breadth of experience, and strong leadership skills, each of which he uses to swiftly close deals without sacrificing quality. As one of the market’s most versatile lawyers, he is able to see both sides of the deal and leverage his industry knowledge and insight to find efficient solutions to even the most complicated matters.

Conrad has been lead transaction counsel on many sizable and complex syndicated financing and other real estate transactions for key lender, investor and developer clients. Some of his recent experience includes:

An active member of the community, Conrad is on the Board of Directors of NAIOP (Vancouver Chapter) and a Past President and a current Strategic Advisory Council member of Ascend Canada (Vancouver Chapter). He is also a member of the Federation of Asian Canadian Lawyers (BC), the Real Property and Banking Sections of the Canadian Bar Association, the Vancouver Bar Association, and the Law Society of British Columbia.

Leading lawyers under the age of 40 in Canada