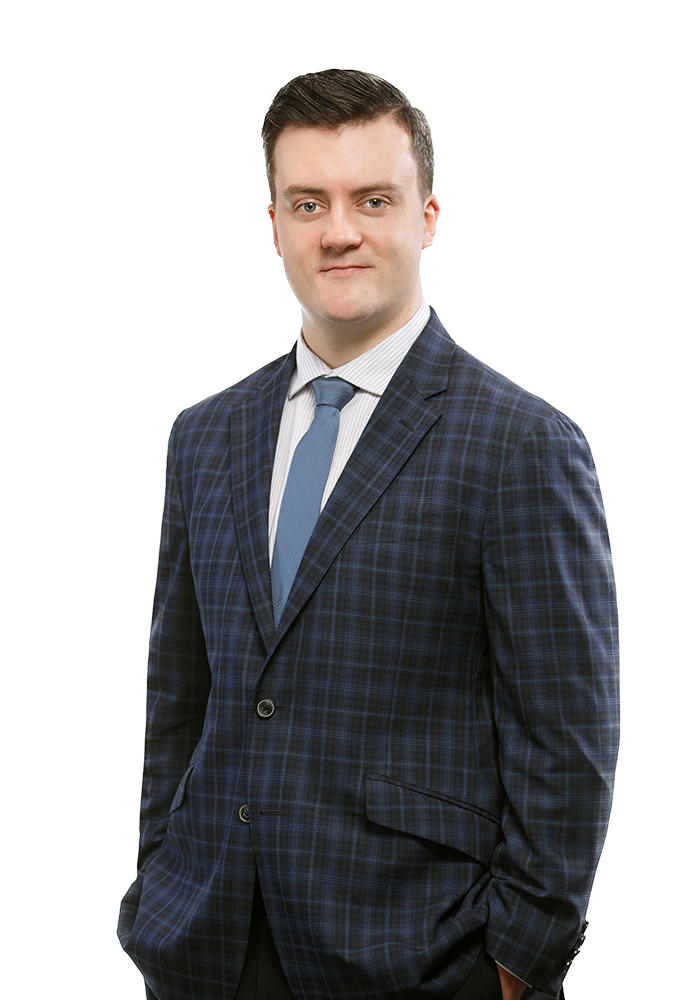 Connor O’Brien attends Dalhousie University in Halifax, Nova Scotia. Connor grew up in Yellowknife, Northwest Territories and previously attended Saint Francis Xavier University where he obtained a Bachelor of Business Administration (First Class Honours) in Economics and Business. During his undergraduate degree Connor served as Senior Class Co-President, as a Student Representative on the Board of Governors, and played junior hockey in Antigonish, Nova Scotia.

While at law school, Connor was involved as a Co-Captain of the Dalhousie Law Games team, a member of the Sports and Entertainment Law Society, and represented Dalhousie at the Hockey Arbitration Competition of Canada in November 2018. Connor completed an exchange semester to Lund University in the fall of 2019 and graduated law school with a Specialization in Business Law, winning the Robert T. Donald Memorial Prize for achieving the highest standing in Corporate Transactions.

In his spare time Connor enjoys hockey (go Leafs), golf, spending time with his family and friends, and listening to his collection of vinyl records.

Interesting Fact: I rolled over on a tickle me Elmo while asleep at age 4 and have been scared of him ever since.