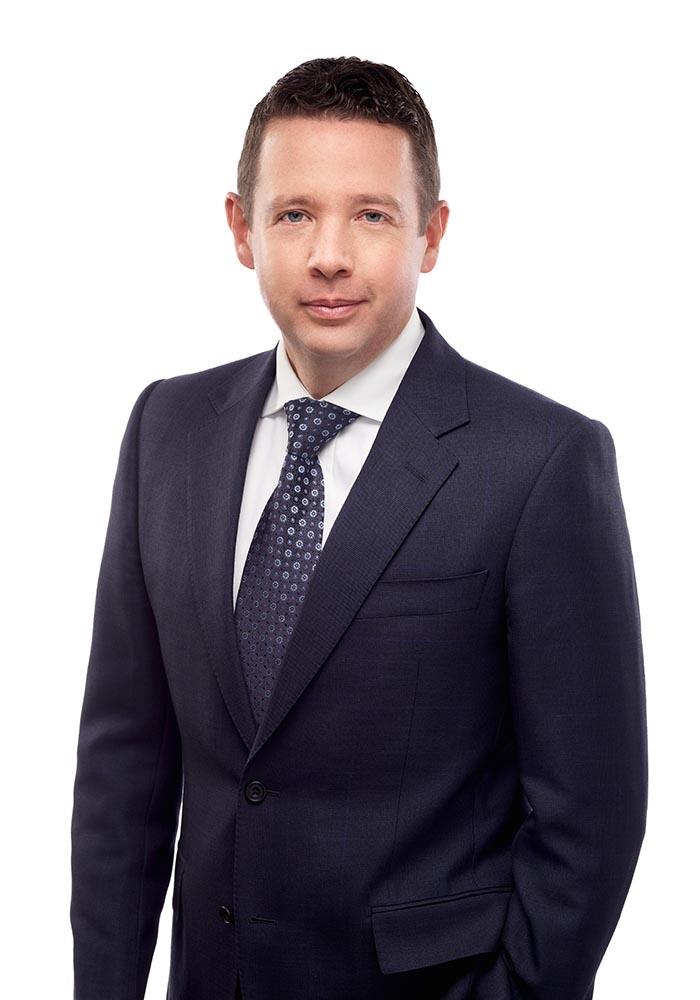 Casey provides innovative and creative solutions to complicated legal issues, delivered with passionate advocacy in defence of our clients’ interests.  He takes pride in combining analytical excellence with a pragmatic and business-focused approach to solving problems.

Casey is one of Canada’s leading competition lawyers, with a practice covering all aspects of merger control, cartel defence, unilateral conduct, and competition litigation.  He is known in the market for combining pragmatic advice with a unique analytical approach to competition law issues, derived from practicing competition/antitrust law with leading firms in Toronto, Washington and London.

Casey is recognized as among the world’s leading cartel defence lawyers, and currently serves as the Vice-Chair of the ABA/IBA International Cartel Workshop, and as Co-Chair of Global Competition Review’s GCR Live 5th Annual Cartels conference.  He has defended clients in more than 15 different Competition Bureau criminal investigations, including precedent-setting cases such as R. v. Rowe et al. (2004) and R. v. Maxzone Auto Parts (Canada) Corp. (2012).  He regularly defends competition class actions before the Canadian courts, and has litigated civil reviewable practices before the Competition Tribunal.

Casey earned his LLB, summa cum laude, from the University of Ottawa and his LLM from the Harvard Law School, where his LLM paper on competitor collaborations under the US Sherman Act was chosen as a finalist in the international Swope Antitrust Writing Competition. He is a longtime member of the Leadership of both the American Bar Association and Canadian Bar Association competition law sections, and is recognized as a leading practitioner by the primary domestic and international legal directories.  A native speaker of English, Casey also speaks Italian and French, and has a conversational grasp of Russian and Bulgarian.  He is admitted to practice in Ontario, New York, and England and Wales.

Global Competition Review Worldwide Lawyer of the Year Under 40 2014, 2013