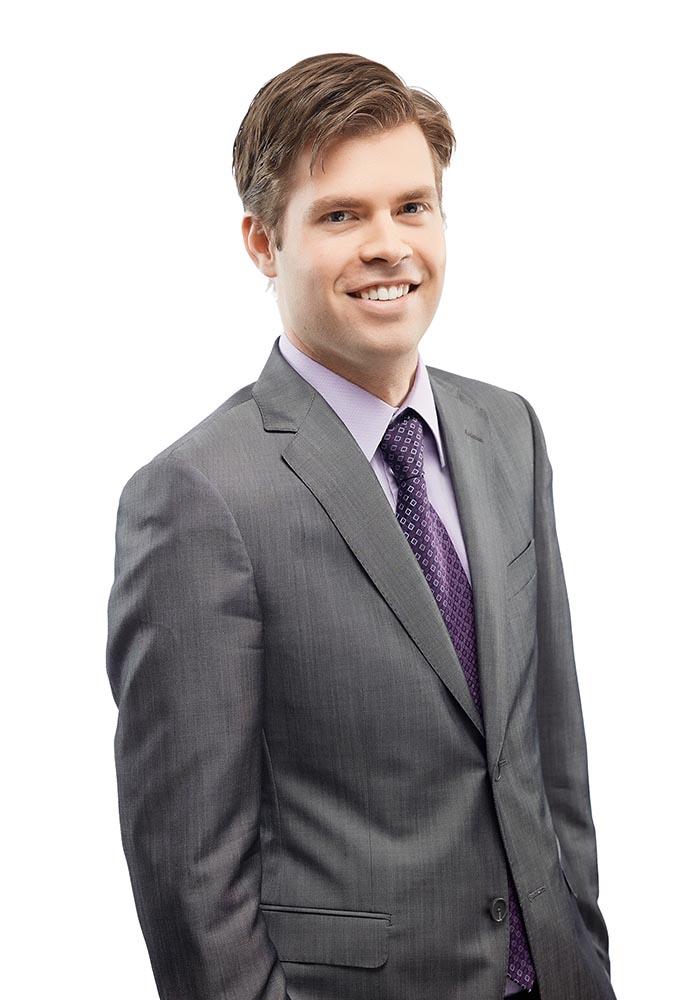 A fearless litigator, Byron is known for his bench strength and his ability to advocate for and defend our clients and their businesses

Byron has appeared before the Supreme Court of Canada, all levels of court in Ontario and trial and appellate courts in other Canadian provinces. Between 2017-2018, Byron worked at Paul, Weiss in New York, where he assisted in the defence of securities class actions and commercial and antitrust litigation before federal and state courts, the Department of Justice and the Federal Trade Commission.

Byron co-authors Constitutional Law with Justice Patrick Monahan and Padraic Ryan and his texts and other writings are frequently cited by trial and appellate courts including the Supreme Court of Canada. Byron also lectures Advanced Contracts at the University of Western Ontario, Faculty of Law.