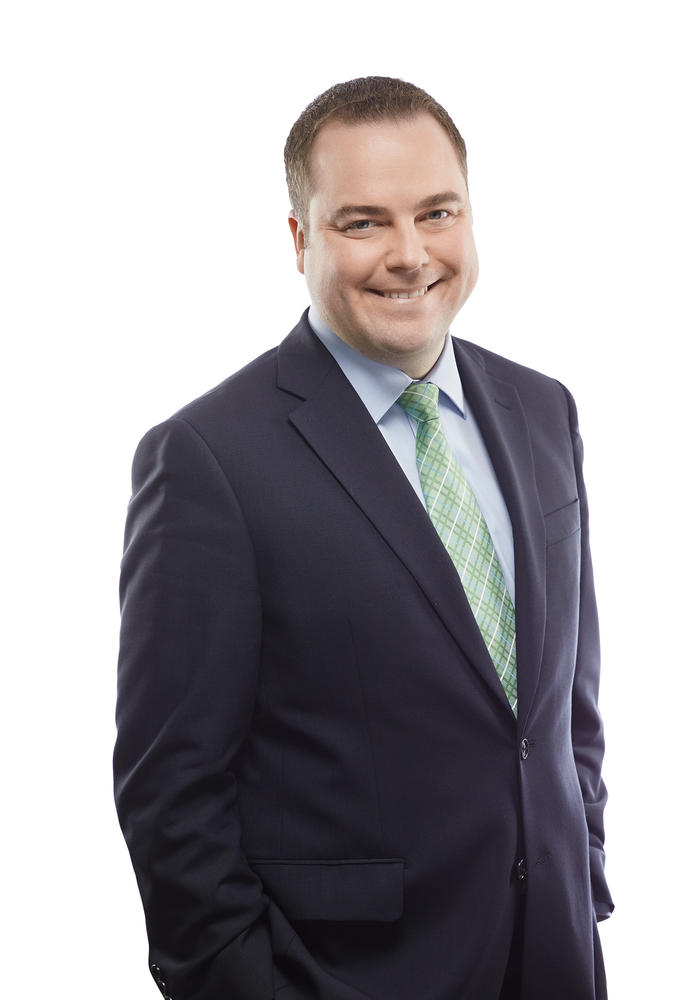 Brad Nicpon is a partner in McCarthy Tétrault’s Real Property & Planning Group in Toronto. His practice focuses on infrastructure, construction, energy, project development and public-private partnerships (P3s). He also acts on the development of real property assets, project finance and banking transactions and the purchase and sale of infrastructure and real property assets.

Brad has significant legal experience in both the Canadian and international infrastructure markets. He has also held senior government roles in the infrastructure space. Prior to joining McCarthy Tétrault as a partner, Brad served as Director of Policy to two Ontario Ministers of Infrastructure. In that capacity he advised the Minister, the Office of the Premier and other senior government decision-makers on all major infrastructure matters. These included the government’s priority subway projects, the Transit-Oriented Communities program, Ontario’s first Unsolicited Proposals Framework and the portfolio of projects being delivered by Infrastructure Ontario using the P3 model (including hospitals, highways, courthouses, correctional facilities and other major projects).

While working at a magic circle firm in London, UK, Brad advised on and led infrastructure transactions around the world, including Asia, the Middle East, the UK, Europe and North America. His experience included the drafting and negotiating of legal arrangements to construct, operate, finance, purchase and sell infrastructure assets across various classes. Brad worked extensively on traditional (coal, oil shale and gas) and renewable (solar, offshore wind and onshore wind) power generation, however his international experience also includes transactions in the heavy industrial, mining, railroad and real property sectors.

Brad’s work in the UK included advising the project owner on the construction, operation and financing of two of the largest offshore wind projects in the world, the Race Bank and Walney Extension projects, as well as the sale of a 50% interest in each project to a third party investor.

Prior to moving to the UK, Brad spent his early years of legal practice at McCarthy Tétrault. During that time, he advised various levels of government and government agencies in respect of a variety of infrastructure projects, including hospitals, law enforcement facilities, sporting event facilities and transportation projects. He also advised developers and lenders on renewable energy projects and advised institutional lenders and borrowers in respect of various corporate banking, project financing and secured financing transactions. He also worked extensively with Infrastructure Ontario to deliver projects using their P3 model, including seven DBFM and DBF projects.

Brad has been consistently active with promoting knowledge in the infrastructure sector. Both in Toronto and globally he has run seminars and teaching modules on infrastructure and project development topics. For example, in 2018 he designed and delivered a seminar to over 150 participants in Tokyo, Japan on the contractual arrangements underpinning the development of offshore wind projects. He has also participated as a volunteer on industry panels and as a judge for student infrastructure business case presentations at the Schulich School of Business.

Brad received an LL.B. from Osgoode Hall Law School in 2007, an M.Sc. in Political Theory from the London School of Economics in 2004 and a B.Sc. (Hons) in Genetics and Political Science from the University of Western Ontario in 2003.