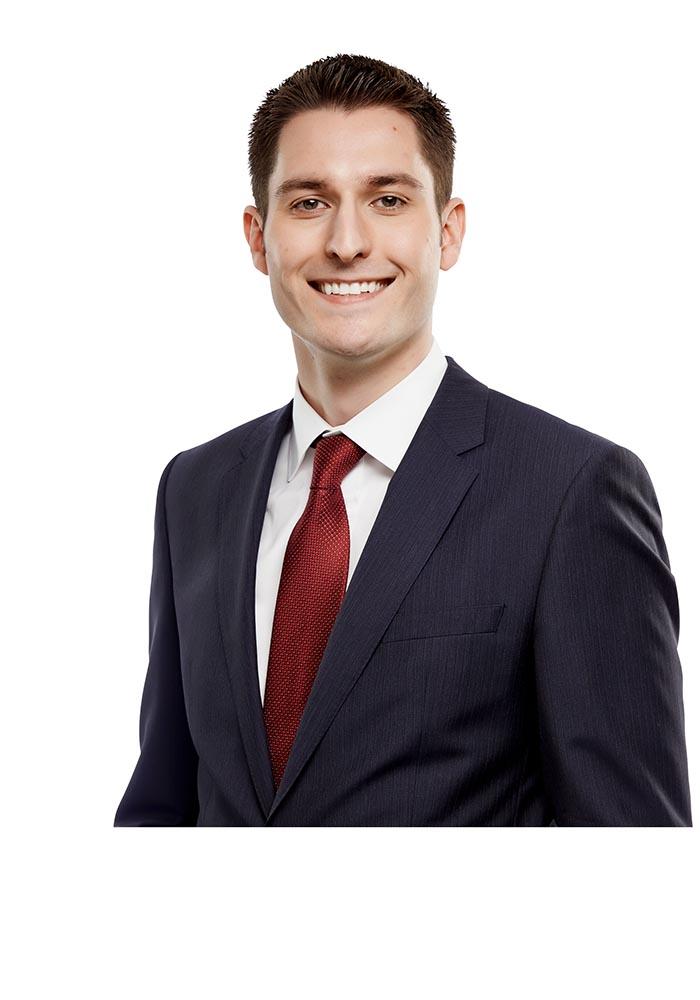 Bart is an associate in our Intellectual Property Litigation Group in Toronto. He practises exclusively in the area of Intellectual Property Litigation, with an emphasis on complex, high-stakes patent disputes. His industry expertise spans various sectors, including telecommunication, pharmaceuticals, high-tech, oil and gas, and heavy industrial. Bart regularly provides strategic advice on all aspects of intellectual property disputes, and has successfully represented clients before the Ontario courts, the Federal Court of Canada, and the Federal Court of Appeal.

While at Western Law, Bart was the President of the Western Intellectual Property Association and represented his school at the 2013 Harold G. Fox Intellectual Property Moot. He was named to the Dean’s list each year of his legal studies and received several awards for his accomplishments, including the Law Society of Upper Canada Prize, the McCarthy Tétrault Award, the Aird & Berlis Award in Contracts, and the BLG Professional Excellence Award.