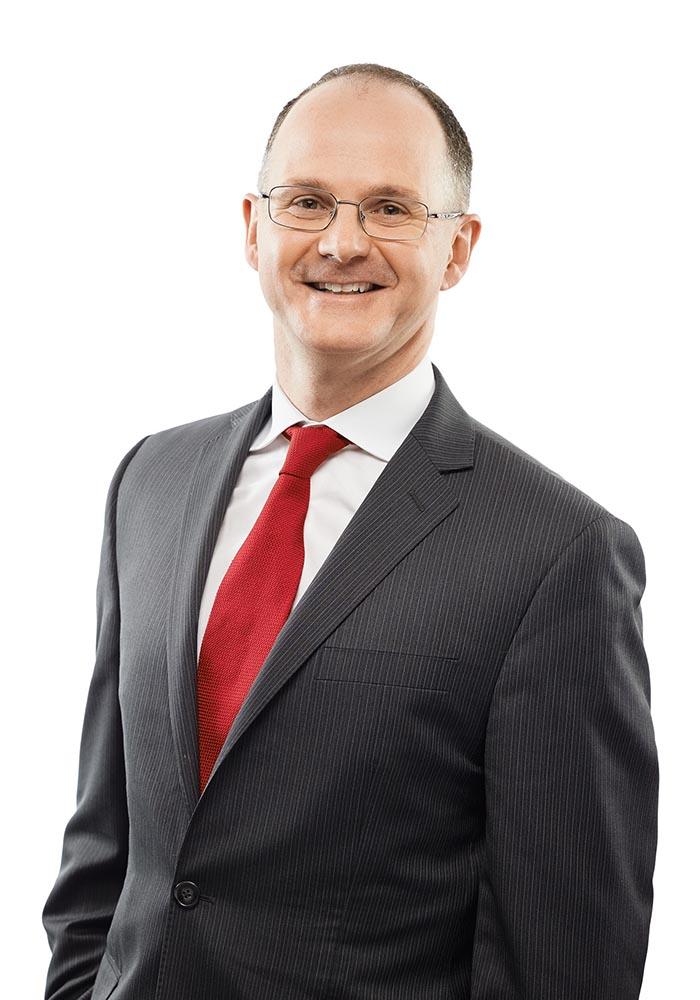 Andrew Matheson is the Head of our National White Collar and Investigations Group and a partner in our Litigation Group in Toronto. He specializes in complex and cross-border investigations, regulatory and criminal defence, and professional discipline matters.

Andrew has diverse advocacy experience in sensitive litigation and investigations. He has represented clients at all levels of the Ontario court and before various administrative and disciplinary tribunals in the province, and he has conducted investigation relating to a wide range of exposures, including fraud, corruption, insider trading, money laundering and tax evasion. He practised securities litigation in New York City with Allen & Overy for four years, and started his career working with Edward L. Greenspan, QC, defending criminal prosecutions. He was a member of the McCarthy Tétrault team that successfully defended the former CEO of Nortel on criminal fraud charges. He frequently defends physicians and prosecutes teachers in professional disciplinary matters.

Andrew is active in pro bono work having acted for Guantanamo Bay detainees in habeas corpus litigation and assisted needy clients in criminal, immigration, commercial and other matters. He has been an adjunct professor at University of Toronto Law School, and he continues to mentor the Corporate Securities Moot team. He is a co-editor of CCH’s Annotated Ontario Securities Legislation.

Upon his graduation from the University of Victoria Law School in 1995, he was awarded the McIntyre Prize for academic excellence, leadership and community involvement. He completed his LLM at Columbia University in 2003, graduating as a Stone Scholar.