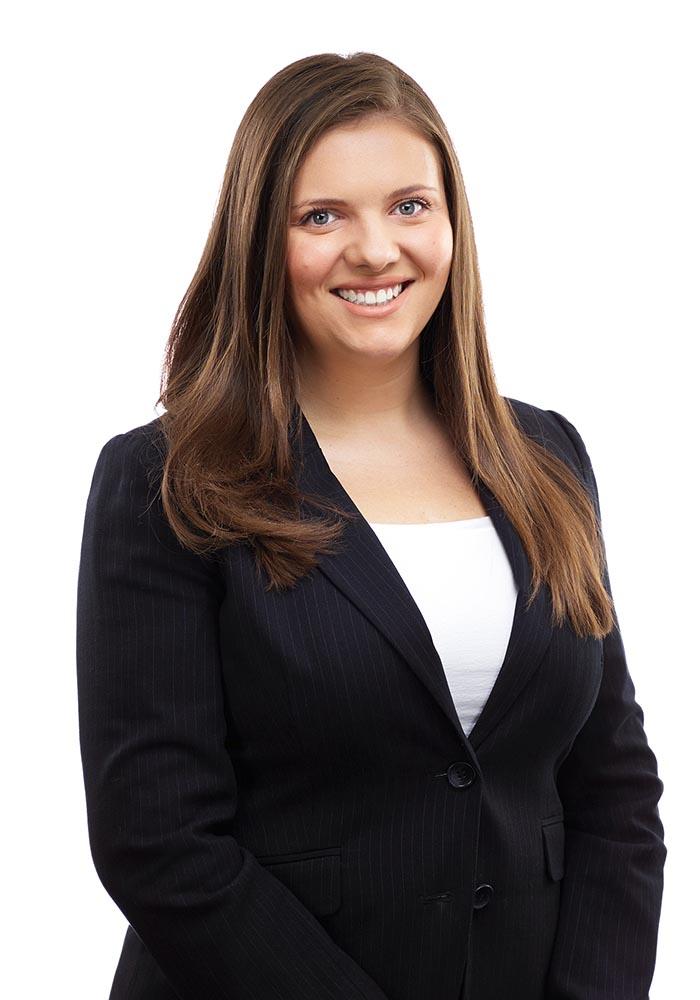 Amanda Iarusso is an associate in our Litigation Group in Toronto. She is currently on leave from the Firm to serve as Senior Advisor to the Attorney General of Ontario.

Amanda maintains a general litigation practice acting for clients on a variety of proceedings, including commercial cases, class actions, and regulatory proceedings. Amanda has appeared at the Ontario Court of Appeal and the Ontario Superior Court of Justice.

Prior to joining McCarthy Tétrault, Amanda worked on Parliament Hill for the former Minister of Labour as well as another Member of Parliament. Amanda’s record in public service provides her with a unique skill set to assist clients navigate the executive and legislative branches of government in order to achieve their desire outcomes. As a member of the Firm’s Government Law Group, Amanda regularly advises corporations, non-profit organizations, and executives on their legal obligations in the political sector, including ethical compliance, conflicts of interest, election finance, political advertising, and lobbying law.

Amanda received her Canadian JD with honours from the University of Windsor in 2017, as well as her American JD with honours from the University of Detroit Mercy that same year. While at law school, Amanda was an active member of numerous student organizations and the broader community. Notably, she was a first-year legal writing and research teaching assistant, intern to Judge Christopher Murray at the Michigan Court of Appeals, and a board member of her local Rotary Club.

As a result, Amanda received numerous leadership and academic accolades from both law schools. She was also extensively involved in mooting, winning and receiving best oralist awards at the Warren K. Winkler Class Actions Moot Competition in Toronto and the Patrick A. Keenan Appellate Advocacy Competition in Michigan. She was also a finalist in the regional New York City Bar National Moot Competition.