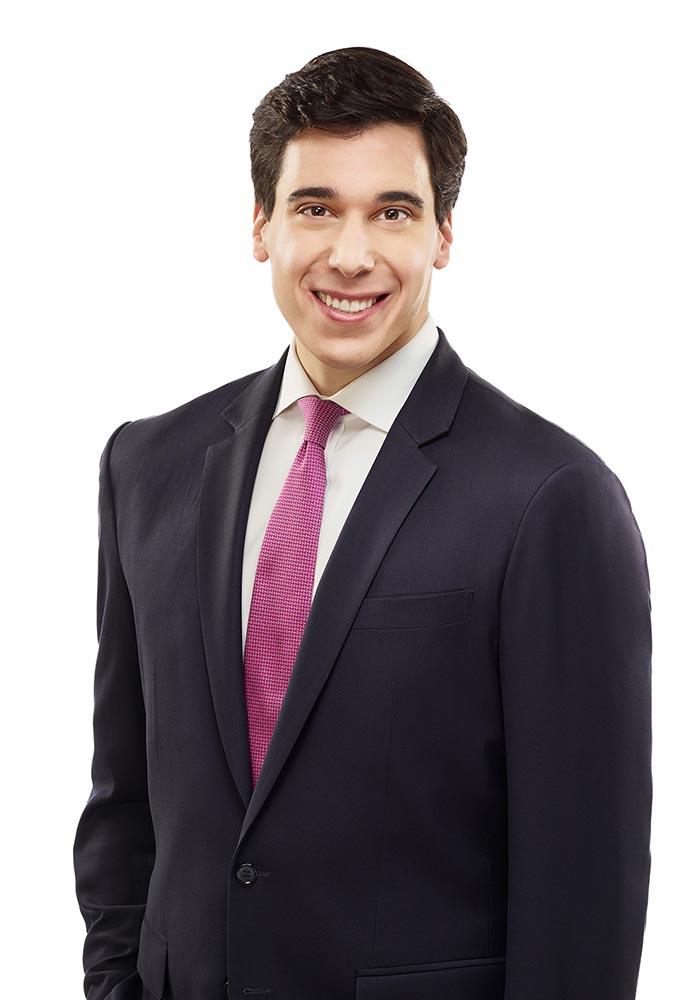 Adam Goldenberg is a partner in our Litigation Group. His trial and arbitration practice focuses on commercial and regulatory matters. He has particular expertise in appeals and judicial reviews.

Clients value Adam’s focused advice on complex business problems, as well as his prowess in the courtroom. He has litigated matters before judges and arbitrators across the country, and has appeared as counsel in more than a dozen appeals to the Supreme Court of Canada.

Adam also regularly acts pro bono for individuals and public interest organizations, particularly in matters affecting the LGBTQ2S+ community. He was named a “Leader To Be Proud Of” by Start Proud in 2014 and was awarded the Meritorious Service Medal by the Governor General of Canada in 2017.

Adam serves on the Leadership Council of the World Justice Project, an independent, multidisciplinary organization working to advance the rule of law worldwide. He is also a co-founder and a member of the board of directors of Teach For Canada, a non-profit organization that works with northern First Nations to recruit, prepare, and support committed teachers. He is a former chair of the board of directors of Action Canada, a public policy leadership program.

Early in his legal career, Adam was a law clerk to Chief Justice Beverley McLachlin at the Supreme Court of Canada and to the judges of the Court of Appeal for Ontario. He has taught appellate practice and procedure as an Adjunct Professor of Law at the University of Toronto and has lectured at law schools across Canada on constitutional and administrative law.

Podcast: Law in the Time of COVID-19