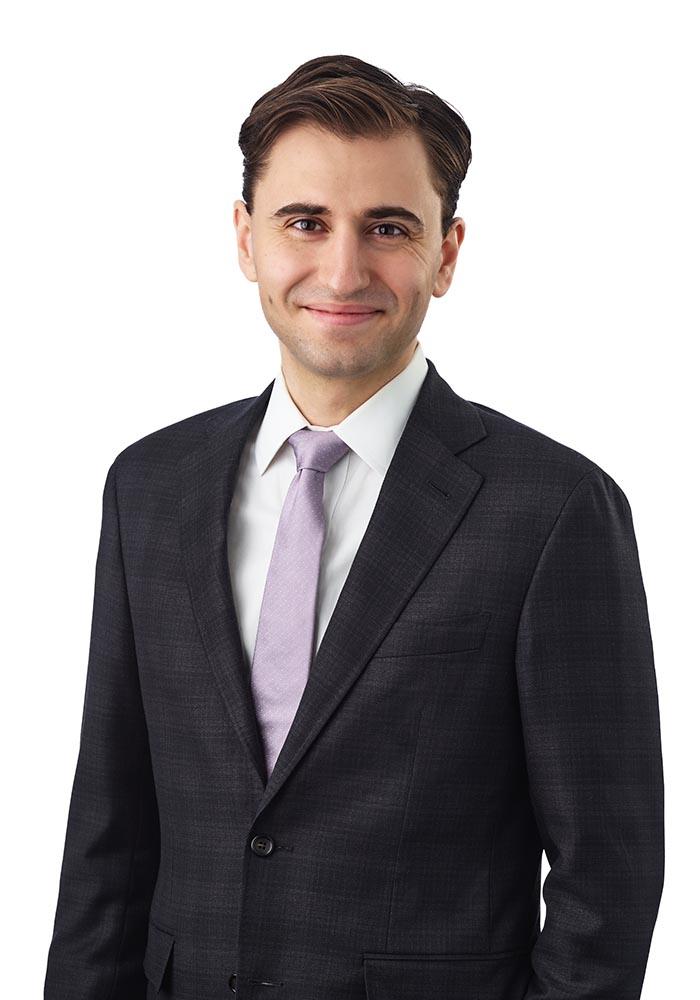 Adam Dobkin is an associate in our Litigation Group in Toronto. He is developing a general litigation practice.

Adam graduated from the University of Toronto Faculty of Law with honours, where he received the Laskin Prize for Constitutional Law and co-directed the law school choir. After law school, Adam clerked for several justices of the Court of Appeal for Ontario.

Adam was called to the bar in 2020. He is a member of the Law Society of Ontario.