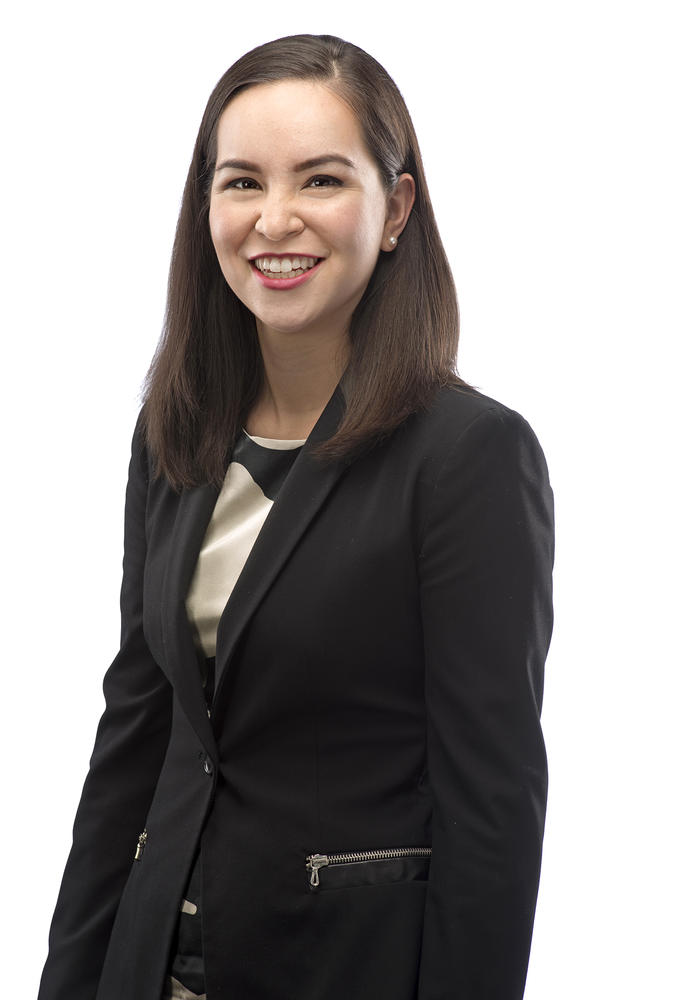 Abigail Cheung is an associate in our Labour & Employment Group in Vancouver. She advises and represents management on a range of labour, employment and human rights matters in various settings, including at mediations, arbitrations, settlement conferences and in court.

She has recently advised the following clients:

Abigail received her JD from Osgoode Hall Law School in 2016. At Osgoode, Abigail served as Chair of Student Caucus, assisted low-income clients with immigration and refugee matters at Parkdale Community Legal Services and represented Osgoode at the World Championship rounds of the Philip C. Jessup International Law Moot Court Competition in Washington, DC. She was also awarded numerous awards, including the Cassels Brock and Blackwell Prize for Professionalism, the Bora Laskin Prize in Law & Religion and the Dean’s Gold Key Award in recognition of her academic excellence and contribution to the community.

Prior to attending law school, Abigail obtained her BA from Yale University in 2011. After being awarded a Yale-China English Teaching Fellowship, she moved to Hong Kong, where she spent two years teaching English and American Studies at the Chinese University of Hong Kong and travelling around Southeast Asia.

Abigail joined McCarthy Tétrault as a summer student in 2015. She clerked for six justices of the BC Supreme Court in New Westminster in 2016, and returned to article with the firm in 2017. She was called to the British Columbia bar in 2018.

Abigail is enthusiastic about pro bono contributions and volunteers with the YWCA Mentoring Program for high school students and serves on the Board of the Federation of Asian Canadian Lawyers. She is also a member of the Law Society of British Columbia, the Canadian Bar Association and The Advocates’ Society.