Canada has imposed additional sanctions on Russia and Russian-occupied areas of Ukraine in response to Russia’s attempt to annex the Ukrainian territories of Donetsk, Luhansk, Kherson and Zaporizhzhia. These additional sanctions, which were made effective September 29, 2022, were implemented in three amendments (the “Amendments”) applied to both the Special Economic Measures (Russia) Regulations  (“Russia Regulations”) and the Special Economic Measures (Ukraine) Regulations  (“Ukraine Regulations”).

As described in greater detail below, the Amendments listed an additional 78 individuals and one entity to the Russian Regulations and Ukrainian Regulations. They also expand the geographical scope of the general prohibitions on dealings in or with certain Russian controlled areas of the Ukraine, so that they now include Russian and separatist-occupied areas of Donetsk, Luhansk, Kherson and Zaporizhzhia.

As noted in Global Affairs Canada’s press release issued with regards to the Amendments, these additional measures are intended to “increase pressure the Russian Regime” and have been taken along side those of Canada’s international partners. The foreign ministers of the G7 group of countries issued a joint statement condemning Russia’s attempted annexation and the United States, United Kingdom and Australia have all imposed additional sanctions since the annexation. These measures target various individuals (over 250 by the United States alone) and, in the case of the United Kingdom, ban the export of a significant number of goods and services to Russia. These measures imposed by Canada and its allies are not identical and it is important that businesses engaged in transactions that are subject to multiple sanctions regimes continue to monitor the differences among these measures to ensure full compliance.

Listing of Individuals in the Russian Regulations and Ukraine Regulations

The Amendments include additional persons to be added to the sanctioned persons lists in Schedule 1 of the Russian Regulations and Schedule 1 of the Ukraine Regulations. Specifically, 43 individuals were added to the Russia Regulations, on the basis that they are close associates of the Russian regime who are complicit in President Putin’s decision to invade Ukraine. These include several family members of Yury Kovalchuk, who is referred to as President Putin’s “personal banker”, Sergey Chemezov, the CEO of Rostec Corporation (a state-owned defence conglomerate that is already listed under Canada’s Russia sanctions), and several other executives of Russian state-owned enterprises.

Further, 35 individuals were added to the Ukraine Regulations, identified as “senior officials in the Russian-occupied territories of Donetsk, Luhansk, Kherson and Zaporizhzhia”. There was also one entity added to the Ukraine Regulations – the Salvation Committee for Peace and Order, which is accused by the Canadian government of “enabling and supporting President Putin’s sham referendums” in its role as the so-called governing body in Kherson.

The Russia Regulations and Ukraine Regulations prohibit Canadians and persons in Canada from engaging in a very wide range of activities involving listed individuals and entities, including dealings in property owned, held or controlled by or on behalf of listed persons, directly or indirectly facilitating transactions related to such dealings, and providing financial or related services to or for the benefit of listed persons.

Prohibitions on Dealings in “Occupied Areas”

The Amendments also expand the geographical scope of the general prohibitions on engaging in activities with or in the Russian or separatist-controlled areas of Ukraine so they include all areas that are occupied by Russia and were subject to annexation by Russia. Specifically,  the Ukraine Regulations now prohibit certain dealings in any “occupied region”, with “occupied region” being defined to include:

(a) the so-called Donetsk People’s Republic and the territory it controls in the Donetsk oblast of Ukraine;

(b) the so-called Luhansk People’s Republic and the territory it controls in the Luhansk oblast of Ukraine;

(c) the area of the Kherson oblast of Ukraine that is illegally occupied by the Russian Federation; and

(d) the area of the Zaporizhzhia oblast of Ukraine that is illegally occupied by the Russian Federation.

Note that, though the Crimea region of Ukraine is not identified as an “occupied region”, similar prohibitions apply on dealings with persons in that region.

The extent of the prohibitions on dealing with these regions is very broad. Specifically, it is prohibited for Canadians or persons in Canada to:

(b) provide or acquire financial or other related services with respect to an investment referred to in paragraph (a);

(c) import, purchase or acquire goods, wherever situated, from a person in an occupied region;

(e) provide technical assistance to a person in an occupied region;

(f) provide financial or other services related to tourism to, or acquire such services from, a person in an occupied region; or

(g) dock a cruise ship in an occupied region that is registered or licensed, or for which an identification number has been issued, under any Act of Parliament.

Given the breadth of these prohibitions, the vast majority of business dealings with persons in an “occupied region” are now prohibited.

Note that the Amendments provide an exemption from the prohibitions for the following activities occurring within 30 days from the implementation of the Amendments (i.e., on or before October 29, 2022) :

This wind-down period will allow impacted businesses time to promptly finish or exit any pre-existing engagements with persons in the “occupied regions” that might otherwise be prohibited under these Amendments. Note, however, that prior to the Amendments there were similar prohibitions on dealings with persons in the so-called Donetsk People’s Republic and Luhansk People’s Republic (covering all of the above noted prohibitions except the docking of cruise ships). It is therefore unlikely that this exemption would apply to most activities in those regions.

With no end to the Russian invasion in sight, we anticipate the continued expansion of Canada’s Russian sanctions program. The McCarthy Tétrault International Trade and Investment team will continue to monitor as the situation in Russia and Ukraine continues to evolve. It remains essential that Canadian companies keep apprised of the rapidly shifting sanctions landscape, as these measures pose significant business risk at home and abroad. 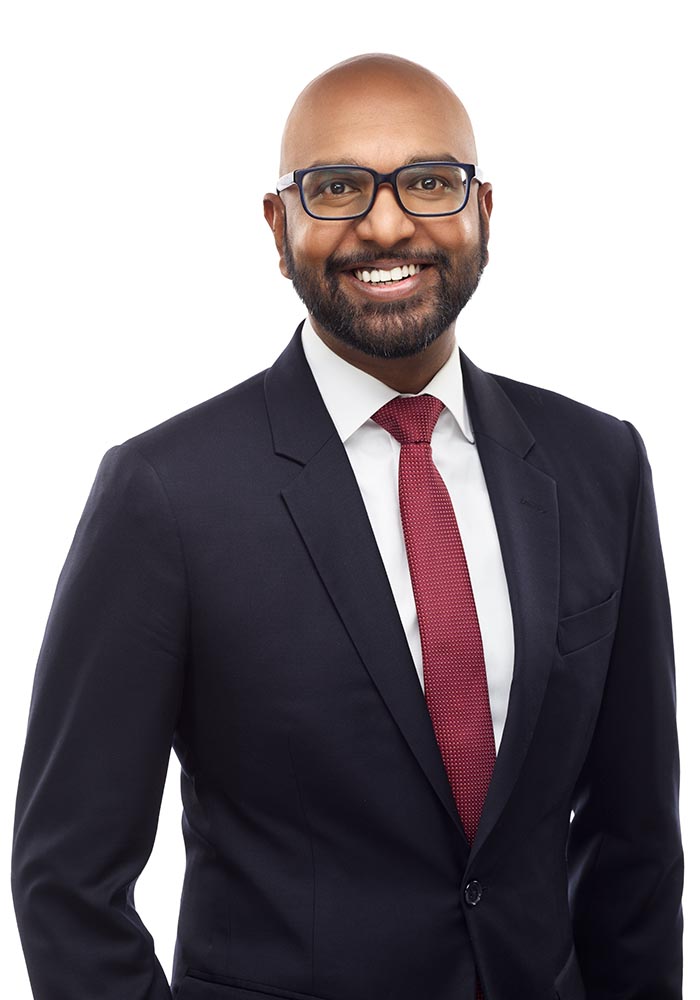