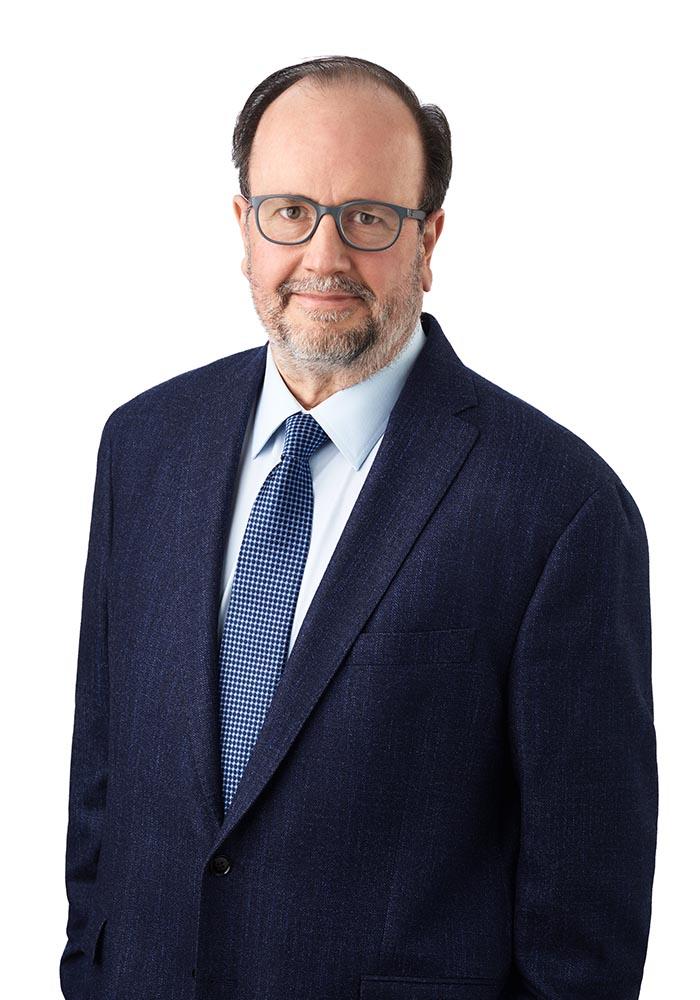 John W. Boscariol is head of the firm’s International Trade & Investment Law Group and a partner in our Litigation Group. He helps clients understand how international trade agreements and foreign investment laws impact their business. John assists clients through the tangle of regulatory impediments faced by Canadian companies seeking to expand their business globally, and to international businesses entering the Canadian market.

Marshaling his considerable experience and wealth of knowledge about the trade laws in Canada, the US and the EU, John advises both private and public sector clients on the application of laws governing foreign investment and the cross-border trade in goods, services and technology across myriad industries, including financial services, natural resources, consumer goods, defence and infrastructure.

In addition to advising clients on strategic planning, compliance and enforcement, John regularly deals with various government agencies responsible for the administration of these laws and appears before panels, courts, and tribunals hearing disputes involving international trade and investment matters.

John is also an adjunct professor at the University of Western Ontario law school where he designed and is currently teaching Anti-Corruption Law and its Application in International Business, one of the first courses of its kind to be taught at a Canadian law school. In 2017 he testified before Canada's Parliament on the enforcement of economic sanctions and anti-terrorism laws, and many of his recommendations were adopted in the House of Commons 2017 report: A Coherent and Effective Approach to Canada’s Sanctions Regimes: Sergei Magnitsky and Beyond. John is the organizer and course leader of Lexpert’s annual full-day Canada-wide Anti-Bribery and Corruption Course, currently in its sixth year.

View a list of John's recent publications, attributions and speeches

Best of the Best (Global)

International Compliance Lawyer of the Year in (Canada)

Canadian Association of Importers and Exporters 2012

Member of the Year