Canada continues to apply pressure on Russia with broader services ban, sanctioning of disinformation and propaganda figures, and sourcing ban on gold products

In the past couple of weeks, Canada has continued to apply pressure against Russia by way of economic sanctions, announcing two additional rounds of sanctions. The most recent round of amendments to the Special Economic Measures (Russia) Regulations (“Russia Regulations”) came into force on July 14, 2022. In these amendments, Canada significantly expanded its ban on services to Russia or persons in Russia to include additional services and industries, with a focus on the manufacturing sector.

Another round of amendments came into force on July 7, 2022.[1] These amendments created a sourcing ban for gold products and added 29 individuals and 15 entities to Schedule 1, who were identified by the Government of Canada as Russian disinformation and propaganda figures or entities involved in disinformation activities.

Canada significantly expands the scope of the services ban, targeting the manufacturing sector

On June 8, 2022, we described Canada’s then-newly introduced services ban, which covered a broad array of services related to the oil, gas, mining and chemical industries. According to Global Affairs Canada’s (“GAC”) press release, the services ban would affect the provision of 28 services vital for the operation of the oil, gas and chemical industries, including technical, management, accounting, computer and advertising services and would target “an industry that accounts for about 50% of Russia’s federal budget revenues”. In our June 8th client alert, we remarked on the narrow scope of Canada’s services ban, at least from an industry-related perspective, relative to its international peers, namely the United States, United Kingdom, and the European Union.

On July 14, 2022, however, Canada broadened the scope of this services ban to include eight additional industries, as well as a few additional services, with a focus on industrial manufacturing. As highlighted in GAC’s press release, these amendments are expected to put further pressure on the Russian economy and Russia’s federal budget reserves, “which it uses to wage its illegal and unprovoked war in Ukraine”.

The July 14th amendments brought eight new industries within the scope of the services ban:

The July 14th amendments further brought two new services within the scope of the services ban:

As a result of this latest amendment, Canada now prohibits the provision of 28 services to Russia or persons in Russia in relation to 15 industries.

These changes take effect 60 days after July 14, 2022, which is the day on which this amendment came into force. This means that Canadian businesses will have 60 days to conclude services contracts that fall within the expanded scope of the services ban.

Given the broad scope of Canada’s services prohibitions, it is strongly recommended that the activities of any Canadian company or any Canadian nationals, including those employed by non-Canadian companies, who may be involved in matters with Russia or Russian entities be very carefully scrutinized to ensure compliance with these new measures. In many respects, these Canadian service prohibitions are broader than those of the United States, the European Union and the United Kingdom.

GAC’s press release highlights Sumbatovich Gasparyan as one of the individuals added to Schedule 1. Gasparyan is the Head of the International Department at Russia Today state media holding, making him a powerful and influential figure in Russia. The entities targeted are Russian news agencies and TV stations, including Channel One Russia JSC and the National Media Group.

Canada prohibits dealings in property owned, held or controlled by or on behalf of these listed persons, entering into or facilitating directly or indirectly any transactions relating to such property, and providing financial or related services to or for the benefit of listed persons.

On July 7, 2022, Canada also introduced a new sourcing ban applicable to prescribed gold products coming from Russia. In particular, the new subsection 3.11 of the Russia Regulations prohibits any person in Canada or Canadian outside of Canada from importing, purchasing or acquiring the gold products listed in the new Schedule 9 from Russia or any person in Russia.

The gold products specified in Schedule 9 are as follows:

Importantly, there are two exceptions to this import ban. The ban does not apply to prescribed gold products that are: (i) in transit through Russia from a third country; and (ii) personal effects leaving Russia that are solely for the use of the individual or the individual’s immediate family.

This ban comes into effect 30 days after July 7, 2022, which is the day on which this amendment came into force. 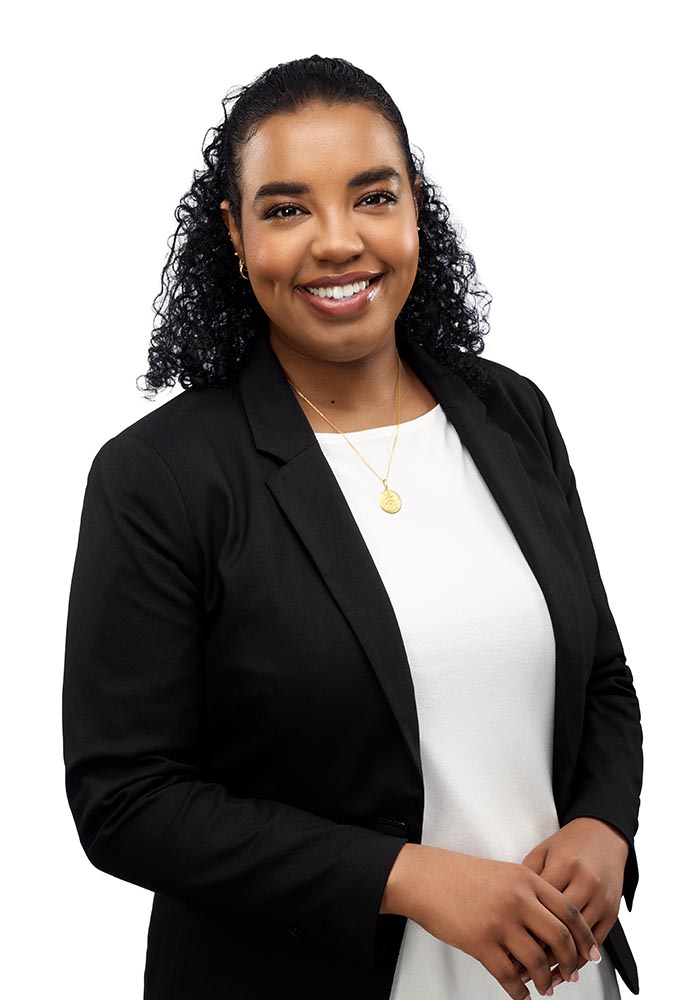