One month following the invasion of Ukraine, as the world continues to pressure Russia to end its illegal war, Canada has implemented a further slate of sanctions and supply and technology transfer prohibitions. These are contained in amendments to its Special Economic Measures (Russia) Regulations (the “Russia Regulations”) which came into force on March 14 (the “March 14 Amendment”), March 23 (the “March 23 Amendment), and March 24, 2022 (the “March 24 Amendment).

We discuss previously-introduced measures in our client alerts Canada joins international counterparts in responding to Russia’s “fundamental challenge to the world order” with economic sanctions (February 28, 2022), Canada publishes third and announces fourth round of sanctions for Russia, with new sanctions expected imminently for Belarus (March 2, 2022), and Canada continues to expand scope of Russian sanctions, including by issuing amendments to Belarus regulations (March 14, 2022).

15 senior officials in the Russian government were added to the list of designated persons by the March 14 Amendment and are now subject to a broad dealings ban. The March 23 Amendment listed an additional 160 of the Russian Federation Council (all of the members who had not yet been listed), bringing the total number of individuals listed under Part 1 of Schedule 1 to 717. Together with the nine individuals listed under Part 1.1 for gross human rights violations and the 132 entities listed under Part 2, there are 858 designated persons listed under Schedule 1, to whom a broad dealings provision applies. Four financial entities remain listed under Schedules 2 and 3 and are subject to restrictions or prohibitions relating to new debt and equity financing.

The Canadian government’s summary of the sanctions applied following Russia’s invasion of Ukraine highlights the significant number of entities and individuals, now in excess of one thousand, subject to Canadian sanctions as follows:

Expansion of the dealings prohibition

The scope of the section 3 dealings ban was also expanded by the March 23 Amendment with the addition of language to prohibit dealings in any property “owned, held or controlled by or on behalf of a designated person” (paragraph 3(a)) and to prohibit making any goods available “to a designated person listed in Schedule 1 or to a person acting on their behalf” (paragraph 3(d)).

In addition, the section 5 prohibition against any person in Canada or any Canadian outside Canada knowingly doing anything that causes, facilitates or assists in any activity was expanded by the March 14 Amendment to capture the section 3.5 ban on petroleum goods listed in Schedule 5, added by amendment on March 10, 2022.

The March 24 Amendment introduced a new broad supply ban on so-called restricted goods and technologies as set out in the Restricted Goods and Technologies List (the “List”) prepared by the Department of Foreign Affairs, Trade, and Development.

Generally speaking, the List includes a broad range of items in the areas of electronics, computers, telecommunications, sensors and lasers, navigation and avionics, marine, aerospace, and transportation. The Canadian government has noted that the ban was implemented in an effort “to deny Russia access to goods and technology that could benefit their military”.

As discussed further below, it is important to distinguish this from the Canadian government’s February 24, 2022 decision to terminate all existing permits for the export, transfer and brokering of controlled goods and technology to Russia and ban the issuance of any new permits for such activity (described further in our earlier update). This earlier measure only relates to goods and technology listed under Canada’s Export Control List  (the “ECL”).

Notably, the List issued by the Canadian government makes reference to goods and technologies by what appear to be US Export Control Classification Numbers or “ECCNs”, specifically those in the 991, 992, 993 and 994 series, and subject to controls by the United States under its Export Administration Regulations and Commerce Control List. These are items that are not listed on Canada’s ECL.

This appears to be an effort by the Canadian government to align its export restrictions with those of its allies, since the Canadian export permit ban implemented on February 24, 2022, did not cover certain sensitive items that Russia relies on for its defence, aerospace, and maritime industries that had been banned for export by other countries, including the United States.

The List encompasses a broad swath of equipment, including components thereof, as well as related software and technology, such as:

The new section 3.6 also specifically exempts certain goods and technologies that would otherwise be subject to the supply ban. These include goods for use in support of international nuclear safeguards verifications, goods for use in relation to the activities of the International Space Station, consumer communication devices (computers, printers, hard disks, mobile phones, etc.), personal effects exported by individuals for their use or the use of their immediate family, certain goods stored on board of an aircraft or ship, software updates for end-users that are civilian entities owned or controlled by Canadians or nationals of a partner country, and goods temporarily exported for use by a representative of the media from Canada or from a partner country. The list of partner countries encompasses 33 jurisdictions, including the EU member states, the United States, the United Kingdom, as well as Australia, Japan, New Zealand, and South Korea.

The supply ban is broader than export controls

Significantly, the new supply ban on goods and technologies identified on the List is much broader than the restriction applied to controlled goods and technology listed on the ECL. Canada’s Export and Import Permits Act is generally understood to only prohibit the unauthorized export or transfer of ECL items from a place in Canada to a place outside Canada.

In contrast, the new supply ban under the Russia Regulations has extraterritorial effect as it applies to all exports, sales, supplies, and shipments of items on the List from anywhere in the world to Russia or to any person in Russia. Canadian entities and individuals involved in supplying or transferring goods, services or technologies to Russia or persons in Russia will be captured within the scope of this sanctions measure even if the transactions do not involve any exports from Canada. Accordingly, the List should be carefully reviewed by anyone engaged in dealings directly or indirectly involving Russia whether those activities occur in or outside of Canada.

We anticipate that additional economic sanctions against Russia, coordinated with Canada’s allies, will be forthcoming as Russia continues its aggressive invasion of Ukraine. It is also anticipated that the Canadian government will be releasing long-awaited guidance on the application and interpretation of these sanctions measures.

Businesses should continue to monitor these developments closely as they are having a significant impact on sanctions risk exposure arising from activities both within and outside Canada. 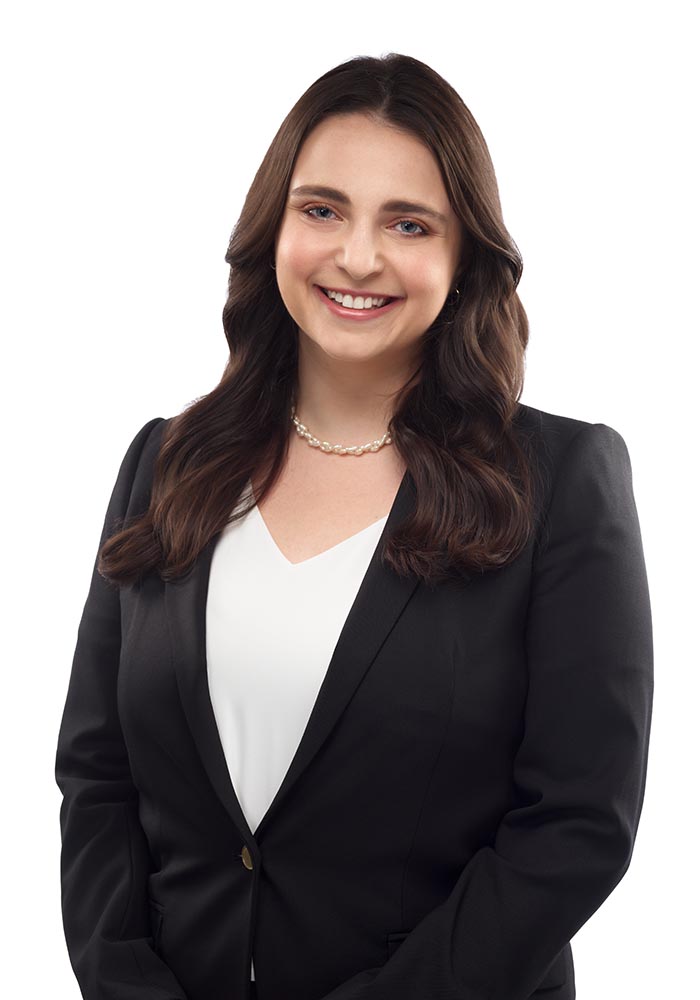