In the upcoming series of blogs, we will be introducing the Canadian tax system and relevant case law summaries.

Under what type of legal system does the Canadian tax regime operate?

The primary sources of Canadian tax law are (i) the legislation from federal Parliament, composed principally of the Income Tax Act,[1] the Excise Tax Act,[2] the associated regulations,[3] and other tax laws and regulations (ii) the jurisprudence from federal courts such as the Supreme Court of Canada, the Federal Court of Appeal and the Tax Court of Canada, and (iii) other sources of law such as Canada’s numerous bilateral tax treaties and the Multilateral Agreement that affects many tax treaties simultaneously. Each Canadian province also has its own tax system that applies only within its territory, although most provincial income taxes, corporate taxes, and sales taxes are substantially harmonized with the federal law.

Subsection 91 (3) of the Canadian Constitution Act, 1867 provides that the federal government has, in effect, an unlimited power of taxation. Subsection 92 (2) of the same Act provides that the provinces may only impose “direct” taxes in their jurisdiction to raise revenue for specified provincial purposes. Although many provinces and territories have delegated to the federal government, through the Canada Revenue Agency, the responsibility to collect income taxes, corporate taxes, and sales taxes for their respective territory, Quebec and Alberta administer their provincial taxes through Revenue Quebec and the Tax and Revenue Administration, respectively.. Inversely, although federal tax is generally levied by the Canadian Revenue Agency, in some specific situations the federal government has delegated the power to collect federal tax to a province’s revenue agency. For example, the federal goods and services tax is levied in Quebec by Revenue Quebec instead of the Canada Revenue Agency.

In sum, income taxes and sales taxes can be levied by both the federal and provincial/territorial governments, and a variety of other taxes, including transfer taxes and duties, are also collected by such different governments.

In order to conduct business in Canada, companies must therefore consider both the federal and provincial systems to identify the tax obligations applicable to their business.

If you have any questions about the taxes that apply to your business, please contact one of our lawyers who will be happy to assist you, Joyce Lee, Chia-Yi Chua and Gong Ming Zheng.

Canadian income tax rules are complex and subject to change, and the information in our series of blogs is not intended to be comprehensive. 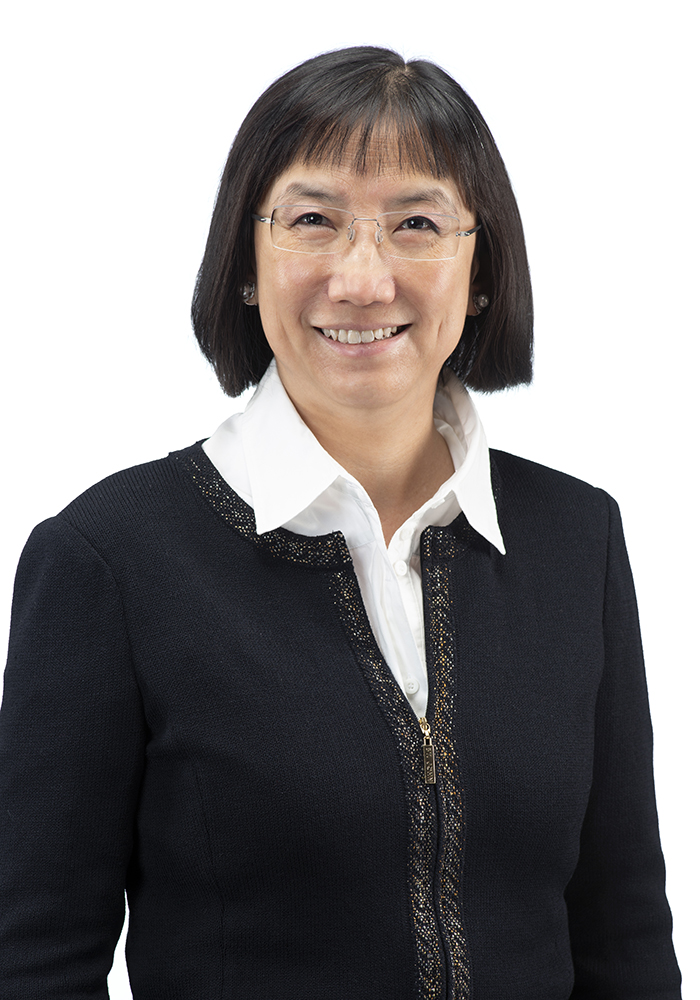 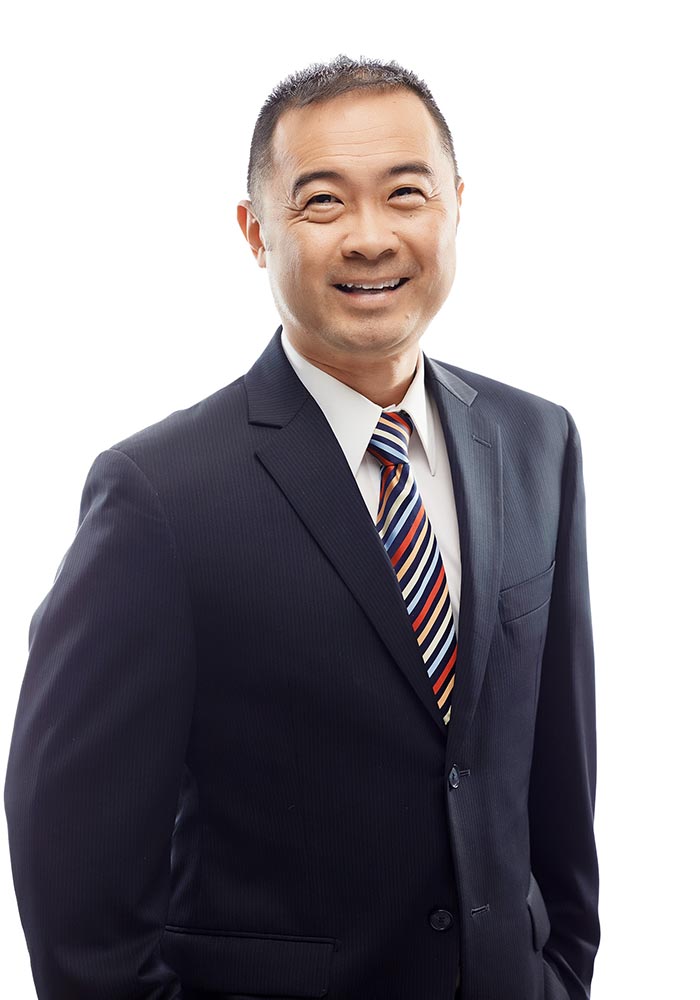 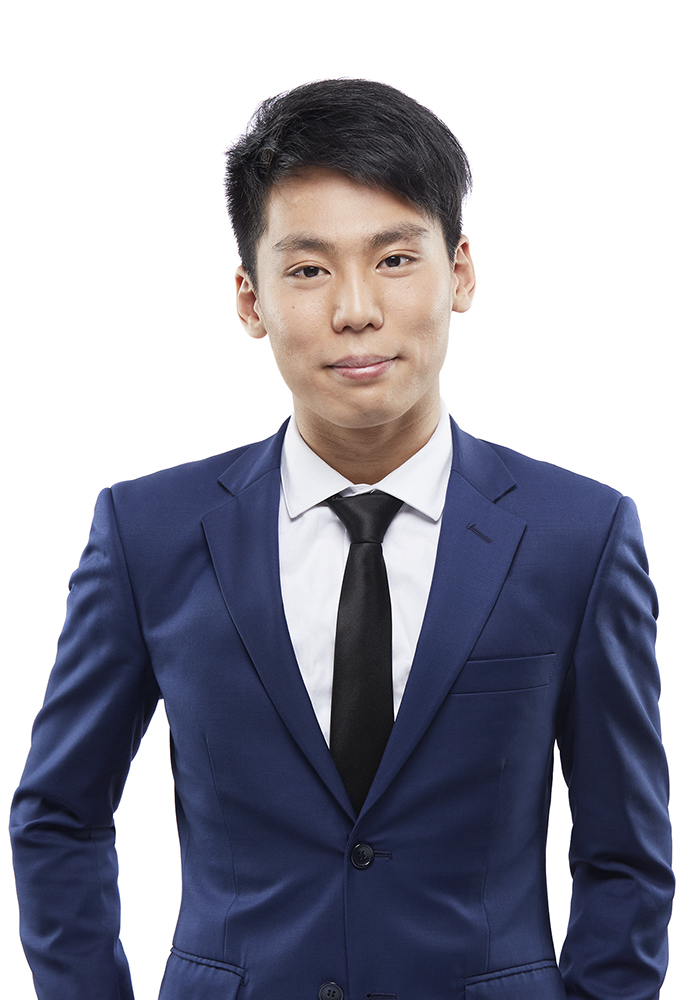 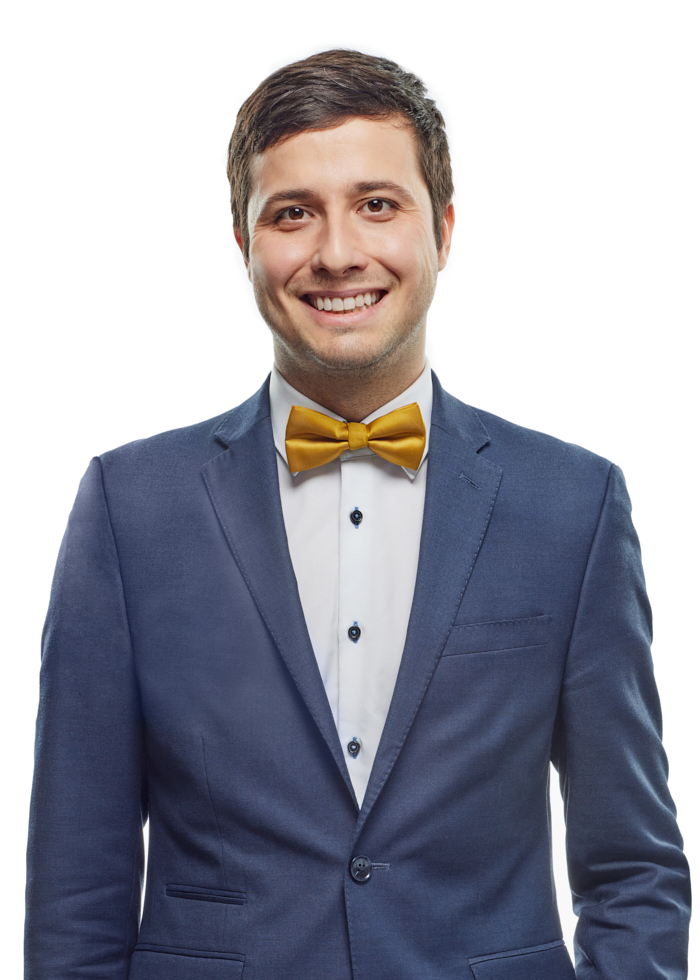