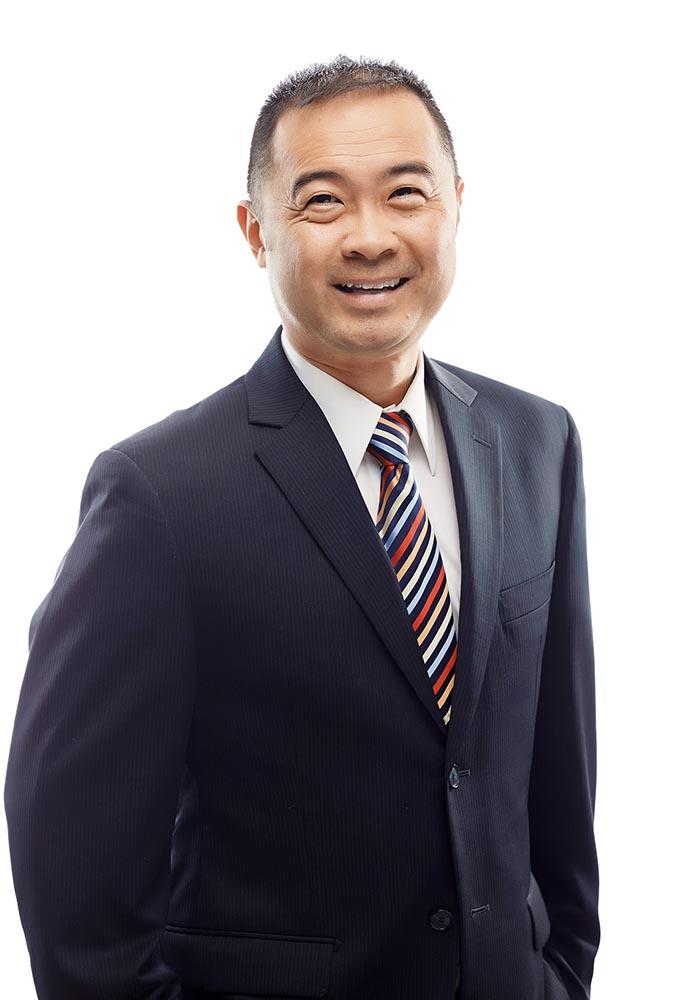 Chia-yi has acted for corporate taxpayers in all of Canada’s significant industries, including the financial services, telecommunications, resource, retail, hospitality and transportation sectors. He has represented these clients at every level of court including the Supreme Court of Canada.

Chia-yi has been recognized for his market-leading practice having been ranked in the top-tiers of international directories.

Chia-yi regularly addresses the Tax Executives Institute, Inc. to present on current tax litigation topics. He is a frequent speaker at conferences of auditors and appeals officers, and addresses Tax and Finance departments of top North American corporations.

Chia-yi earned his JD from Osgoode Hall Law School and was called to the Ontario and British Columbia bars in 1995 and 1997, respectively. He is also a key member of the firm’s Asia Practice Group.

Chia-yi has either authored or co-authored the following:

Chia-yi has spoken alone or with others on the following:

Leading lawyer in the area of Tax Law