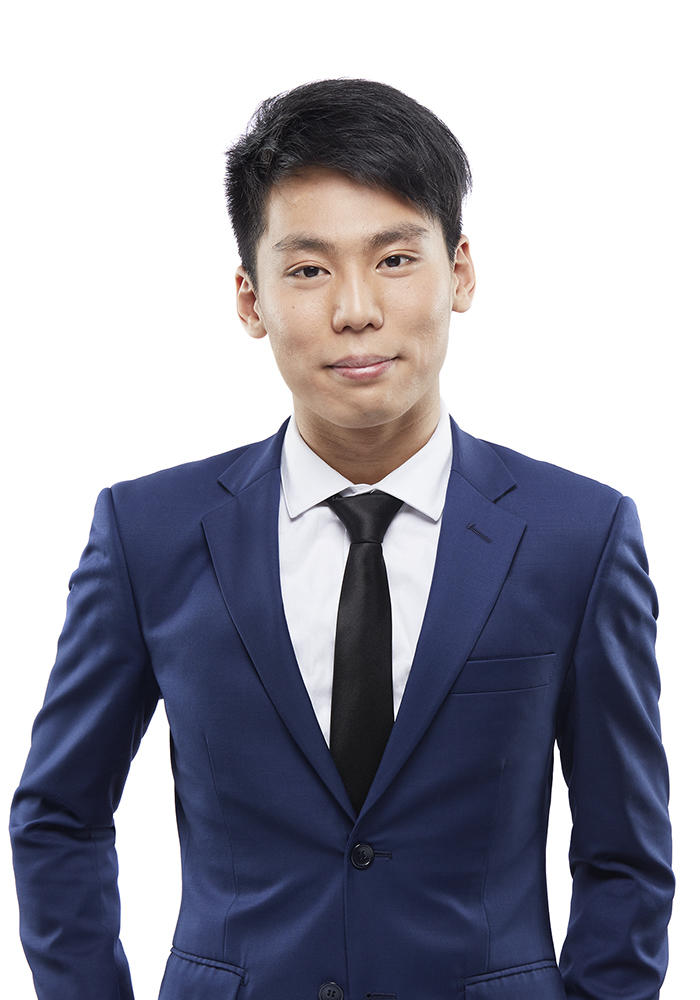 G.Ming is an associate in the firm’s Litigation Group in Montreal. He holds a degree from Université de Montréal’s Faculty of Law and his academic record earned him a place on his faculty’s honour roll.

Prior to studying law, G.Ming obtained a college diploma in business studies, receiving First Class Graduation Honours for academic excellence. G.Ming also articled in a major law firm in Beijing and studied the Chinese legal system during a summer program at China University of Political Science and Law.

Outside of work and study, G.Ming believes in the importance of appreciating and getting involved in his community. He is actively involved in the Faculty of Law and his peers elected him president of Université de Montréal’s law student association’s board of directors for 2018–2019.