In Escape 101 Ventures Inc. v. March of Dimes Canada, 2022 BCCA 294 (“Escape”), the first appeal under British Columbia’s new Arbitration Act, S.B.C. 2020, c. 2 (the “Act”), the B.C. Court of Appeal (the “BCCA”) held that an arbitrator’s material misapprehension of evidence constitutes an extricable legal error subject to appellate review, and that such an error need not be apparent on the face of the arbitrator’s award. The decision provides useful guidance on the permitted scope of an appeal of a domestic commercial arbitration award under the Act.[1]

In April 2017, March of Dimes Canada (“March of Dimes”) entered into an agreement (the “Agreement”) with Escape 101 Ventures Inc. (“Escape”) to purchase Escape’s employment assistance and counselling business. The purchase price included an earnout worth up to $1.1 million over five years. March of Dimes agreed to make quarterly earnout payments equal to 10% of the acquired business’s gross revenue in the relevant quarter. The Agreement did not specify whether this earnout calculation would include revenue from any new contracts.

In 2018, March of Dimes won a new contract to provide services in the Lower Mainland (the “Contract”). The Contract took effect on April 25, 2019. After that date, March of Dimes sent a quarterly report to Escape proposing the earnout payment amount for the preceding quarter. That report did not account for revenue from the Contract. The parties disagreed over whether revenue from the Contract should have been included in the earnout calculation, so they appointed an arbitrator to resolve the dispute.

In making this determination, the arbitrator considered the parties’ post-Agreement conduct. He noted that, although Escape learned of the Contract in the fall of 2018, Escape accepted March of Dimes’ earnout reports for subsequent quarters despite the non-disclosure of any revenue from the Contract. In the arbitrator’s view, this indicated the parties intended that revenue from new contracts outside Victoria and Saanich would not figure into the earnout calculation.

As we discussed in an earlier blog post, Escape applied for and obtained leave to appeal the arbitrator’s award directly to the BCCA. The Act creates this direct appeal route through s. 59, which permits a party to appeal an arbitral award to the BCCA on any question of law arising out of the award, either on consent or with leave of the BCCA, provided the arbitration agreement does not expressly exclude that right. This differs from the former Arbitration Act, R.S.B.C. 1996, c. 55 (the “Former Act”), which provided an appeal route to the B.C. Supreme Court. We outlined the main differences between the Act and the Former Act here and here.

In its decision on the merits, the BCCA reached three main conclusions:

1. A material misapprehension of evidence is an extricable legal error

The BCCA found, and both parties accepted, that the arbitrator misapprehended the evidence related to the parties’ post-Agreement conduct. Specifically, the arbitrator thought that the Contract started yielding revenue before April 2019, and as a result drew an improper inference from Escape’s acceptance of prior quarterly earnout reports that did not include any revenue from the Contract. The first issue was whether this misapprehension constituted an extricable legal error.

The BCCA held that it did. The BCCA rejected March of Dimes’ submission that s. 59 of the Act imposed new limits on a party’s ability to appeal an arbitral award on a question of law. The BCCA also rejected March of Dimes’ submission that recent Supreme Court of Canada decisions[2] had narrowed the scope of appealable questions of law in the arbitral context. In rejecting these submissions, the BCCA confirmed that an arbitrator’s material misapprehension of evidence continues to be an extricable legal error subject to appellate review.

2. A legal error need not be apparent on the face of the arbitrator’s award

March of Dimes submitted that, because s. 59 of the Act permits an appeal only on a question of law “arising out of” the arbitral award, the legal error must be apparent on the face of the award—that is, evident on reading the arbitrator’s award alone—to be appealable. March of Dimes submitted that the arbitrator’s misapprehension of evidence did not arise out of the award because the BCCA had to review the evidentiary record to identify the misapprehension.

3. The arbitrator’s conclusions were not reasonable despite his legal error

The BCCA declined to decide whether the framework set out by the Supreme Court of Canada in Canada (Minister of Citizenship and Immigration) v. Vavilov, 2019 SCC 65 (“Vavilov”) applies to commercial arbitrations. Under that framework, an administrative decision on a question of law that is subject to a statutory appeal right is reviewable on the correctness standard. The BCCA held that it was unnecessary to address this issue because, even on the more deferential reasonableness standard, the arbitrator’s award did not survive scrutiny.

In the result, the BCCA allowed the appeal and remitted the earnout issue to the arbitrator for reconsideration.

Escape is the first appeal under the Act, which took effect in September 2020. It provides useful guidance on several important aspects of the Act’s s. 59 appeal provision. In particular, it:

Escape leaves open whether the Vavilov framework applies to commercial arbitrations. This issue has arisen in several recent appellate decisions,[3] but has not yet been resolved by the Supreme Court of Canada. If the Vavilov framework were to apply in this context, it would mean the BCCA would apply the strict correctness standard to legal questions decided by arbitrators. This would represent a change from the current framework, which requires the BCCA to apply the more deferential reasonableness standard to most legal questions decided by arbitrators.

Finally, Escape illustrates that an appellate court may depart from its own prior decision if that decision did not refer to relevant aspects the relevant statutory scheme. This may be the case where, for example, those aspects were not live issues before the court. 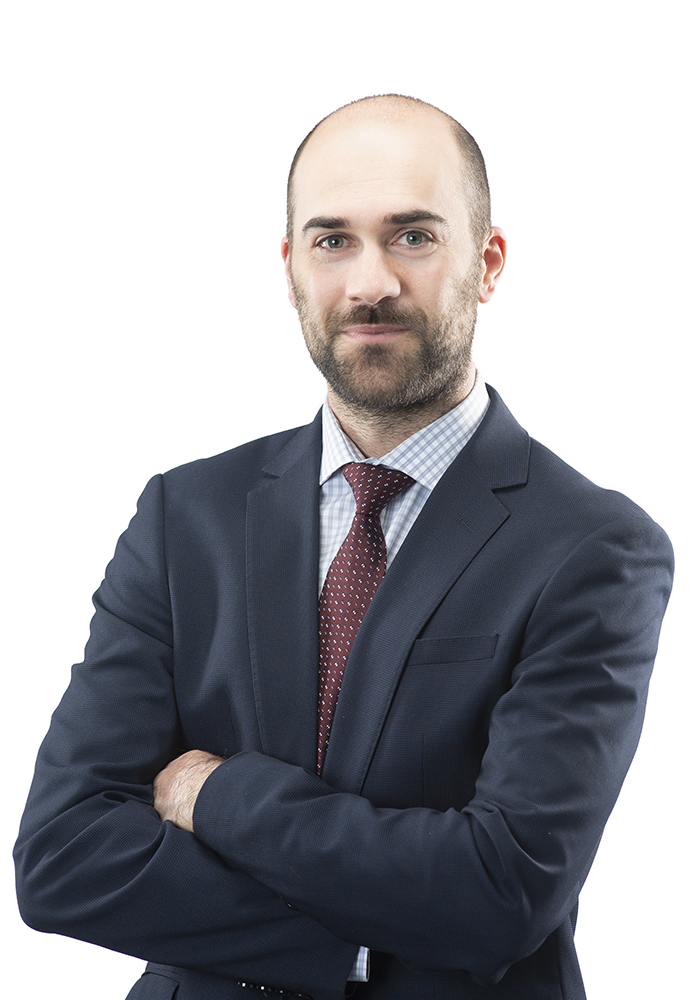 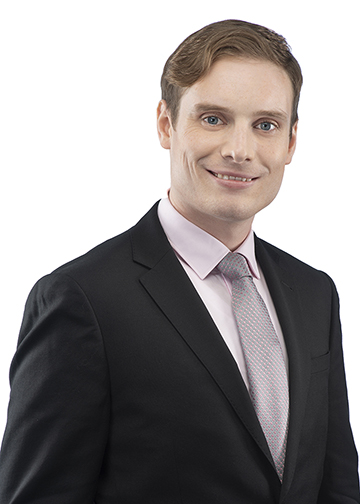