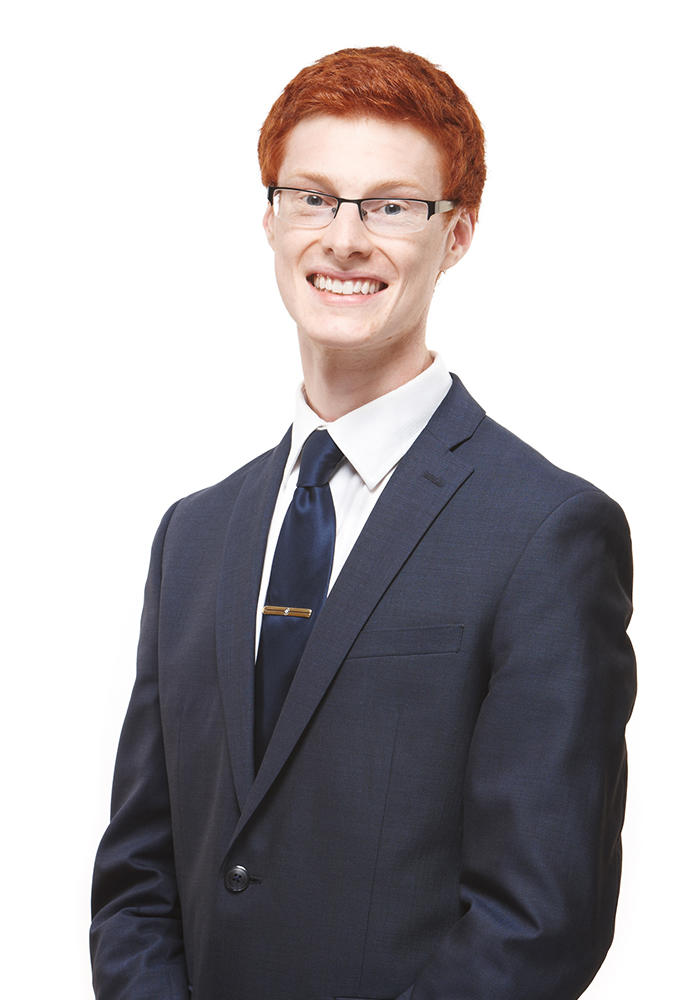 Creative, practical, and hardworking, Connor helps clients achieve their objectives in complex disputes, both in and out of court

Connor Bildfell is an associate in our Litigation Group in Vancouver. He maintains a general practice covering corporate/commercial, securities, class action, privacy, and public law disputes.

Connor’s scholarship has been published in a number of legal publications, including the Advocate, Alberta Law Review, Asper Review of International Business and Trade Law, Canadian Bar Review, Canadian Corporate Counsel, Canadian Criminal Law Review, Canadian Journal of Administrative Law and Practice, Canadian Journal of Law and Technology, Construction Business, Dalhousie Law Journal, Ottawa Law Review, Pepperdine Dispute Resolution Law Journal, Public Works Management & Policy, Review of Constitutional Studies, Saskatchewan Law Review, and UBC Law Review. He is also the copy editor of the Advocate (a legal journal circulated to all lawyers in British Columbia), a contributing author to Global Corruption: Law, Theory & Practice, and a regular contributor to the Firm’s blogs. He also serves on the board of the Allard Law Alumni Association and is chair of the CBABC’s Access to Justice Committee. He is also a Certified Information Privacy Professional (Canada).

Before joining the firm, Connor clerked at the Supreme Court of Canada and the B.C. Court of Appeal. He received his J.D. from the University of British Columbia in 2016, graduating as the gold medallist. During law school, he served as Editor-in-Chief (Editorial) of the UBC Law Review, was a member of the winning team in the 2016 B.C. Law Schools Moot, worked as a research assistant, volunteered as a peer tutor, and participated in the Law Students’ Legal Advice Program, which provides free legal assistance to persons with limited means. Before law school, Connor received his BCom from the University of Victoria in 2013, graduating at the top of his class. He also worked at an international accounting firm, was named “Business Co-op Student of the Year”, and studied abroad at Peking University in China.