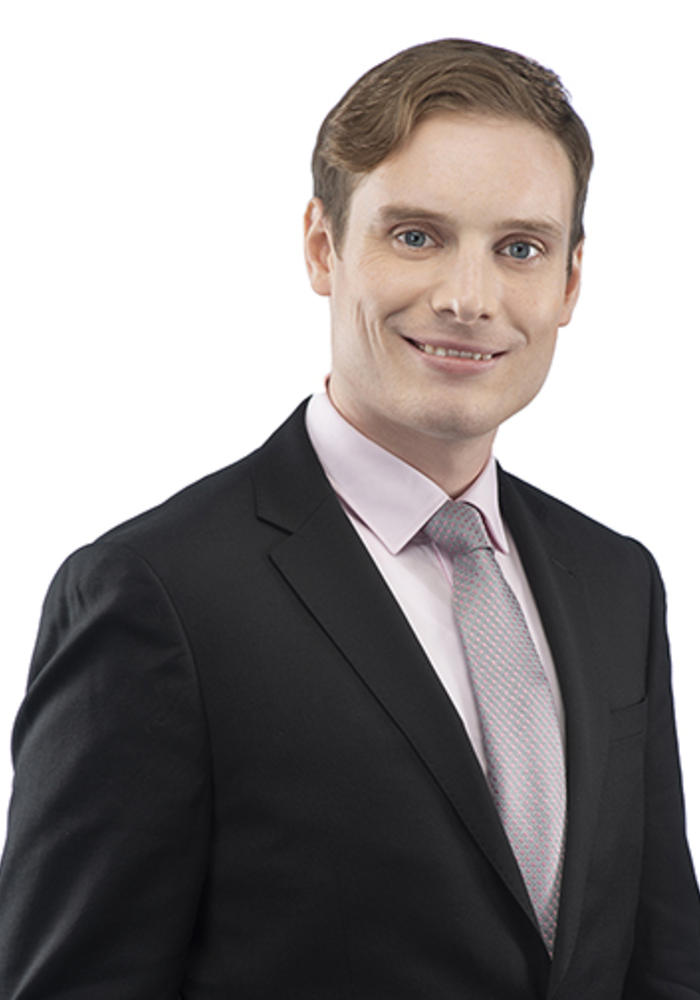 Peter A. Allard School of Law

Christian acquired his Juris Doctor at the Peter A. Allard School of Law (UBC). He previously attended the University of Toronto, where he received a Master of Arts in Philosophy and an Honours Bachelor of Science with a double major in Physics & Astrophysics and Philosophy. Before attending law school, he worked as a subway operator for the Toronto Transit Commission and a bus operator for Durham Region Transit.

At law school, Christian was an associate editor and assistant editor at the UBC Law Review, as well as an instructor for Legal Education Outreach. In his third year at law school, Christian participated in the Judicial Externship Program at the British Columbia Provincial Court. He also worked as a research assistant in the area of international human rights. He has received numerous academic awards, including the Allard Scholar Renewable Entrance Scholarship and the Steven Dorfman Memorial Award.

In his spare time, Christian enjoys absorbing as much music as possible; he enjoys attending concerts, listening to a wide variety of genres, and playing the drums.