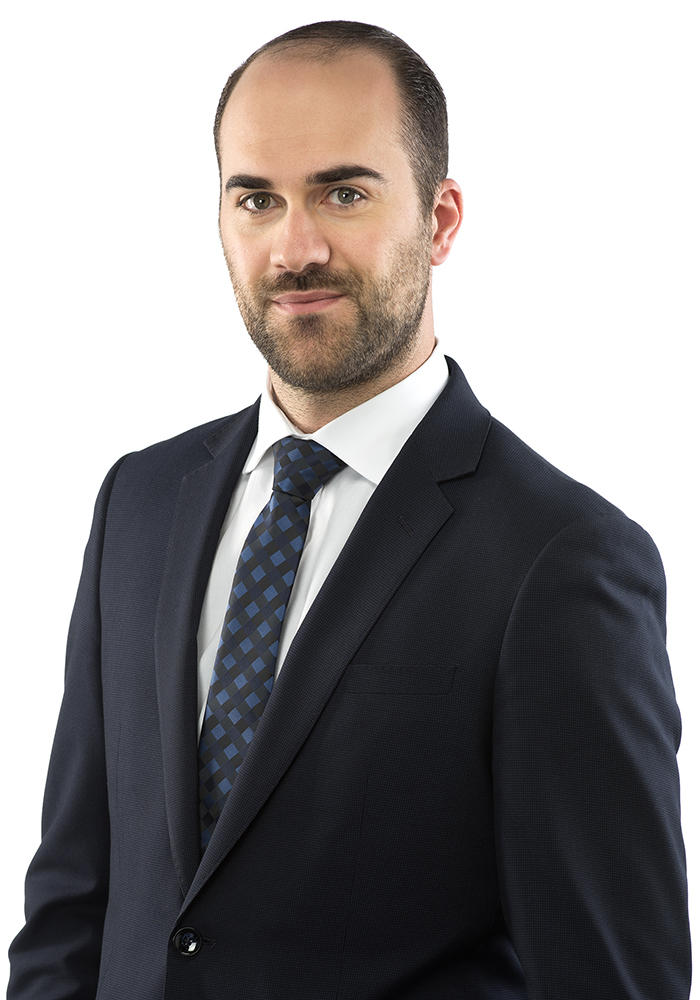 Daniel completed a Bachelor of Laws and a Bachelor of Civil Law through McGill University’s bilingual double degree program in 2018. He graduated on the Dean’s Honour List for academic achievement, and received the De Grandpré Chait Award for demonstrated excellence in real estate law. During his legal studies, Daniel participated in the Laskin Moot Competition in constitutional and administrative law. He also volunteered as a caseworker with two legal information clinics.

Before law school, Daniel received his Bachelor of Arts in English Literature and History from the University of British Columbia. He also worked as an English teacher with an international language school, and studied abroad at Université Jean Moulin in Lyon, France.