Canada’s federal government has taken a first step towards reform of the Competition Act (the “Act”) with the release of the proposed Budget Implementation Act, 2022 (the “BIA”) on April 26, 2022. While the proposed amendments have been characterized as a “preliminary step” in “modernizing” Canada’s competition regime, nevertheless they constitute a noteworthy package of reforms in their own right. As we describe in more detail below, some of the most significant amendments include:

The Road to Reform

As charted in our prior publications, government appetite for reform has been building for some time, but has accelerated in the last 12 months with initiatives advocating reform by the House of Commons Standing Committee on Industry, Science and Technology (“INDU”), a public reform consultation led by Senator Howard Wetston, and by the Commissioner of Competition, Matthew Boswell in his keynote speech to the Canadian Bar Association Competition Section’s 2021 fall conference, which themes were memorialized by the Competition Bureau (the “Bureau”) in detailed recommendations submitted to the federal government in February 2022.

In this bulletin we highlight the Competition Act amendments proposed in the BIA that are likely to have the most significant impact on businesses operating in or into Canada. Key among them is the criminalization of certain buy-side agreements between employers (specifically no-poach and wage fixing agreements), the explicit prohibition of so-called “drip pricing” practices, a significant increase in the sanctions for certain infringements of the Act, and the expansion of private rights of access to the Competition Tribunal (“Tribunal”) for abuse of dominance.

While currently reviewable under the Act’s civil provisions under a substantial prevention or lessening of competition standard, the amendments would make certain buy-side agreements between unaffiliated employers (i.e., no-poach and wage-fixing agreements) per se unlawful under the criminal cartel provisions of the Act, including groups of unaffiliated franchisees. Currently, only agreements between competitors over the production or supply of products or services can lead to criminal sanctions and follow on class actions. With the proposed changes, employers that engage in no-poach and wage fixing agreements may be subject to up to 14 years imprisonment, a fine in the discretion of the court (previously the maximum fine was capped at CAD$25 million), or both.

The genesis for these cartel reforms is linked to the impact of the COVID-19 pandemic, including INDU’s 2021 investigation into near-simultaneous decisions by certain grocery retailers to cap COVID-19 bonuses for workers, which led to urgent political calls for reform. Like INDU, some other commentators consider competition laws to be an effective means of strengthening worker protections, especially following the rise of antitrust enforcement against such buy-side agreements in the United States since 2016.

While this is an important development, the proposed amendments carefully define only no-poach and wage fixing agreements as being subject to possible criminal exposure. All other forms of buy-side agreements between competitors would continue to be examined under the Act’s civil competitor collaboration provisions. Moreover, no-poach and wage fixing agreements (e.g. non-solicitation clauses) that are contained within agreements between competitors that are ancillary and directly related to an otherwise lawful agreement, such as in the context of a M&A transaction, joint venture or strategic alliance agreement, likely will benefit from the ancillary restraints defence at section 45(4) of the Act and thus not attract criminal liability. Further, the regulated conduct defence – which may protect conduct sanctioned by federal or provincial regulation – will also apply to these buy-side agreements.

These particular amendments will not take effect immediately. The BIA provides for a one-year moratorium from the date the BIA receives Royal Assent, which will provide businesses operating in Canada time to review their current employment practices and make any necessary changes to avoid attracting potential criminal liability. As well, since follow on class actions can only be brought in respect of criminal violations of the Act, the amendments will have the additional effect of opening up a wide range of potential class actions that, to date, could not be brought.

If the amendments are passed in their proposed format, it will be interesting to observe how the Bureau will seek to prosecute buy-side cartel cases. Recent experience in the United States suggests that there is a high bar to obtaining a criminal conviction; the US Department of Justice’s first two criminal prosecutions for labour markets collusion recently ended in defeat, as juries in both trials acquitted the defendants of alleged wage-fixing and no-poach agreements.[1]

Consistent with the Bureau’s recent recommendations requesting that financial penalties under the Act do not become a mere “cost of doing business”, but rather more closely track the financial sanctions available to agencies in other jurisdictions, the federal government plans to adopt a multi-pronged approach to deterring and punishing anti-competitive behaviour.

Where that value cannot be reasonably determined, the AMP would be set at 3% of the corporation’s annual worldwide gross revenues. While the imposition of AMPs will continue to fall under the Tribunal’s jurisdiction, the amendments would require the Tribunal to impose larger AMPs in circumstances where the impugned conduct generated an incremental financial value in excess of the current AMP caps. For very large global organizations with billions of dollars in annual revenue, the potential liability under the revised regime could dwarf the amounts hitherto available in abuse of dominance and civil misrepresentation cases.

With respect to criminal cartels – including no-poach and wage fixing agreements – the existing CAD$25 million cap on fines would be removed, with fines being set at the discretion of the court with no statutory maximum.

However, the proposed legislation may not strongly incentivize private litigants to bring cases on their own initiative, since the Tribunal would not have the power to award damages to the applicant, only having the power to impose an AMP on the infringing party or to make an order prohibiting the impugned conduct. Accordingly, it remains to be seen whether this expansion of access to the Tribunal will encourage a rush of private actions.

Importantly, private rights of action continue not to be available to civilly-reviewable competitor collaboration agreements that may prevent or lessen competition substantially; the Commissioner remains the only person who has the authority to challenge such agreements before the Competition Tribunal.

Seeking to address the Bureau’s position that the Act does not enable it to effectively pursue potentially anti-competitive transactions and business practices in the digital domain, the BIA proposes to make several further changes to the Act:

For example, the BIA would introduce as an “anti-competitive act” a dominant firm engaging in a selective or discriminatory response to an actual or potential competitor in order to impede its entry or expansion, or to eliminate it from the marketplace entirely. In assessing the extent to which the impugned practice lessens or prevents competition substantially, the Tribunal would also now be able to consider the impact on barriers to entry (including network effects), on price and non-price competition (including quality, choice and consumer privacy), and the extent and relevance of innovation in the market.

Overall, these amendments may encourage the Bureau to pursue merger and conduct cases in digital markets more frequently by providing a statutory basis for examining unconventional theories of harm, and seeking to substantiate those theories before the Tribunal.

On the consumer protection front, the BIA calls out the practice of drip pricing - which involves a company or individual making representations about an unattainable price due to fixed obligatory charges or fees – as a type of false or misleading representation. Such conduct can attract criminal liability if the representation was made with an intention to mislead, or is otherwise reviewable on a civil basis under the Act.

This should be seen as a codification of pre-existing Bureau practice rather than a signal of a marked change in enforcement stance. In the last few years, the Bureau has pursued a series of drip pricing cases in e-commerce markets, such as against car rental operators and online travel agents; its inclusion in the proposed BIA is recognition of the Bureau’s stated position that drip pricing will continue to be an integral element of its broader digital enforcement strategy. In further recognition of this being a priority area for the Bureau, the AMPs available for civil misleading representations have also been increased substantially (see above).

As well as some minor housekeeping changes relating to merger review, the BIA plans to introduce an anti-avoidance provision, which would require notification and pre-approval for transactions deliberately structured to avoid the application of the merger notification provisions of the Act. While this may slightly expand the number of transactions that would be mandatorily notifiable under the Act, the government has neglected to address certain loopholes that were identified in the Bureau’s recent recommendations. It is not clear whether these issues will be addressed in future legislation or will be included in further consultations for reform in due course.

The BIA will now work its way through the legislative process, receiving three readings and a vote in both the House of Commons and Senate in the coming weeks, with the aim of receiving Royal Assent before the parliamentary summer recess at the end of June 2022. Given the confidence and supply agreement between the governing Liberal Party and the New Democratic Party, the federal government is likely to have the support needed to pass the BIA, bringing into effect the first significant amendments to the Act since 2009.

As many of the Bureau’s recommendations are not addressed in the BIA, we expect that further competition law reforms may be pursued in the future. 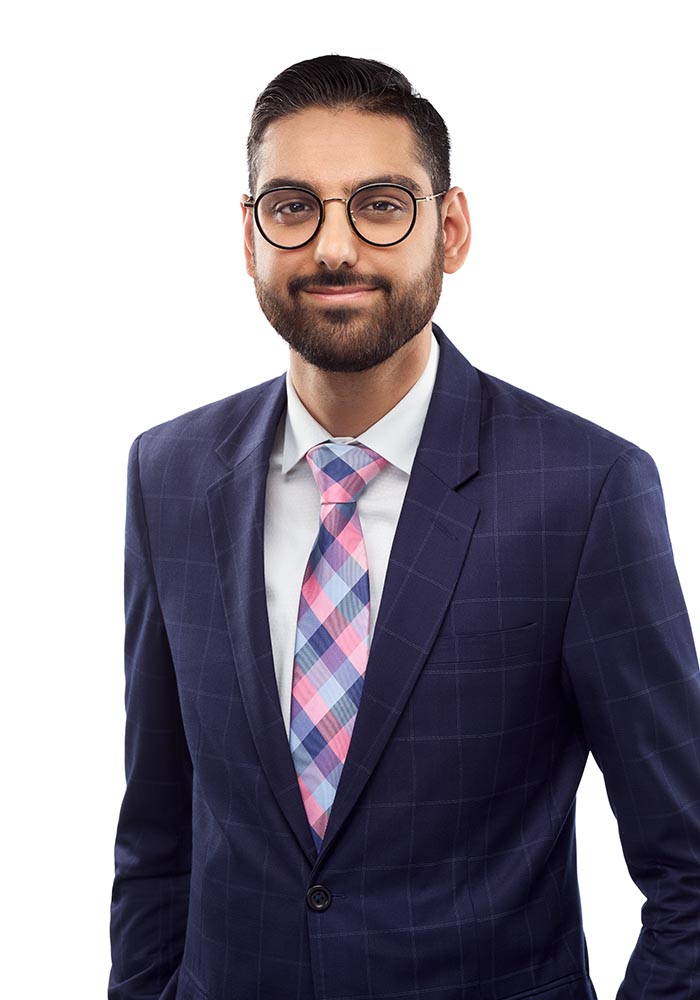