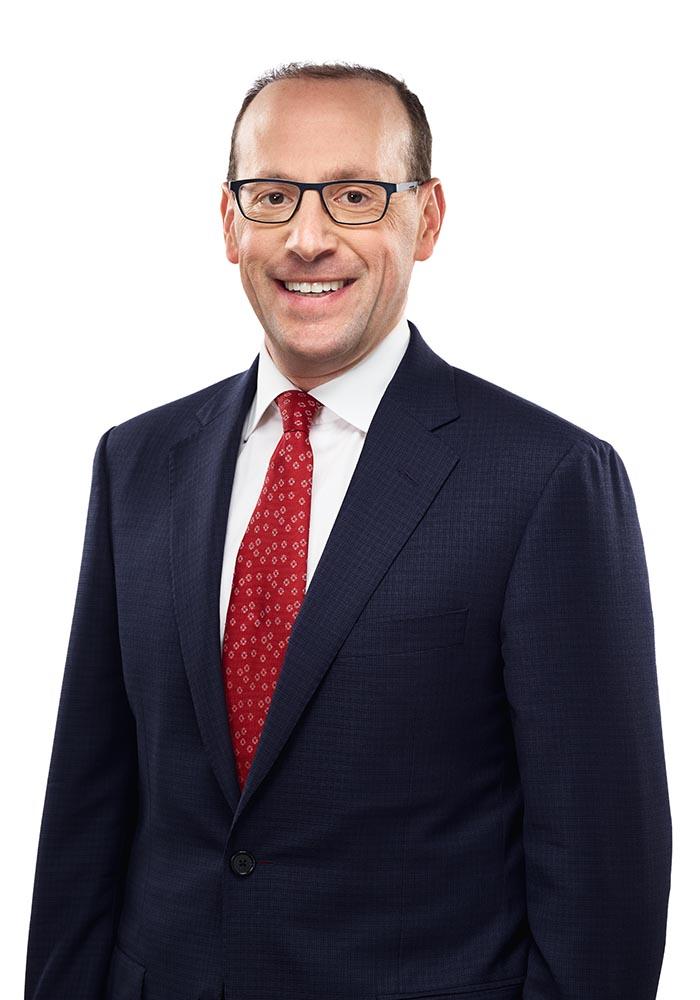 Clients look to Jason to provide legal advice, devise strategies and offer creative solutions to achieve their business goals, whether it involves complex business transactions or governmental investigations, and he does so efficiently and responsively, always putting clients’ needs first.

Jason is a partner in our Toronto office and Head of the Competition/Antitrust & Foreign Investment Group.  According to clients, Jason is “very pragmatic and very business-minded” (Chambers Canada), "incredibly knowledgeable and efficient" (Chambers Canada), and he is a “Great lawyer” who has been cited by his peers as “an efficient and strategic thinker who shows dogged determination in advancing client interests,” (Who’s Who Legal). Jason was identified as one of North America’s “Thought Leaders” by (Who’s Who Legal), which stated that Jason “is the top Canadian practitioner in this year’s research,” is regarded as a “fantastic lawyer” who “stands out from other local counsel,” and was praised for “his superb responsiveness,” (Who’s Who Legal).

Jason provides clients with competition law advice in the context of their mergers, strategic alliances, joint ventures and other commercial transactions. Additionally, he provides advice in respect of unilateral conduct and cartel investigations and compliance matters. He is regularly called upon to provide risk assessments, to advise management and Boards on their proposed arrangements and to navigate clients through investigations conducted by the Canadian Competition Bureau. Jason also has been involved in the negotiation of complex remedies and orders with the Competition Bureau and before the Competition Tribunal. His expertise covers a wide range of sectors, allowing him comprehensive knowledge of the industries in which clients operate.

With extensive experience in advising both foreign purchasers, including regularly advising on investments involving state-owned enterprises (SOEs), as well as Canadian vendors under the Investment Canada Act (ICA), Jason also represents clients before the Investment Review Division of Innovation, Science and Economic Development and the Cultural Sector Investment Review branch of Canadian Heritage. He has negotiated undertakings in a wide range of industries to secure "net benefit to Canada" determinations, the standard necessary for reviewable investments to be completed under the ICA, including on a transaction that led the Government of Canada to restate its policy on investments by SOEs. Jason is one of the few Canadian lawyers to advise a client through the full national security review process under the ICA.

Prior to joining McCarthy Tétrault, Jason practiced with another Canadian law firm and in the Brussels office of a leading international law firm.

Jason has advised on numerous high-profile, strategic global and domestic transactions, including:

While at his prior firm: