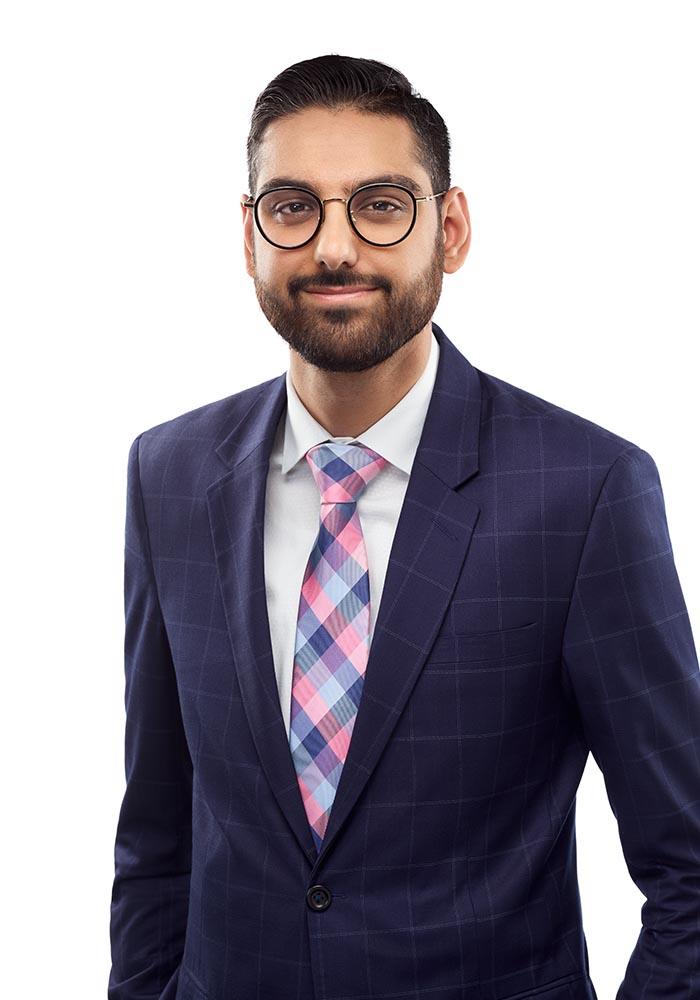 Alykhan Rahim is a graduate of the JD/MBA program at Osgoode Hall Law School and Schulich School of Business. Prior to law school, Alykhan completed his Joint Honours Bachelor of Social Sciences in Political Science and Public Administration at the University of Ottawa. He has worked in policy roles within the federal government, both domestically and in the foreign service, and has worked in the legal department of a major financial institution in Toronto.

Alykhan was actively involved during his time at Osgoode serving as a Senior Caseworker of the Osgoode Business Clinic, Co-Vice President, Alumni of the JD/MBA Students Association, Founding Caseworker of the CLASP Tax Dispute Clinic, and Junior Caseworker of the Immigration Division at CLASP. Alykhan was the recipient of the McMillan LLP Award and Charles E Woodrow Award for academic excellence as well as course prizes for highest standing including the Davies Ward Phillips & Vineberg LLP Prize and the Thorsteinssons LLP Prize in Taxation of Business Enterprises.

Outside of work, Alykhan is involved in various volunteer initiatives in the Ismaili Community. He also enjoys travelling, trying new restaurants, and cheering on the Toronto Maple Leafs and Toronto Raptors.