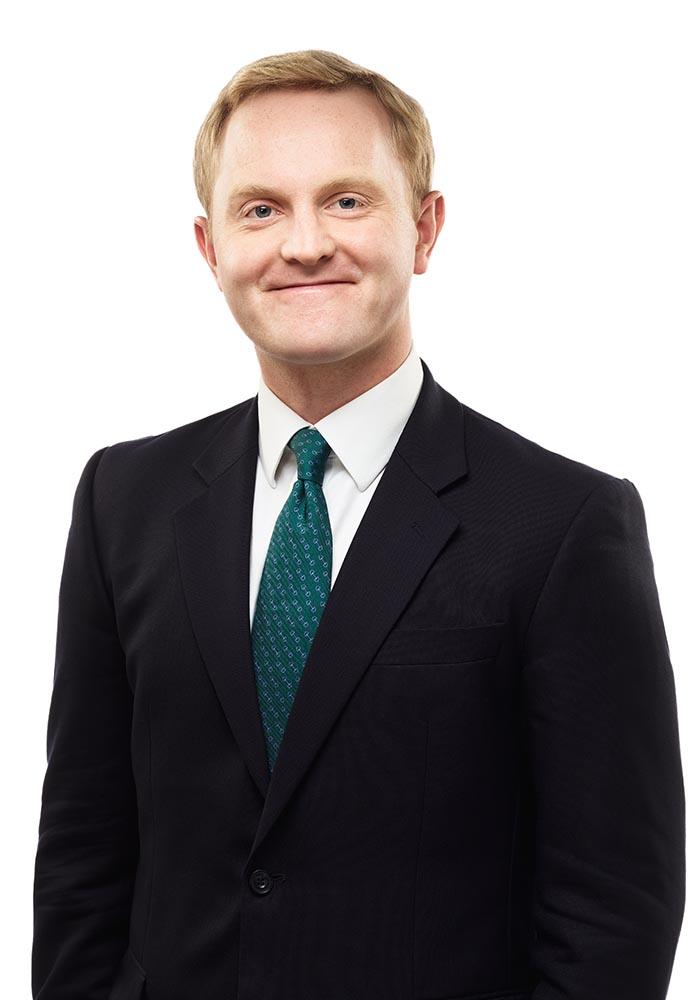 Mike Caldecott is a senior associate in our Competition/Antitrust & Foreign Investment Group in Toronto with a focus on competition and antitrust law and foreign investment review.

Recognized by Expert Guides as a "Rising Star – Competition & Antitrust", Mike provides clients with pragmatic and creative advice across all aspects of competition and antitrust law, including mergers, acquisitions and joint ventures, investigations into unilateral and co-ordinated conduct, distribution and supply-chain arrangements, deceptive marketing practices, competition compliance programs and merger appellate litigation. Mike also provides advice to clients on foreign investment review under the Investment Canada Act. He has extensive experience in a wide range of industries, in particular in telecommunications, media and technology, consumer products, infrastructure and transport, pharmaceuticals and financial services.

Representative matters at McCarthy Tétrault include acting for:

Prior to joining McCarthy Tétrault, Mike practised for six years in the London office of a major international law firm, where he advised clients on all aspects of EU and UK competition law, including a series of complex merger investigations before the European Commission and UK Competition & Markets Authority; merger appellate litigation before the EU’s General Court; and cartel investigations across several sectors, as well as coordinating merger clearances in many jurisdictions around the world.

Mike currently serves as Vice-Chair of the Foreign Investment Review Committee of the Canadian Bar Association’s National Competition Law Section; and sits on the leadership of the Joint Conduct Committee of the American Bar Association’s Section of Antitrust Law. He is a frequent writer and speaker on competition law topics, including in particular on comparative approaches to competition and foreign investment policy and enforcement in North America and Europe. He was the co-author of the UK chapter of Getting the Deal Through: Merger Control between 2015 and 2018.

Mike graduated in 2007 with a BA (Hons) in History and in 2008 with an MSt (with Distinction) in American History from the University of Oxford, where he was a Lord Crewe Scholar at Lincoln College. Mike received his Graduate Diploma in Law and Legal Practice Course qualifications from BPP Law School in London, UK. He is admitted to practice in Ontario, England & Wales and Ireland.