The pyrrhotite case: an important victory for Raymond Chabot administrateur provisoire inc. before the Court of Appeal

On April 6, 2020, the Court of Appeal issued a unanimous judgment ruling on multiple issues related to construction law in one of the most important case in Québec’s judicial history. This judgment’s importance is notably due to the exceptional judicial resources that were mobilized, the number of parties involved, the claims brought against them, and the considerable number of legal issues raised before the Court.

This judgment constitute a major victory for all claimants in this case, including Raymond Chabot administrateur provisoire inc., whose claims totaling more than $85 million were upheld by the Court of Appeal.

Reduced to its simplest expression, the pyrrhotite case involves hundreds of residential and commercial buildings in the Trois-Rivières region whose concrete foundations deteriorated shortly after they were built.

It was established that this deterioration was caused by the oxidation of an iron sulphide called pyrrhotite, which was found in large quantities in the stone aggregate used to prepare the concrete in question.

The common vector between the 832 buildings subject of the Court of Appeal’s judgment is that they were all built between 2003 and 2008 with concrete delivered exclusively by two concrete manufacturers operating in the Trois-Rivières region. In addition, both of these manufacturers prepared this concrete with stone aggregate that was supplied to them by the same quarry in the region.

At the heart of the dispute are reports prepared between 2003 and 2006 by a geologist mandated by the two concrete manufacturers and the quarry operator. In these reports, the geologist concluded that the quarry's stone aggregates could be used without risk in the preparation of concrete.

Starting in 2009, a series of legal proceedings were instituted by more than 850 plaintiffs after damage occurred on the foundations of hundreds of residential and commercial buildings in the Trois-Rivières region. These proceedings were instituted against the concrete manufacturers, the quarry operator, the formworkers involved, the general contractors who built the buildings at issue, the geologist retained by the concrete manufacturers and his employer.

These plaintiffs include property owners as well as two administrators of guarantee plans for new residential buildings, namely the APCHQ’s Guarantee Plan for New Residential Buildings and Qualité Habitation, whose administration has since been taken over by the trustee Raymond Chabot administrateur provisoire inc.

In total, the first wave of appeals heard by the Superior Court included 880 actions in 69 different cases.

The exceptional scope of the pyrrhotite case

As stated by the Court of Appeal, this case was very different from the cases it typically hears. Indeed, unprecedented procedural rules were put in place by the trial judge in order to hear the substantial amount of evidence adduced at first instance.

The Court of Appeal compared the scope of this case with that of a large-scale class action. The trial at first instance required 77 days of hearings, during which 185 witnesses were heard. In total, more than 20,000 exhibits containing more than 600,000 pages were filed by the parties. These were all digitized so that no paper document was used as such, either at the trial before the Superior Court or before the Court of Appeal.

At the end of the hearing in first instance, the Superior Court handed down 69 judgments in which it ordered the defendants to pay the plaintiffs nearly $200,000,000.

Following this judgment, 803 appeals were filed with the Court of Appeal, which raised more than 70 separate legal and/or factual issues.

To simplify the hearing of these appeals as much as possible, the parties agreed to unprecedented measures that were established by the Court of Appeal. The Court of Appeal hearings took place over eight weeks between October 2017 and May 2018.

Unanimous decisions of the Court of Appeal

On April 6, 2020, the Court of Appeal issued 68 unanimous decisions, including a landmark judgment in which it maintained the liability in solidum of the various defendants toward the plaintiffs, including Raymond Chabot administrateur provisoire inc.

The Court of Appeal confirmed the trial judge’s finding that the geologist retained by the concrete manufacturers and the quarry operator was imprudent in the context of the mandate entrusted to him to analyze the quarry aggregate. The Court found that this finding was strongly supported by the factual and expert evidence adduced at trial and that no intervention was justified in this case (par. 254 and 278).

According to the Court of Appeal, this evidence shows that the geologist committed a professional fault by reassuring his clients about the use of concrete aggregate of the quarry despite the presence of pyrrhotite and by not warning them of the risks associated with this use (par. 265 and 266). In so doing, the geologist misled his clients and contributed to the increase in the number of victims and the amount of damage:

Repeating the principles established by the Supreme Court in Bank of Montreal v. Bail Ltée[1], the Court of Appeal stated that the faults committed by the geologist within the framework of his mandate entrusted by the concrete manufacturers also engaged his extra-contractual liability towards the plaintiffs.

The Court of Appeal concluded that the geologist was bound by an obligation of prudence toward the plaintiffs which was separate from his contractual obligation towards his clients. This duty of prudence stems from the mandate given to the geologist by the concrete manufacturers and the quarry operator and the rules of professional conduct to which the latter was subject:

Finally, the Court of Appeal had to consider the particular case of 116 buildings whose foundations contained pyrrhotite at the time of  trial but which did show any apparent signs of damages yet.. After a detailed analysis, the Court of Appeal concluded that there was a strong evidentiary foundation allowing the trial judge to separate these cases and determine that buildings whose concrete had a pyrrhotite rate of 0.23% or more at the time of the hearing would likely suffer damage. (par. 262).

Note: The authors represented Raymond Chabot Administrateur provisoire inc., in its capacity as interim administrator of the guarantee plan previously administered by the APCHQ’s Guarantee Plan for New Residential Buildings during the eight weeks of appeal court hearings. 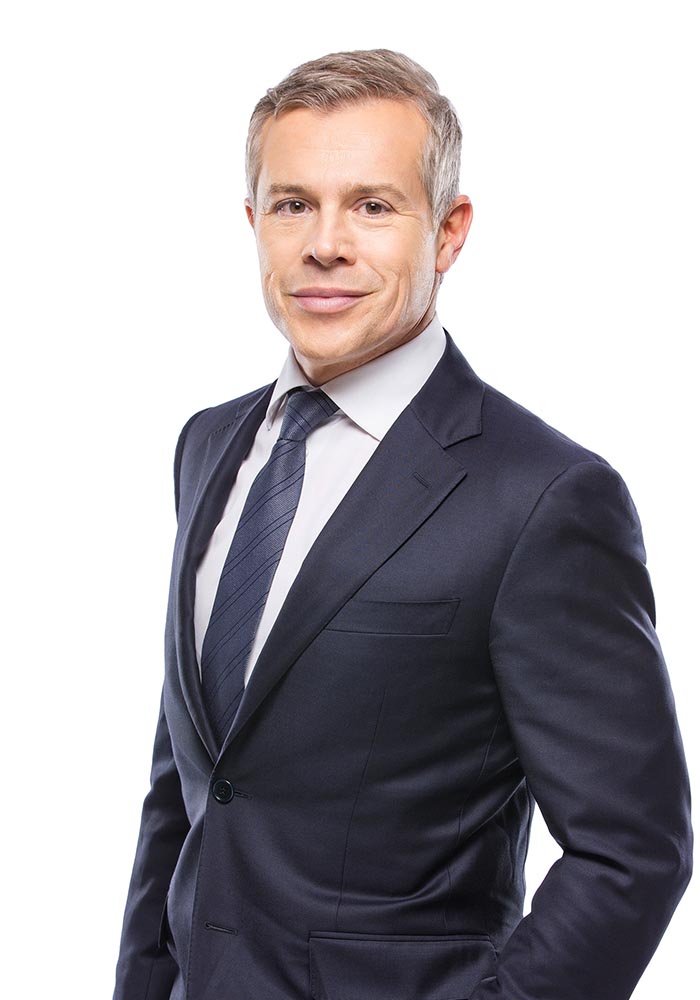 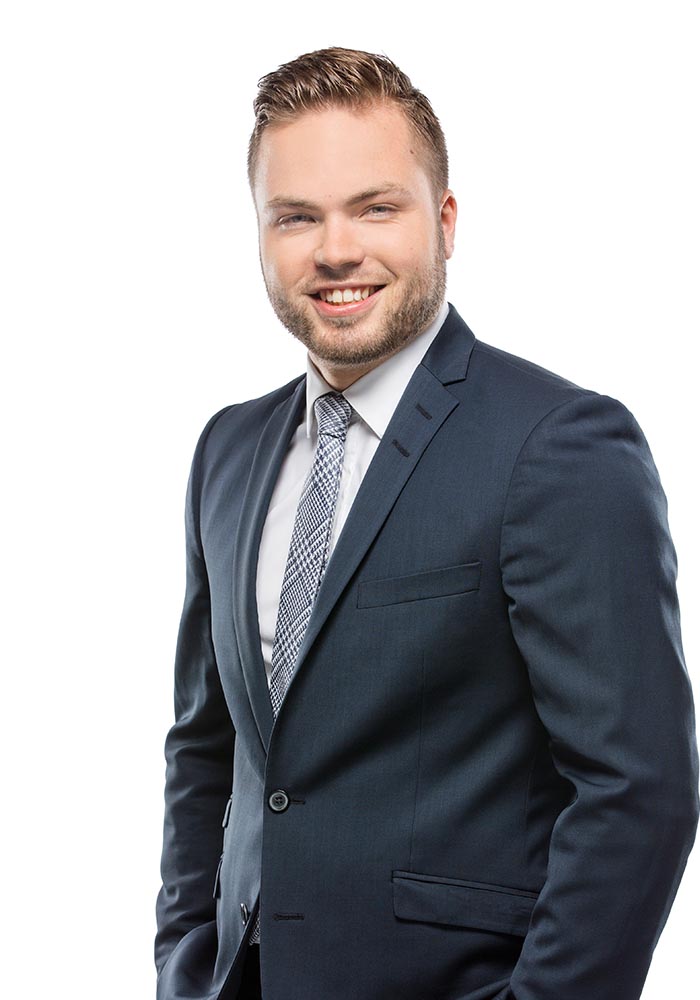