On December 15, 2009, National Money Mart Co., settled a class action lawsuit in Ontario filed by consumers alleging criminal rates of interest. The amount of the settlement was C$56 million in forgiven loans and vouchers for future services from Money Mart. Money Mart did not admit any wrongdoing or liability. There is also a certified class action against Money Mart in British Columbia that has settled subject to court approval as well as uncertified class actions in Alberta, New Brunswick, and Nova Scotia. The sum total claimed by all these class actions is approximately C$1 billion.

In November, 2016 class action proceedings continued before the Court of Queen's Bench of Manitoba (2016 MBQB 213) with a motion argued by the defendant, Money Mart to have the Manitoba class action dismissed on the basis of class action waivers in the consumer agreements. The decision is currently on reserve. The plaintiff, Briones seeks an order certifying her action as a class proceeding pursuant to the Manitoba Class Proceedings Act. She is seeking restitution and damages against Money Mart on behalf of a proposed class in respect of certain fees received by Money Mart upon repayments of short-term loans or "fast cash advances". The plaintiff also alleges that the parent company of Money Mart, Dollar Financial Group, Inc. is jointly and severally liable for any liability of Money Mart. 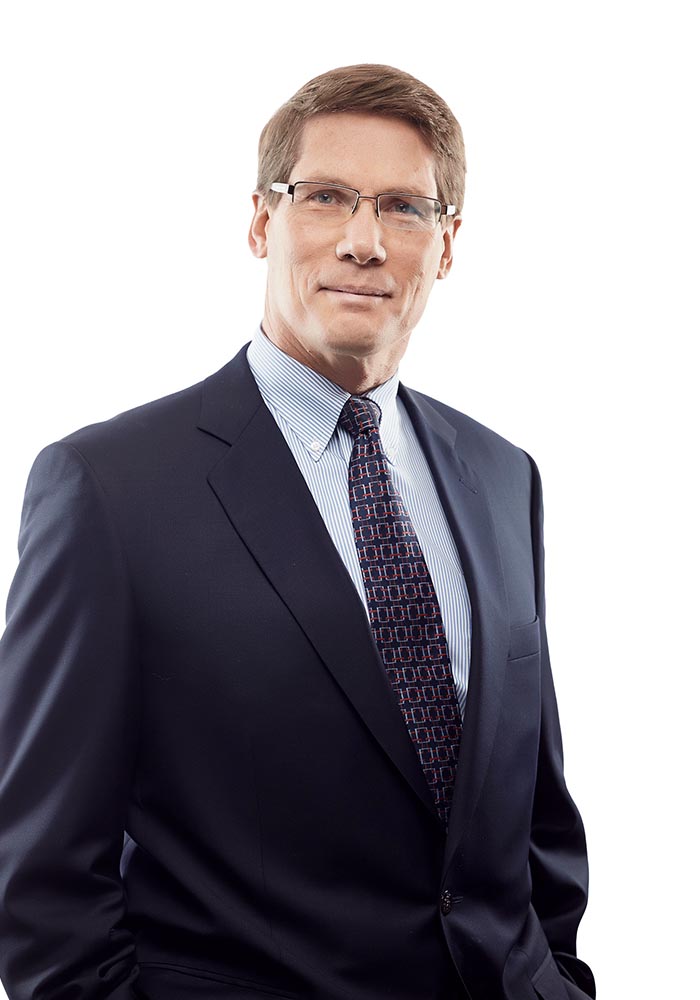 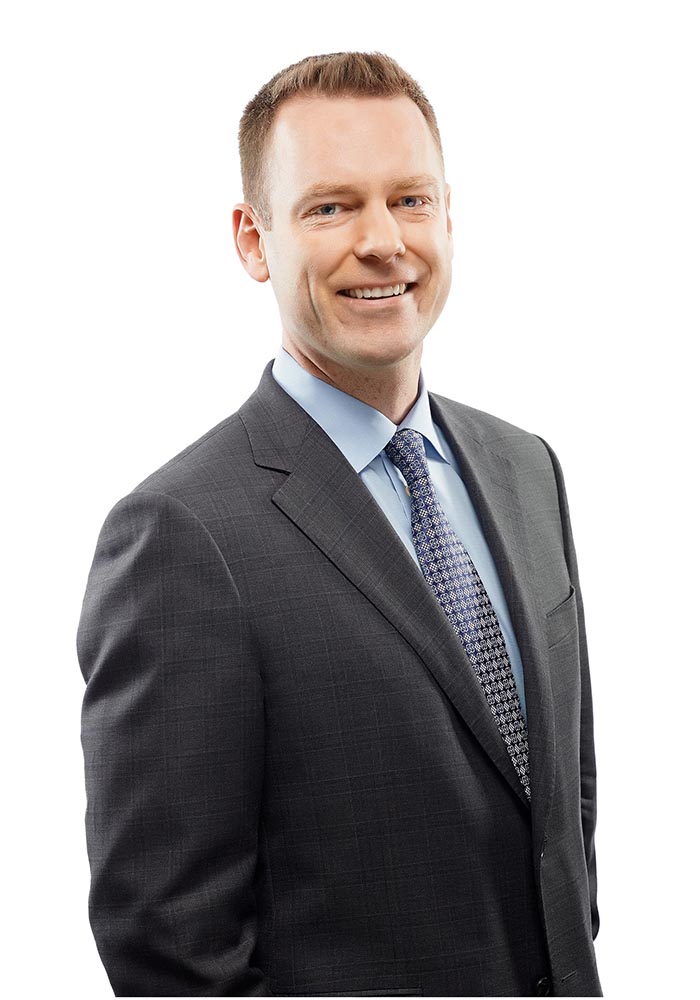 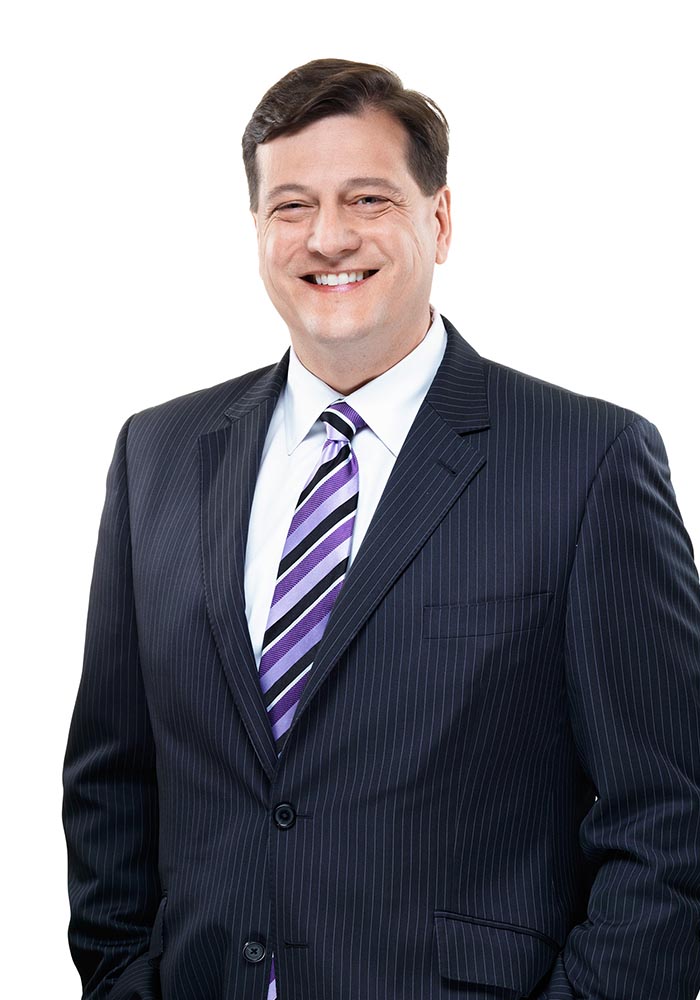