At McCarthy Tétrault, we regard appellate advocacy as a discipline unlike any other.

It necessitates a meticulous review of the evidentiary record in the court below. It requires in-depth legal research and policy analysis across multiple jurisdictions. It demands that advocates simplify complex principles, and attune them to particular courts and judges. Above all, it calls for highly persuasive written and oral advocacy.

The National Appellate Litigation Group has over 40 members seamlessly integrated across Canada, with offices in major commercial centres including Vancouver, Calgary, Toronto, and Montréal. The Group draws upon the experience of over 60 McCarthy Tétrault lawyers who have served as judicial clerks, including 19 in the Supreme Court of Canada, and 26 in the Courts of Appeal for Alberta, British Columbia, Ontario and Québec. The practitioners in the Group also have access to advice from former justices.

McCarthy Tétrault’s active lawyers have argued nearly 1,300 appellate cases in nine out of ten provinces and one territory. These include 128 cases in the Supreme Court of Canada, 22 of which were decided in 2014-2016 alone. We have represented clients throughout the country in a diverse range of industries, appearing in some of the most high-profile, precedent-setting cases in Canadian legal history.

Volume of Appeals Across Canada - Current to January, 2018

We often work in conjunction with other practice groups to create integrated client service teams to support your unique needs. These teams help us focus our efforts on you, without emphasis placed on geographic considerations. Members of the Group include both junior and senior litigators, enabling us to offer cost-effective legal services tailored to your needs. 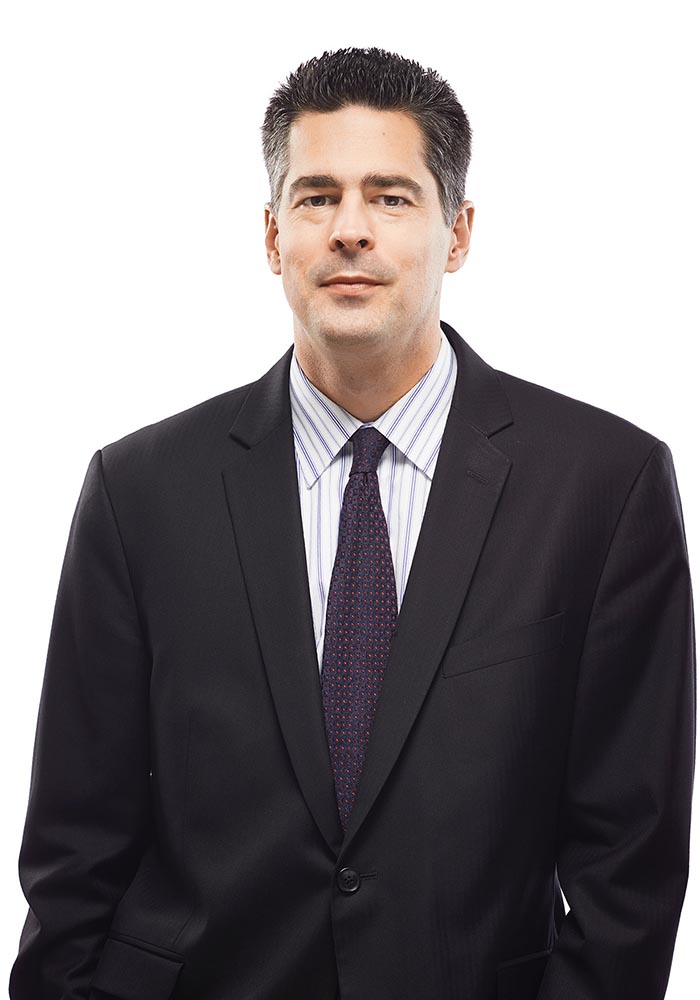