The Québec Court of Appeal confirmed that unpaid post-filing suppliers, which had neither sought a court-ordered charge to secure their post-filing claims nor availed themselves of their right to stop supplying goods or services to the debtor, cannot claim an implicit priority on the proceeds of sales of assets in proceedings under the Companies’ Creditors Arrangement Act proceedings.

In August 2017, Raymond Chabot, acting as the CCAA monitor with extended powers of Gestion Éric Savard, sought from the Québec Superior Court the approval of several going-concern sales of optometry clinics operated by the debtor. Such sales were opposed by unpaid post-filing suppliers of the debtor, mostly unpaid landlords, and a secured lender, which argued that the proceeds of the sales should be allocated towards the payment of the post-filing claims of the suppliers and the post-filing interest of the secured lender. Given that the debtor was unable to continue funding the operations of the clinics, it was agreed amongst the monitor, the DIP lender and the contesting creditors that part of the proceeds of the sales would be held in trust by the monitor “in order to ensure the availability of the funds that may be necessary to pay post-filing claims, if applicable” (our translation), without prejudice to the rights of the interested parties. Such reserve agreement was evidenced in an extension order of the Court.

After the sales had been authorized and implemented, the monitor sought directions from the Court as to the distribution of the proceeds of the sales held in trust. The monitor proposed that the proceeds be allocated to the payment of:

No priority for post-filing claims, unless explicitly ordered by the Court

On August 27, 2019, the Québec Court of Appeal reversed the decision of the Superior Court, holding that the proceeds of the sales held in trust were to be allocated according to the scheme initially proposed by the monitor, which provided for the secured creditors to be paid first, according to their rank.

As a starting point, Justices Doyon, Ruel and Rancourt noted that Section 11.01(a) of the CCAA, which protects the right of post-filing suppliers to require immediate payment from the debtor for “goods, services, use of leased or licensed property or other valuable consideration” during the restructuring, does not grant any priority to those suppliers. Post-filing suppliers are thus entitled to stop supplying unless they are immediately paid, but they also have two other options to protect themselves:

The Court concludes its analysis by determining that the unpaid suppliers, which had not availed themselves of those options, could not claim an implicit priority.

Takeaway: post-filing suppliers should protect themselves

The judgment of the Québec Court of Appeal makes it clear that post-filing suppliers should protect themselves during the restructuring by: 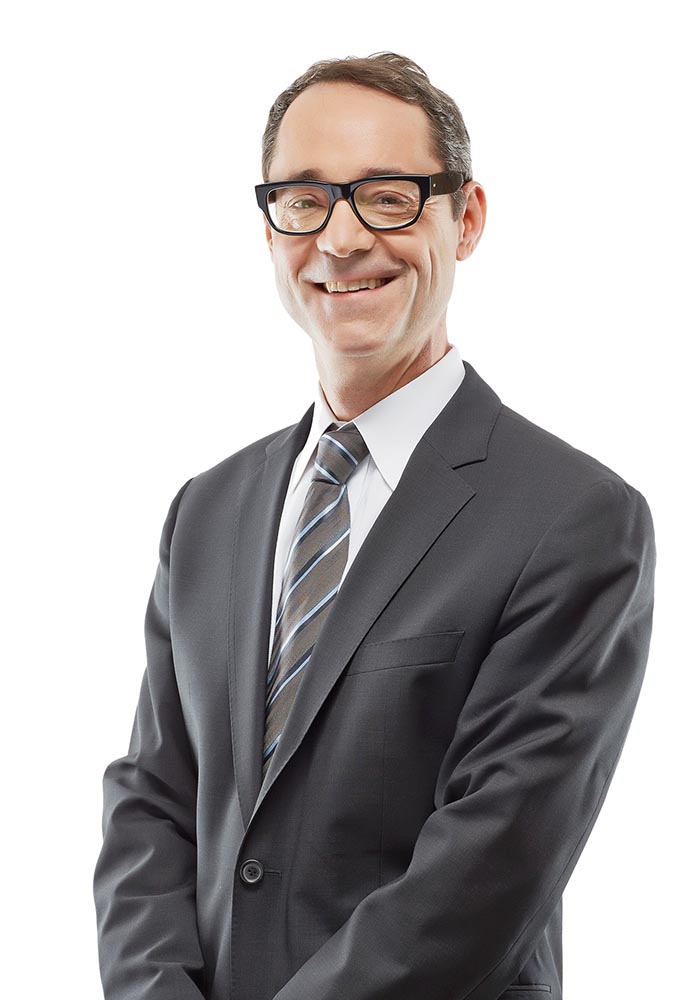