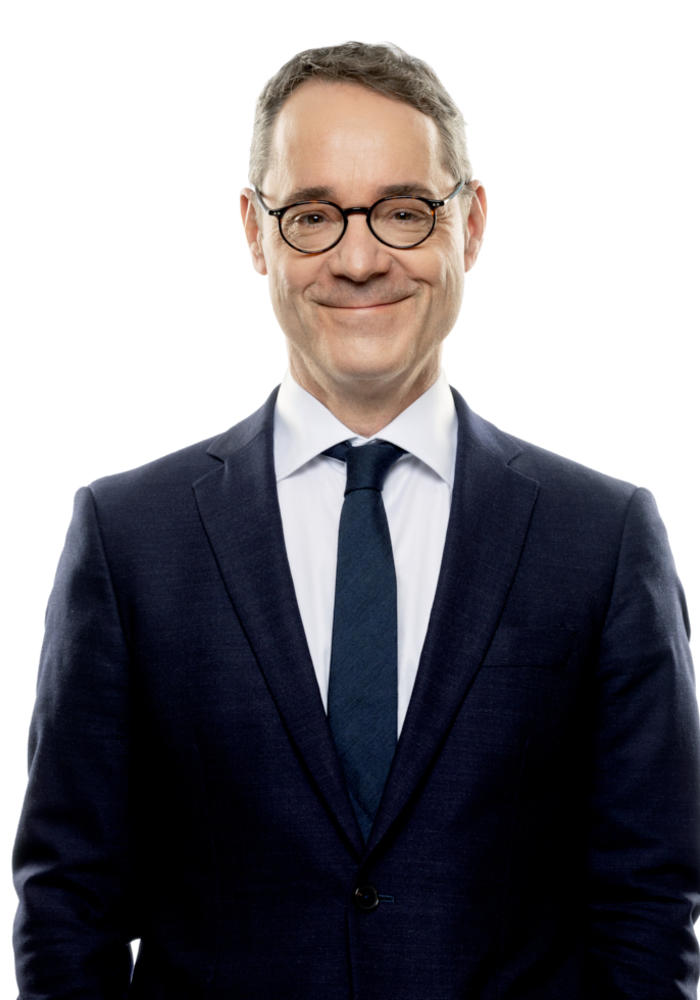 Alain N. Tardif is a partner in the Bankruptcy and Restructuring Group in Montréal. His practice focuses on corporate restructuring and insolvency matters.

In recent years, Alain has acted in a significant number of restructurings and reorganizations, advising various large corporations (at both the board and management levels), as well as shareholders, financial advisors, trustees, monitors and receivers.

Below are a few of the clients that Alain has represented in formal restructuring proceedings in the last few years:

He also represented the World Bank as an insolvency law expert with regard to dealings with countries such as Haiti, Burkina Faso, Tunisia and Madagascar.

Alain lectures at the Faculty of Law of the Université de Montréal on the subject of commercial restructuring. He is a member of the Canadian Turnaround Management Association, the American Bankruptcy Institute and INSOL International. He sat on the committee for the accreditation of bankruptcy trustees and served as president of the Canadian Bar Association, Bankruptcy and Insolvency Division (Québec chapter).

His expertise and experience have led to regular invitations to speak to various organizations about insolvency issues and to present restructuring strategies tailored to the firm’s clients.

Leading lawyer in the area of Insolvency and Financial Restructuring