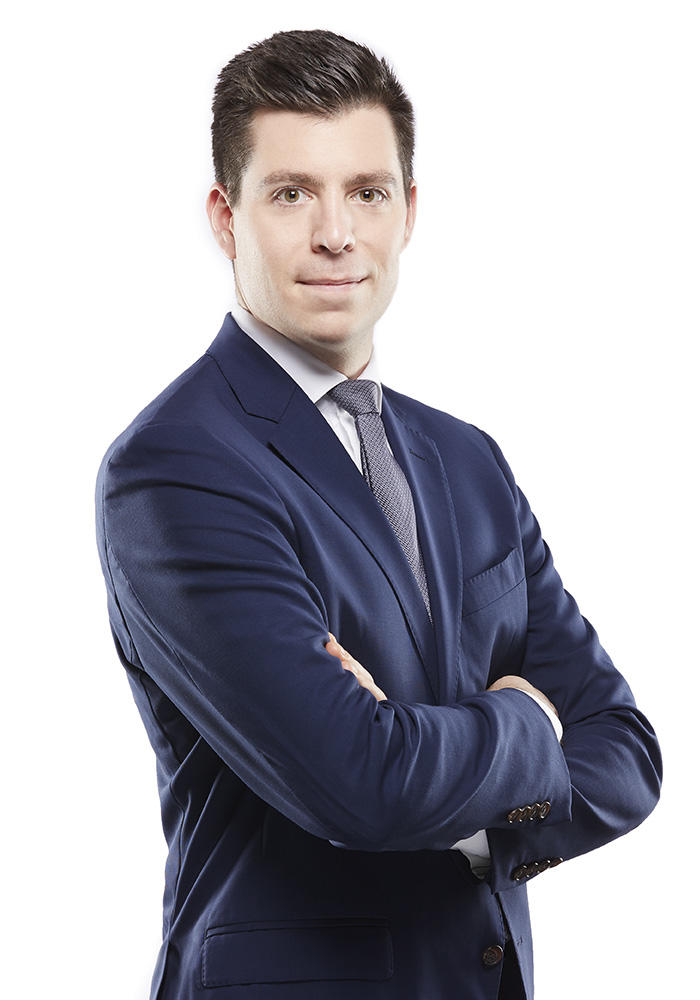 Gabriel Faure is a partner in our Bankruptcy and Restructuring and Litigation Groups in Montréal. His practice focuses on bankruptcy, insolvency, restructuring, commercial litigation, and banking litigation.

Gabriel has been called to the Québec bar in 2014, and holds a Master’s degree in business law (LLM), a Juris Doctor in North American Common Law (JD) and a Bachelor’s degree in civil law (LLB), which he obtained from Université de Montréal in 2015, 2012 and 2010 respectively. His master’s thesis on the oppression remedy has been rated “excellent”. He teaches the bankruptcy and insolvency law course at Université du Québec à Montréal, and regularly publishes legal articles, in particular about insolvency and corporate law.

Gabriel is a member of the Canadian Bar Association and of the Turnaround Management Association. He volunteers as a director of the organization Projections libérantes and is Gouverneur de la relève of the Fondation du Barreau du Québec.

Gabriel has been involved in significant insolvency matters, including the following: