As a result of the unprecedented impact of the COVID-19 pandemic and its containment measures on the Canadian economy and the lives of Canadian citizens, the legislatures and courts have granted wide-ranging relief for businesses and individuals from, among other things:

As a result of the significant economic impact of the pandemic on the most economically vulnerable businesses and individuals in Canada, it is not surprising that similar relief has now been granted with respect to bankruptcy and insolvency matters.

At the onset of the declarations of health emergency in Canadian provinces, a National Judiciary Working Force was formed and comprised, inter alia, one judge by province specialized in insolvency matters. It appeared essential to the members of the Force to ensure that the courts reduce the number of requests that would otherwise have to be submitted to them in order to extend delays in bankruptcy and insolvency matters. The members of the Force and the Superintendent of Bankruptcy therefore agreed that the latter would file omnibus applications to extend delays in each province, starting in Ontario.

Following this application by the Superintendent of Bankruptcy, supported by The Insolvency Institute of Canada and the Canadian Association of Insolvency and Restructuring Professionals, Chief Justice Morawetz of the Ontario Superior Court of Justice has extended certain timelines under the Bankruptcy and Insolvency Act (Canada) (“BIA”) and granted certain relief from failures by debtors to make payments under consumer proposals due to the COVID-19 crisis and its “seismic economic impact on Canada.” This relief applies to all 451,536 open insolvency files under the BIA in Canada and any new filings with the Superintendent up to June 30, 2020.

The relief that has been granted can be summarized as follows:

Notably, at the conclusion of His Honour’s endorsement, Chief Justice Morawetz directed that the endorsement be brought to the attention of the affected government ministries for information purposes in the event that relief is required beyond June 30, 2020. This may be a signal that if further extensions are to be granted, those should come from Parliament now that it has resumed virtual sittings.

On May 1st, 2020, the Superintendent of Bankruptcy reported that similar court orders have been issued in all Canadian provinces and territories. 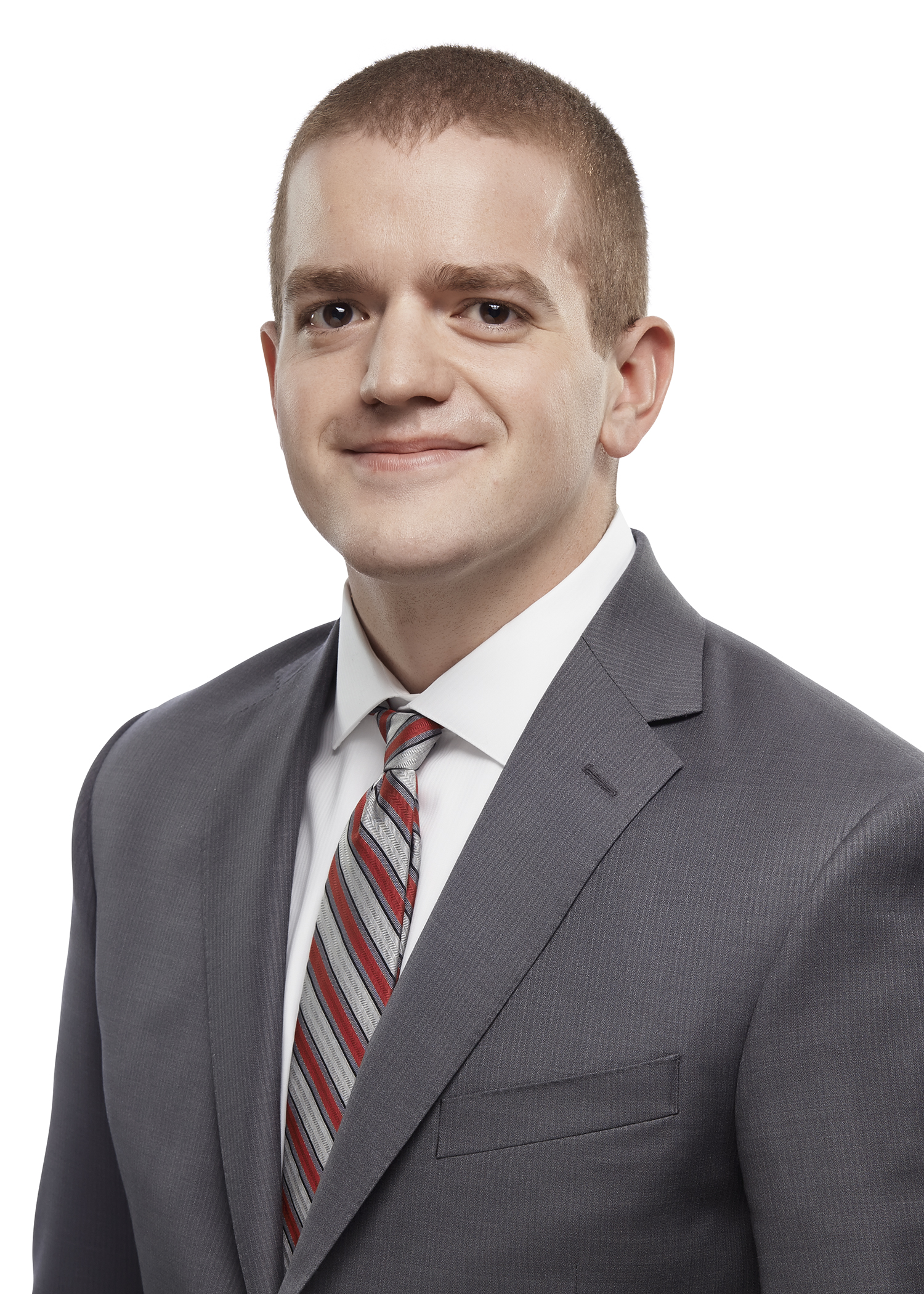