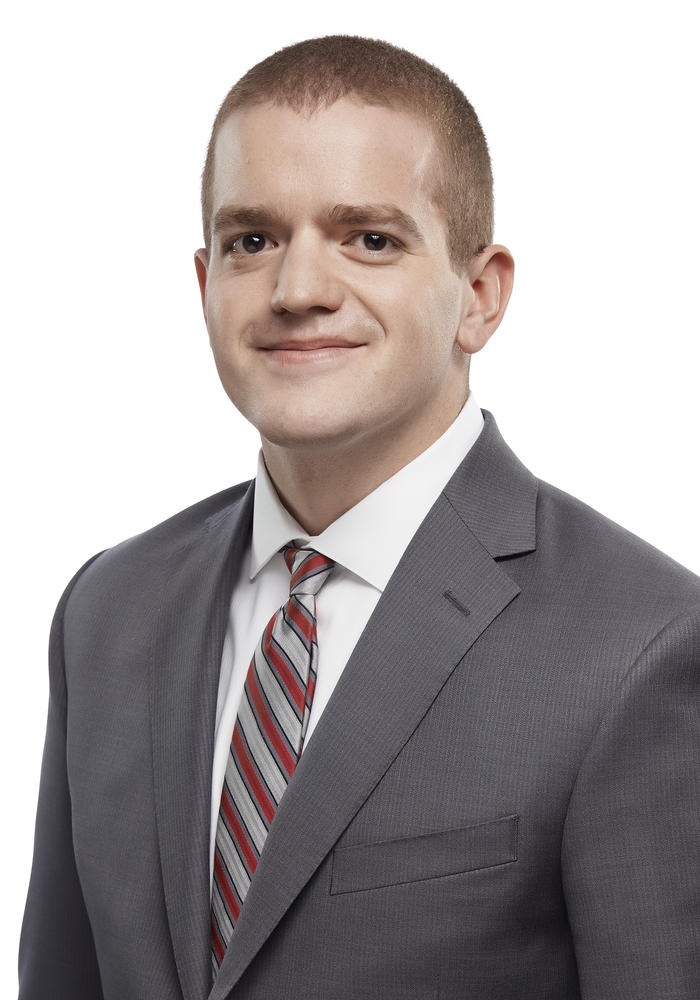 Trevor Courtis is an associate in our Bankruptcy and Restructuring and Litigation Groups in Toronto. His practice focuses on corporate restructuring and insolvency matters and complex commercial litigation.

Trevor represents a diverse range of stakeholders in commercial restructuring and insolvency proceedings, including debtors, secured creditors, DIP lenders, monitors, trustees, receivers, suppliers and asset purchasers. Trevor has been involved in many significant Canadian and cross-border restructurings in recent years, including:

Trevor is recognized as a thought leader in the restructuring and insolvency space, regularly writing for the firm’s Restructuring Roundup blog. Trevor’s articles have been published in major periodicals, including the Supreme Court Law Review, Banking & Finance Law Review and Commercial Insolvency Reporter.

Trevor also maintains a diverse commercial litigation practice including trial and appellate experience for financial institutions, applications for Anton Piller, Mareva and other highly contentious injunctive relief and debt enforcement matters. Trevor appears regularly before the Commercial List in Toronto and has appeared before many levels of judicial and administrative decision-makers in Ontario, including the Superior Court of Justice, the Divisional Court and the Court of Appeal. The significant matters that Trevor has obtained successful outcomes for clients in recent years include:

Trevor received his JD from the University of Saskatchewan College of Law in 2014, graduating in the top five percent of his class. During his time at Saskatchewan, he was awarded the College of Law Academic Excellence Scholarship, the BLG Excellence Award and the Law Foundation of Saskatchewan Scholarship. Trevor completed his studies as a visiting student at Osgoode Hall in 2014. He served as an Editor of the Saskatchewan Law Review and the Osgoode Hall Review of Law and Policy and participated in the International Rounds of the Philip C. Jessup International Law Moot Court Competition in 2013.

Ones to Watch: Insolvency and Financial Restructuring Law and Securities Law