On November 30, 2020, the Canadian Transportation Agency (the "Agency") set the regulated railway interswitching rates that will be in effect for the year 2021 in Determination No. R-2020-194 (“Determination”).

On May 29, 2018, we published a blog post dealing with Bill C-49 which introduced significant changes to the Canada Transportation Act ("CTA"), including changes to rail transportation and interswitching rules. In case you missed that article, regulated interswitching typically occurs when a shipper (like a retailer or manufacturer) has direct access to only one federal railway but wishes to obtain service from another federal railway. If the two railways meet at an interchange within a certain distance of the shipper, then the most immediate rail carrier is required to provide “interswitching” to the shipper to allow its traffic to reach the shipper’s preferred carrier. The rule requiring interswitching, and the rates imposed for interswitching, are among many CTA provisions that aim to prevent anti-competitive practices by federally governed railway companies.

The CTA amendments in force since the enactment of Bill C-49 provide that the Agency may fix interswitching rates through a notice published in the Canada Gazette before December 31st of each year. Prior to those amendments the rates were determined by regulation, which led to delays and to accounting challenges for both railways and shippers.

In determining interswitching rates, the Agency is bound by the CTA’s requirement that the rates be “commercially fair and reasonable”. Specifically, the Agency stated in the Determination that “for the interswitching rates to be fair and reasonable to all parties as required by section 112 of the CTA, the interswitching rates should cover the full economic costs of the railway companies and provide a rate of return to shareholders that is consistent with the risks assumed for the period under consideration.” In other words, regulated interswitching rates are a publically available marker of a railway’s costs, and thus of the profit represented by the (unregulated) rates in a railway’s tariff. This may be one reason (other than the rates themselves) why shippers and railways alike are invested in the Agency’s methodology in setting rates.

This year, the Agency held a consultation with shippers and rail carriers and the Determination is accompanied by an explanation of interswitching (helpful), a description of various methods of assessing costs borne by railways (wonkish) and an explanation of the Agency’s decision not to revise its method of determining rates (very wonkish). To sum up, the Agency maintained its methodology and reduced the rates somewhat.

Regulated interswitching is an arcane area of the law of rail transportation, but at their core these rules help level the playing field between railway companies, whose capital expenditure greatly exceeds that of other industries, and shippers, who are often captive to one railway company. That said, the reader who has made it this far into this article will also likely wish to see the rates prescribed for 2021, and so in closing we reproduce them here.

McCarthy Tétrault’s Transportation and Logistics Group is involved in all aspects of the rail industry, from transactions involving the sale, lease or financing of rail stock, to siding and service agreements, to constitutional litigation, regularly acting for shippers, Class I railways and federal and provincial short-line railways. For more information, please contact David F. Blair or Brian Lipson. 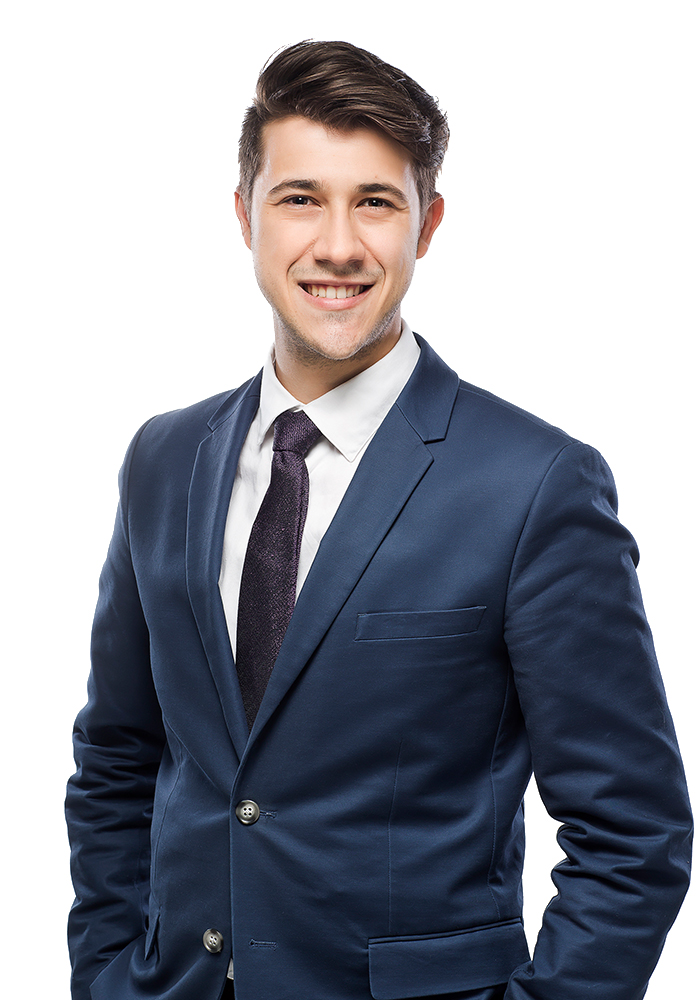