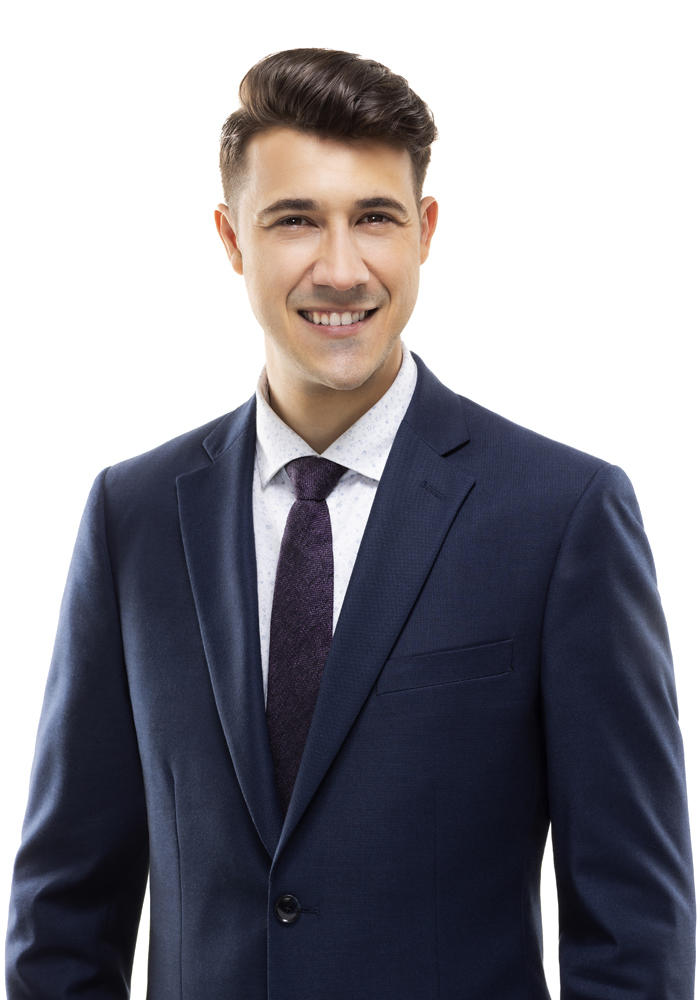 Vincent Savard is an associate in the firm’s Litigation Group in Québec City. His practice focuses mainly on professional and medical liability as well as civil and commercial litigation.

Vincent obtained his Bachelor of Laws from the Université de Sherbrooke in 2018 and holds a Master of Business Administration (MBA), which he completed in 2019.

During his university studies, Vincent took part in the “Simulated Civil Trial” course and distinguished himself by receiving the Maurice Delorme prize, an award given by the Barreau de Saint-François to the student who stood out during his oral argument. In 2012, he obtained his diploma from the Prevocational School of Mexico in Los Cabos. A few years later, he was an exchange student in the Faculty of Law at the University of Groningen in the Netherlands, where he focused on international law.

Vincent has a strong interest in languages, in addition to French and English, he also speaks Spanish.

Vincent was called to the Québec Bar in 2020.