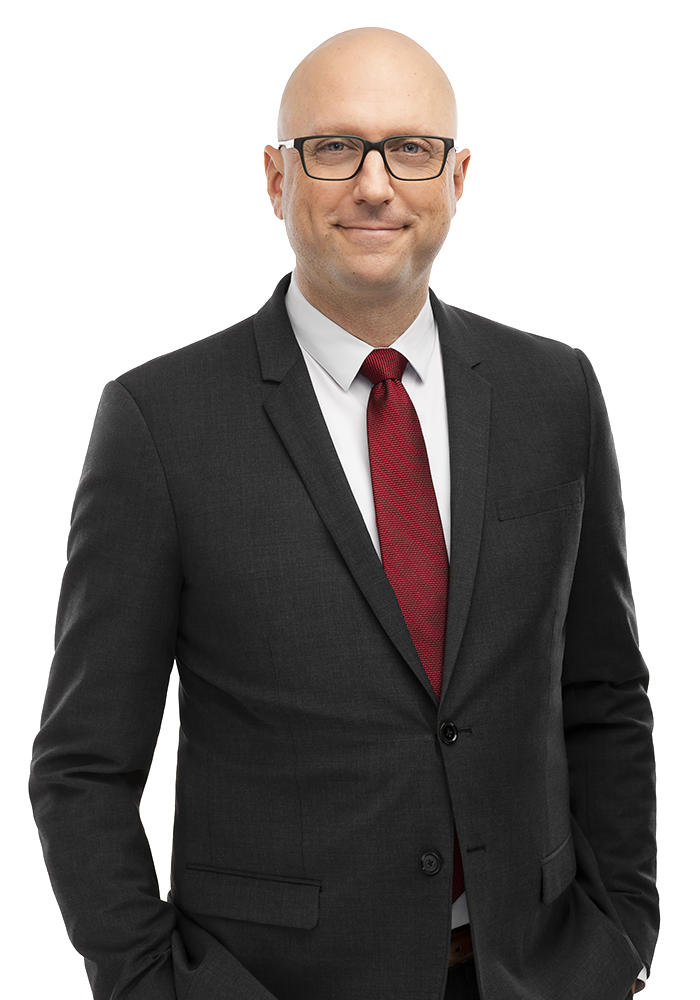 Brian Lipson is a Partner in the Transportation and Logistics group. His practice focuses on mergers & acquisitions, commercial agreements, regulatory compliance, and licensing, primarily in the areas of road and rail transportation, warehousing and supply chain. Brian has provided advice in respect of numerous Canadian and cross-border purchase and sale agreements, reorganizations, and investments, and provides licensing advice in respect of cross-border transportation in the rail and road modes. He offers contractual solutions and advice on liability and risk exposure to warehousemen and storers, to rail carriers and owners of rail rolling stock, to motor carriers and brokers of freight, to shippers and benefical cargo owners in all modes, to governments and municipalities, and to providers of public transportation, including in the areas of autonomous vehicles and Remotely Piloted Aircraft Systems (drones). Brian also has extensive experience with licensing and permitting requirements for commercial motor vehicles (NIR/CVOR/NSC/IRP/IFTA), and for motor vehicle dealers throughout Canada, including obtaining licences from the Ontario Motor Vehicle Industry Council (OMVIC) and other similar regulators in the context of cross-border acquisitions and expansions.

Brian assists the firm’s clients in preventing, handling and contesting moving and other violations under federal and provincial laws and regulations, regularly representing rail carriers in respect of administrative monetary penalties before the Transportation Appeal Tribunal of Canada, and representing motor carriers and their drivers before the courts. He appears before the Canadian Transportation Agency in connection with railway crossings and provides advice in respect of Final Offer Arbitration, accessibility to public transportation and various other disputes related to rail transportation. Brian also advises several companies with respect to their regulatory compliance and contractual matters including Day & Ross Inc., Canadian National Railway Company, TransX Ltd., Uber Canada Inc. and VersaCold Logistics Services.

Brian obtained a Bachelor of Laws (LL.B.) degree from Université Laval in 2013 and was called to the Quebec Bar in 2014. He also received, in 2001, a Bachelor of Arts (B.A.) in Music Composition and Improvisation from the University of Michigan (Ann Arbor), and has been working as a composer and trumpet player since 1999. His original score for the play The Bacchae received the 2013 Montreal English Theatre Award for Outstanding Sound Design.