Following Seaspan ULC v. North Vancouver (District)[1], the BC Court of Appeal has ruled that such a reduction in value is not warranted where the land in question is subject to a remediation order. This decision is worth consideration any time that an owner of a contaminated site is faced with a decision as to whether to undertake voluntary remediation or face the prospect of having a remediation order levied against it.

Seaspan ULC (“Seaspan”) is the owner of property determined to be contaminated under the BC Environmental Management Act[2]. The site was, prior to 1965, used as a wood treatment facility under different ownership, and was, after 1965, used by Seapan as a ship yard. The site is contaminated with Creosote from the historic wood treating operations and Tributyltin from the Seaspan’s shipyard operations.

In the early 1990s, the Ministry of Environment (the “Ministry”) identified that the site was significantly contaminated and in 1995 endeavoured to have Seaspan and Domtar voluntarily remediate the site. Despite the Ministry delivering two draft remediation orders against Seaspan and Domtar, the parties did not commence voluntary remediation, and in 2010 the Ministry issued a remediation order against Domtar and Seaspan as “responsible persons” under the EMA, requiring them to remediate the site to the Ministry’s satisfaction, comply with reporting requirements, post security for the full costs of remediation and register a covenant on title to the lands.[3] By the date of the appeal before the Court of Appeal, Seaspan had spent nearly $50 million on remediation efforts and estimated that the cost of the remaining remediation work was approximately $50 million more.[4]

On appeal to the Property Assessment Appeal Board, the Board agreed with Seaspan and reduced the assessed value of the Properties accordingly.

On appeal of the Board’s decision to the Supreme Court of British Columbia by stated case, the Supreme Court disagreed with the Board’s ruling, holding that the remediation order was an order that ran with the lands and that any potential buyer would acquire the land with the benefit of the fact that the remediation order made Seaspan and Domtar obligated to remediate the site. As a result, the Court concluded that there should be no reduction in the assessed value on account of the contamination because any potential hypothetical purchaser would not be obligated to incur any costs in addressing the contamination. Seaspan appealed to the Court of Appeal, who ultimately upheld the Supreme Court’s decision.

BC Court of Appeal Decision

Under the Assessment Act[5], property owners are taxed based on the “actual value” of their property. The actual value is defined as the “market value of the fee simple interest in lands and improvements”. Market value does not depend on the particular position of a specific owner or buyer.[6] Rather, as the Court confirmed:

Typically, under the Assessment Act, where property is determined to be contaminated under the EMA, the cost of remediation is an appropriate consideration in the assessment of the property’s value. The Court articulated the basic formula for estimating the value of contaminated land (the “impaired value”) as follows:

[17]   The unimpaired value of land is its value if it were not contaminated. The use effect is the impairment of the highest and best use of the land caused by the contamination. Cost effect is the extent of remediation costs for which a hypothetical purchaser may be liable. Risk effect is a deduction to account for the risk of a hypothetical purchaser being held liable for remediation. ...

As a result, Seaspan was not entitled to obtain a reduction in assessed value based on the costs that Seaspan was incurring in remediating the property.

The matter is now to be sent down to the PAAB where it may consider whether despite the remediation order there may have been any legitimate deductions based on the “Use Effect” and/or the “Risk Effect”.

Following this decision, owners of contaminated lands now have an additional consideration to take into account when deciding whether to embark on voluntary remediation or to force the Ministry’s hand to issue a remediation order.

Embarking on voluntary remediation may provide the owner of contaminated land with a modest benefit that may accrue prior to and during remediation from a reduced property assessment that reflects the estimated cost to remediate the property. That modest benefit is lost once a remediation order is issued. 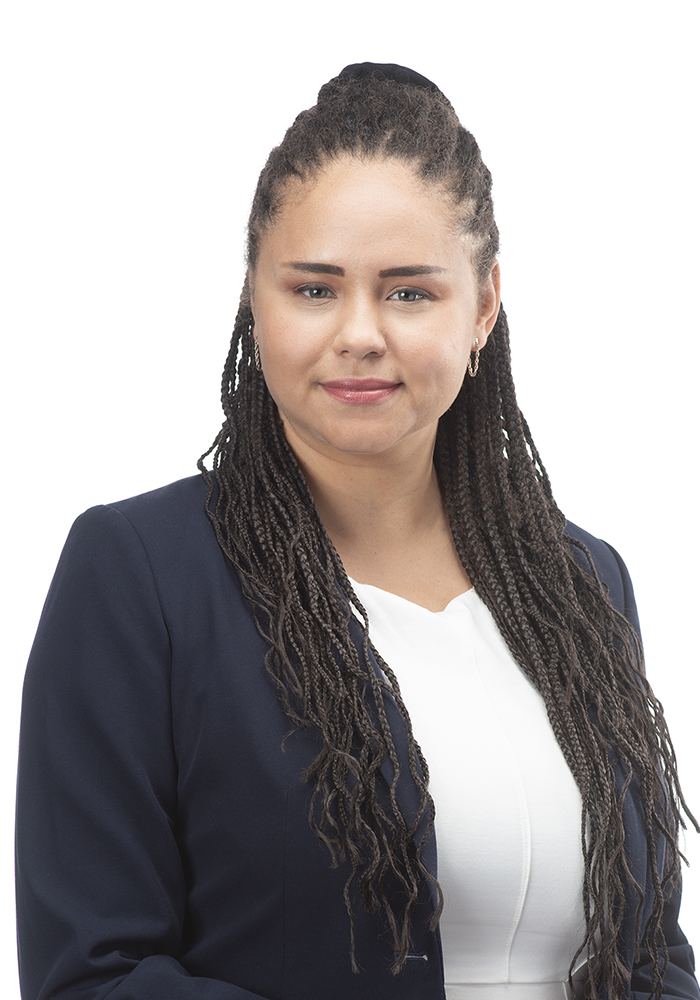