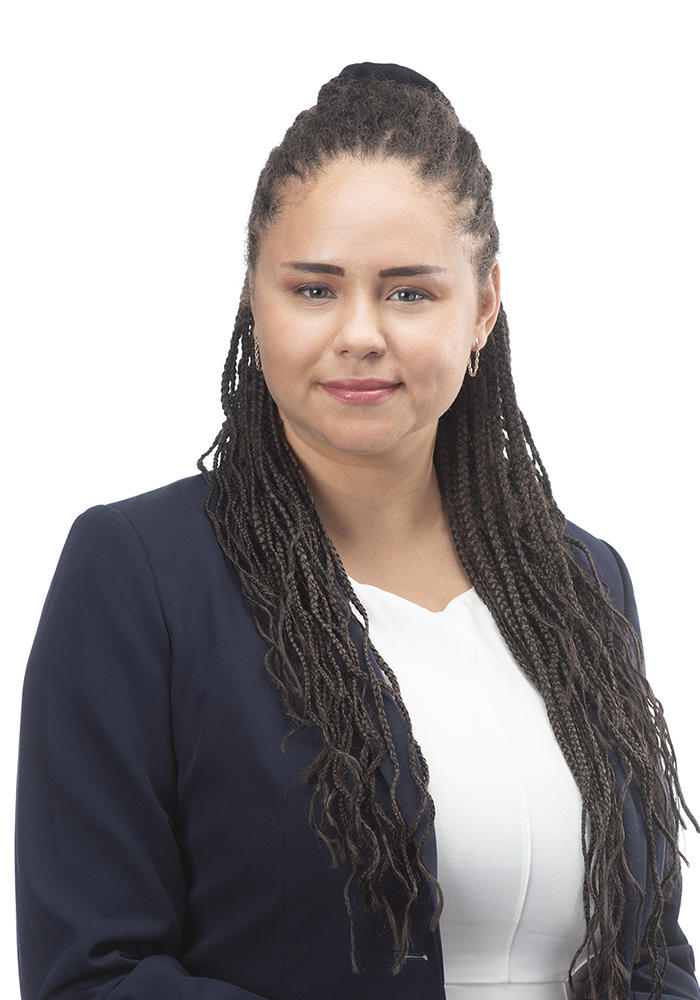 Born and raised in Toronto, Dinah graduated with distinction from the University of Toronto with an Honours Bachelor of Science. After this and prior to law school, she worked for several years at the Toronto Transit Commission in a variety of roles including as Program Manager overseeing several transformative capital projects.

At law school, Dinah was selected to compete in the Willem C. Vis International Commercial ArbitrationMoot and worked as a Judicial Intern for the British Columbia Provincial Court. These experiences were her most memorable in law school and affirmed her interest in litigation.

During Law school, Dinah served as co-President of the University of British Columbia's Black Law Students Association. Under her tenure, the chapter worked vigorously to bring comprehensive reform to the law school, including in the representation of Black students. To that end they hosted their inaugural conference and offered the law school’s first free LSAT preparation course for Black pre-law students. Dinah also served as Vice-President of the Allard Law and Business Society and volunteered with the Law Student’s Legal Advice Program and Legal Education Outreach and worked as a research assistant to help organize a conference on sustainable development. These advocacy and volunteer efforts were recognized in her receipt of the Law Foundation of British Columbia's Public Interest Award and invitation to the UBC President’s Student Leader Recognition Event.

In her spare time Dinah enjoys exploring all Vancouver has to offer but especially enjoys reading seaside in the summer, learning how to ski in the winter, and walks through Stanley Park all year round.