Seeking to Set Aside an Arbitration Agreement? Not So Fast.

Importance of this Decision

In Evans v. Mattamy Homes, 2019 ONSC 3883, the Ontario Superior Court reaffirmed that arbitration agreements will only be invalidated in narrow circumstances.

The five plaintiffs in this action signed pre-construction agreements for the purchase and sale of new homes from Mattamy Homes (“Mattamy”). These agreements contained an arbitration clause (“Arbitration Agreement”).

The plaintiffs argued that the presumptive stay of proceedings operating through subsection 7(1) of the Arbitration Act should be refused under subsection 7(2) because the arbitration agreement was invalid. In arguing invalidity the plaintiffs advanced two grounds: (1) unconscionability and (2) undue influence. The Court rejected both arguments.

The agreement was not unconscionable

The Court affirmed that the legal test for unconscionability is a stringent one: “whether the transaction, seen as a whole, is sufficiently divergent from community standards of commercial morality that it should be rescinded.” The Court also affirmed that the existence of a standard form contract and inequality of bargaining power do not, on their own, render an arbitration provision unconscionable.

The four part test to prove unconscionability was not met in this case:

There was no undue influence

The plaintiffs failed to demonstrate that they were coerced by Mattamy or that Mattamy abused its power to compel the plaintiffs to sign the Arbitration Agreement. The plaintiffs also failed to show that they had “no realistic alternative” but to sign the agreement. The Court found that the general atmosphere of the sales environment, which required the plaintiffs to pick a lot and give their deposit cheque on the spot, did not amount to undue influence. Further, most, if not all, of the plaintiffs signed various amending and update agreements which affirmed the Arbitration Agreement. Since these agreements were signed outside the context of the sales environment, undue influence was not established.

However, this may change once the Supreme Court of Canada’s decision in the Uber appeal is released, where the issue of unconscionability of arbitration agreements in contracts of adhesion was considered. Stay tuned for our commentary on the Supreme Court’s decision once it comes down. 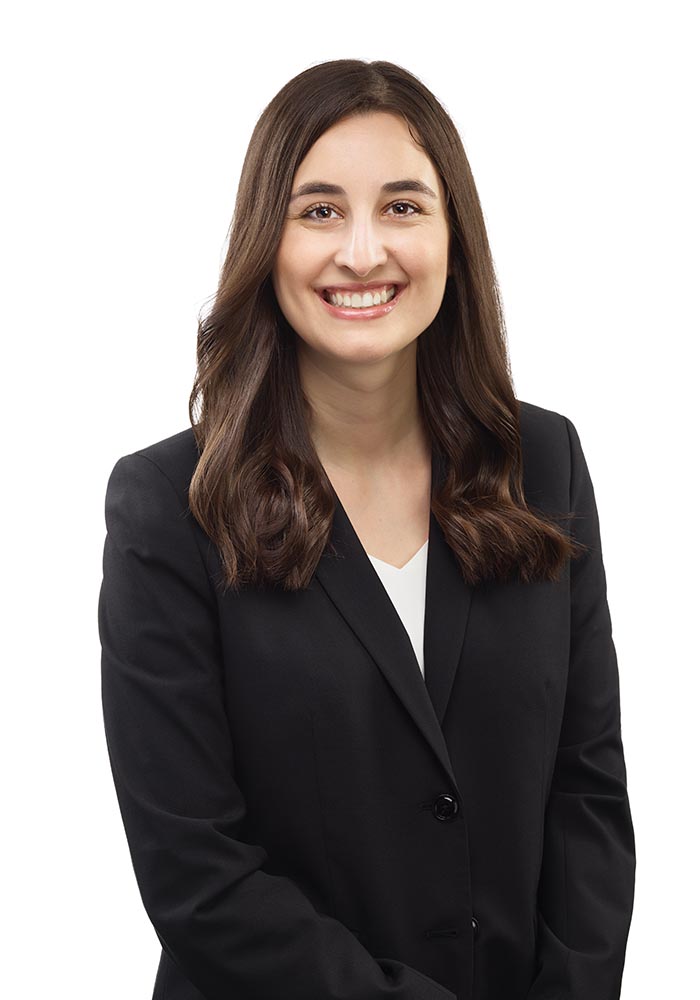