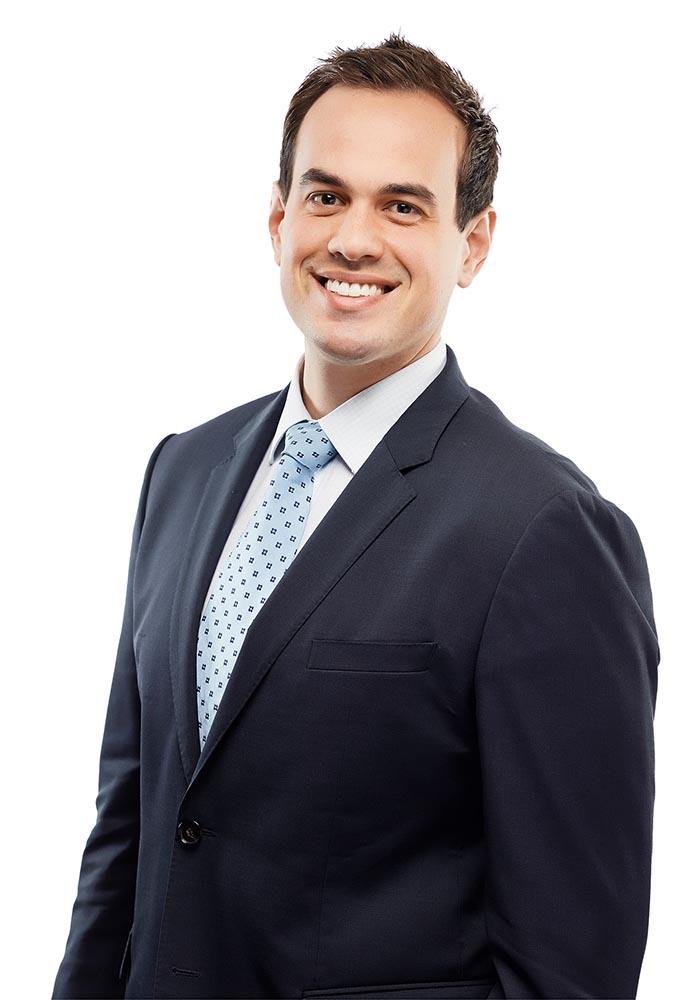 Andrew’s rich sector knowledge and familiarity with the legal landscape make him a strong ally to have on your commercial litigation team.

Andrew maintains a general civil and corporate/commercial litigation practice, primarily centred on disputes involving mining, construction/infrastructure, as well as professional negligence. As a litigator, Andrew assists the clients he works with on civil proceedings – having appeared at all levels of the courts in Ontario, including the Court of Appeal, regulatory complaints and domestic and international arbitrations.

Notable files Andrew has been involved with include having:

Andrew keeps a finger on the pulse of what is happening legally in the industries he serves in a number of ways. He regularly writes for the firm’s mining industry blog Mining Prospects and annual Mining in the Courts publication. Andrew also contributes to the firm’s International Arbitration Blog, has authored various articles and speaks at seminars on topics of advocacy. Lastly, Andrew combines his passion for the law and teaching by being an instructor at the Faculty of Law at Queen’s University, where he enlightens the lawyers of tomorrow on trial advocacy.

Andrew received a BA (Hons.) from Queen’s University in 2007 and a JD from Queen’s University in 2010, when he was awarded the course prize in Health Law. In addition, to complement his already rich sector knowledge, Andrew has earned a Certificate in Mining Law from Osgoode Hall Law School. He was called to the Ontario Bar in 2011, and is a member of the Law Society of Ontario, the Canadian Bar Association, the Ontario Bar Association and the Advocates’ Society.