The Supreme Court of the United Kingdom (the “Court”) recently handed down its decision in Halliburton Company v Chubb Bermuda Insurance Ltd.[1] The appeal followed an initial application to the High Court by Halliburton (and its subsequent appeal), in accordance with the terms of the arbitration agreement between the parties, in which Halliburton challenged the impartiality of the chairman of the arbitral tribunal and sought his removal and replacement on the basis of an appearance of bias.

In addition to dismissing Halliburton’s appeal and finding that there was no bias, the Court’s judgment provides detailed clarification on the principles applicable to an arbitrator’s legal duties of disclosure and impartiality under English law.

This case stems from the Deepwater Horizon oil spill in the Gulf of Mexico in 2010. In September 2014, the Federal Court for the Eastern District of Louisiana apportioned 3% of liability for the disaster to Halliburton.[2] Halliburton settled the claim against it and then made a claim against Chubb, its excess liability insurance provider. Chubb refused to pay, and Halliburton invoked the arbitration clause of the Bermuda Form liability policy and commenced ad-hoc arbitration proceedings in London in June 2015 (the “Halliburton Arbitration”).

Bermuda Form policies usually contain a clause providing for disputes to be resolved by arbitration. In this case, the arbitration clause provided for arbitration in London by a three member tribunal, with each party appointing one arbitrator and those two arbitrators appointing the third (the chairperson, or the “chair”). If the party-appointed arbitrators could not agree on a chair, the London High Court was to make the appointment.

The party-nominated arbitrators failed to agree on a chair and following a contested hearing, Mr Rokison was appointed as chair of the tribunal on 12 June 2015.[3]

Prior to his appointment, Mr Rokison disclosed to Halliburton and the court that he had previously arbitrated disputes in which Chubb was a party, including as Chubb’s appointed arbitrator, and was, at the time, involved in two further references in which Chubb was a party. While Halliburton objected to Chubb’s proposed candidates, which included Mr Rokison, it did not appeal the High Court’s Order.

Following service of the statements of claim and defence in the Halliburton Arbitration, Mr Rokison was appointed in two further references related to the Deepwater Horizon oil spill (the “Transocean Arbitrations”), in December 2015 and August 2016. The December 2015 arbitration was an excess liability claim brought by Transocean Holdings LLC against Chubb. Mr Rokison was, again, Chubb’s nominated arbitrator. While Mr Rokison disclosed his appointment in the Halliburton Arbitration to Transocean (which did not object), he did not disclose this new appointment to Halliburton.

The August 2016 arbitration was a second excess liability insurance claim by Transocean but against a different provider, albeit on the same layer of insurance as Chubb. No details of this appointment were disclosed to Halliburton.

On November 10, 2016, Halliburton discovered Mr.Rokison’s subsequent appointments. Referring to the International Bar Association’s Guidelines on Conflicts of Interest in International Arbitration (the “IBA Guidelines”), Halliburton’s U.S. lawyers wrote a letter to Mr Rokison, asking him to confirm his appointments in the Transocean Arbitrations and to explainhis failure to disclose same.

Mr Rokison responded on December 5, 2016 to state that it had not occurred to him at the dates of those two appointments that he was under any obligation to disclose them to Halliburton under the IBA Guidelines, but he nonetheless offered practical solutions in the interest of all parties, including an offer to resign from the Halliburton Arbitration if the parties could agree to a replacement. Chubb refused to agree to his resignation, resulting in Halliburton issuing a claim in the High Court seeking an order that Mr Rokison be removed as an arbitrator.

The High Court dismissed Halliburton’s claim at first instance. On appeal, the Court of Appeal upheld the lower decision, finding that while Mr Rokison ought to have disclosed the related appointments, the fact of non-disclosure alone would not have led an objective observer to conclude that there was a real possibility that Mr Rokison was biased.

(1) A party to arbitral proceedings may (upon notice to the other parties, to the arbitrator concerned and to any other arbitrator) apply to the court to remove an arbitrator on any of the following grounds—

The applicable test to determine impartiality was the “fair-minded and informed observer” test (the “Objective Observer Test”):

“(… ) the epithet “fair-minded” means that the observer does not reach a judgment on any point before acquiring a full understanding of both sides of the argument. The conclusions which the observer reaches must be justified objectively and the “real possibility” test ensures the exercise of a detached judgment.”

(…) Then there is the attribute that the observer is ‘informed’. It makes the point that, before she takes a balanced approach to any information she is given, she will take the trouble to inform herself on all matters that are relevant. She is the sort of person who takes the trouble to read the text of an article as well as the headlines. She is able to put whatever she has read or seen into its overall social, political or geographic context. She is fair-minded, so she will appreciate that the context forms an important part of the material which she must consider before passing judgment.”[4] (Emphasis added)

The Court noted this objective test is similar to the test of “justifiable doubts” as outlined in Article 12 of the UNCITRAL Model Law (as amended in 2006), General Standard 2(c) of the IBA Guidelines and article 10.1 of the LCIA Arbitration Rules (2014).

In the result, the Court dismissed the appeal. It held that:

Further Guidance Arising out of the Decision

The Court’s decision also set out and clarified a variety of legal principles related to the impartiality of arbitrators, namely:

As the Court noted, this new formulation of the duty of disclosure under English common law is in line with many other jurisdictions, including Canada. Canadian provinces and territories (except Quebec) have adopted the UNCITRAL Model Law. Bias is addressed at Article 12.

Similar to the English law threshold of “would or might reasonably give rise to the appearance of bias” that triggers disclosure, Article 12 of the UNCITRAL Model Law provides that an arbitrator must disclose to the parties any circumstances “likely to give rise to justifiable doubts as to his impartiality or independence.”

Likewise, Article 12 of the UNCITRAL Model Law provides that an arbitrator may be removed “if circumstances exist that give rise to justifiable doubts as to his impartiality or independence, or if he does not possess qualifications agreed to by the parties.” This aligns with the Court’s articulation that the circumstances to be considered must be those circumstances existing as at the date of the hearing to remove the arbitrator.

Given the alignment of the Court’s decision with the approach taken in other jurisdictions on this point, this decision has the potential to have far-reaching application to challenges to arbitral appointments and the requirements of disclosure by arbitrators under various international commercial arbitration rules and statutes. It will be interesting to see if a Canadian court has occasion to articulate a similar duty and test in the near future. 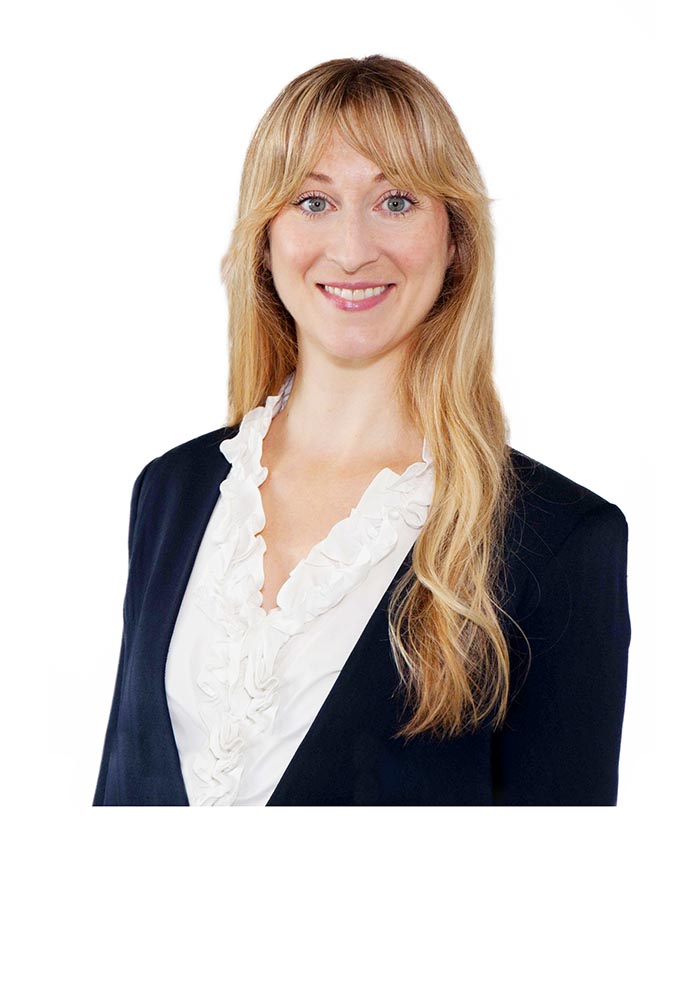