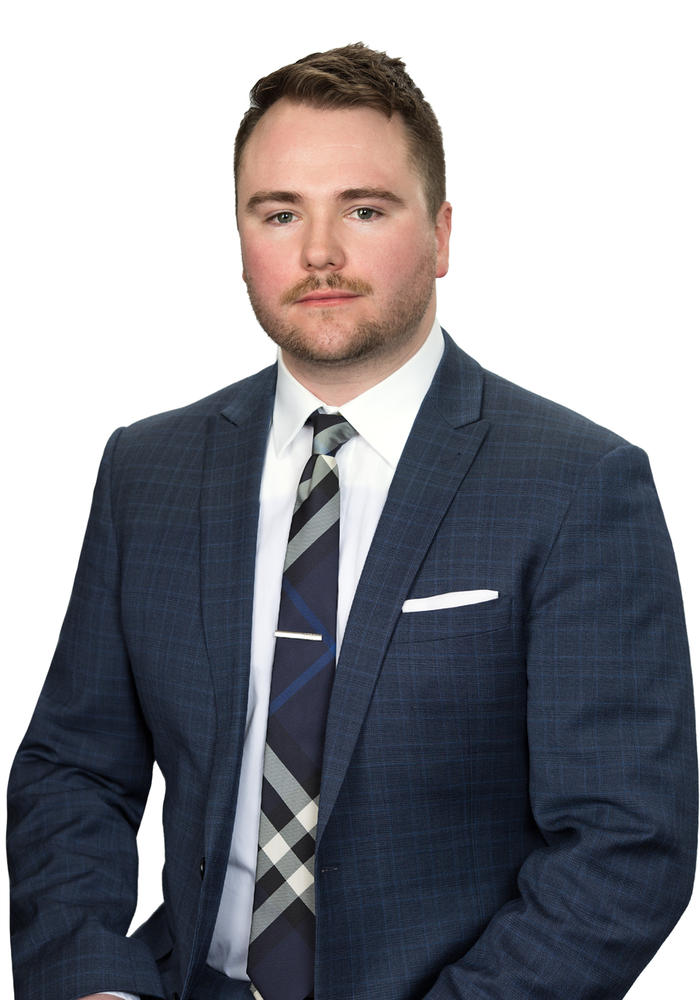 Andrew West is an associate in our Litigation Group in Calgary, where he maintains a general corporate commercial litigation and dispute resolution practice. He is also a member of the firm’s International Arbitration Group. Andrew assists clients in various industries including construction, infrastructure, commercial leasing, real estate, energy, and oil and gas. Prior to becoming an associate, he summered and articled with McCarthy Tétrault.

Andrew received his J.D. from Dalhousie University. He also holds a Bachelor of Commerce (with Distinction) and a Certificate in International Learning from the University of Alberta and completed an exchange to Royal Holloway, University of London. In law school, Andrew was involved with the student newspaper, the Sports and Entertainment Law Society, and played intramural hockey. He also completed the Business Law Specialization and a placement with the Nova Scotia Court of Appeal.

Andrew volunteers with several Pro Bono Students Canada projects, including the Civil Claims Duty Counsel Project and the Queen’s Bench Amicus Project, which provide free legal assistance to unrepresented litigants. He also volunteers with the Dare to Dream Project and the Elementary School Mock Trial Project, which provide mock trial programs to students at Siksika First Nation and at Calgary elementary schools, respectively. Andrew is also involved with the firm’s fundraising efforts for the United Way.