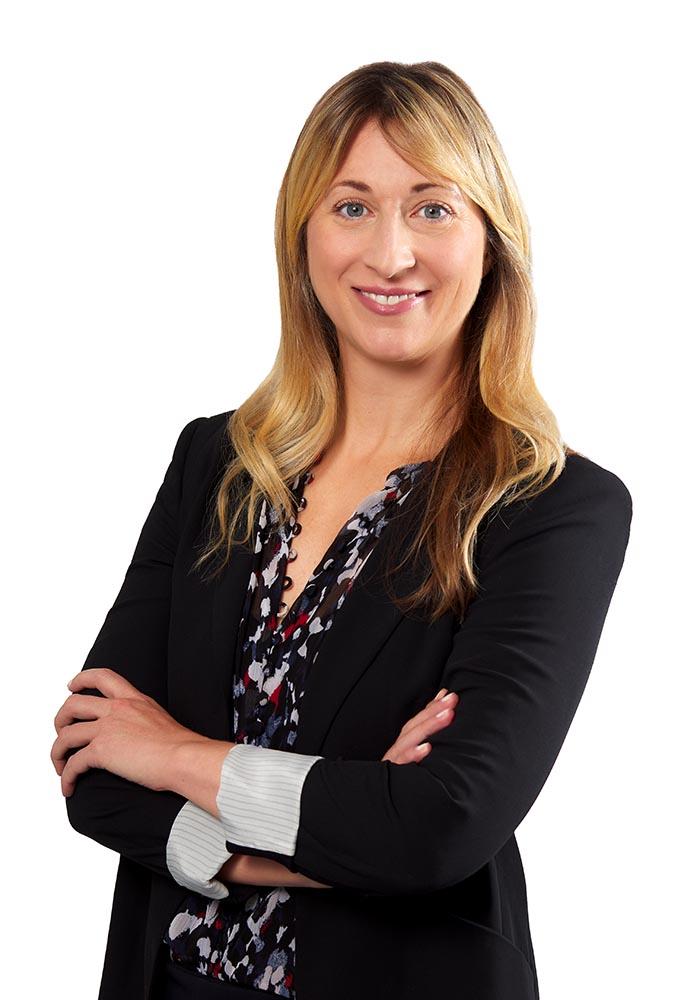 Known for her highly technical yet practical and commercially-minded approach, Tina is dedicated to achieving not only the best legal result for the Firm’s clients, but also the best results for their businesses.

Tina Benson is a partner in our London, England office. She has a unique hybrid transactional / dispute resolution practice which focusses on capital markets and litigation and international arbitration.

Tina’s capital markets practice involves debt capital markets transactions with an international component. She has been involved with the establishment of covered bond programmes for Canadian financial institutions and regularly advises on the English and European Union law aspects of the renewals of covered bond, euro medium term note and structured note programmes and their related international offerings, which are typically listed on the regulated markets in London, Dublin and Luxembourg and subject to EU banking and capital markets regulations.

Tina’s dispute resolution practice involves advising the Firm’s Canadian and international clients in the general commercial, corporate and natural resources sectors who are experiencing a breakdown of a commercial relationship. Those clients experience the value of Tina’s hybrid transactional / dispute resolution practice most directly, because they are able to take advantage of her unique 360 degree perspective, gained from almost 10 years of experience drafting the sort of documentation which creates the commercial relationships in the first place. Tina advises on disputes which are governed by English law, even if the interests at stake are elsewhere in the world, including in parts of Africa. Her litigation practice involves proceedings before the London High Court of Justice and her international arbitration practice has involved proceedings before the London Court of International Arbitration (LCIA) and the ICC International Court of Arbitration.

In addition to work on client specific matters, Tina is also a contributor to the firm’s TechLex blog (focussing on Fintech issues) and its International Arbitration blog.