I. New Head of Competition Bureau’s Vision: Active Enforcement in the Digital Age

On May 8, 2019, McCarthy Tétrault was proud to host Matthew Boswell, the newly-appointed Commissioner of Canada’s Competition Bureau (Bureau).  Commissioner Boswell described to our clients his ambitious vision for the Bureau over the coming years: to be one of the world’s leading competition agencies, specifically in terms of its work in the digital economy. The Commissioner made it clear that he will not shy away from the enforcement of our competition laws and outlined a number of initiatives to advance this vision. The initiatives that will have the greatest impact on businesses in Canada are summarized here.

Commissioner Boswell’s stated vision signals an invigorated enforcement agenda for the Bureau in the coming years, focused particularly on the digital economy. The implications are wide-ranging, particularly as businesses strive to adapt to a dynamic economic environment; anticipating competition law risk and staying ahead of the curve is more important than ever.  For more insight on what to expect in competition law enforcement, see our previous article, Canadian Competition and Foreign Investment Law: Trends and Developments to Watch for in 2019.

The Bureau announced, on May 8, 2019, that the Hudson’s Bay Company has entered into a Consent Agreement and agreed to pay a $4 million administrative monetary penalty to settle the Bureau’s misleading advertising investigation into alleged fake rebates. The retailer will also pay $500,000 towards the investigative costs incurred by the Bureau. This settlement follows an investigation into advertising and pricing practices for sleep sets in Canada.

This is another strong message that the Bureau is vigorously enforcing the ordinary selling price (OSP) provisions of the Act. Under these provisions, the advertised regular price in support of a discount must either meet:

The Bureau was alleging that neither test had been met by the retailer with respect to certain sleep sets. Firstly, the Bureau alleged that the volume test was not met because virtually no sales had been made at the advertised regular prices. Secondly, it argued that the time test was not met because the advertised regular prices were not offered in “good faith”, as the retailer expected to make only 5% or less of overall sleep set sales at the ordinary price.

The retailer raised interesting arguments in its defence, including the fact that the Bureau’s enforcement approach to the time test was too burdensome and, in fact, was confusing the time test with the volume test. This settlement puts an end to the legal action undertaken by the Bureau in 2017, on the eve of the hearing before the Competition Tribunal. A judicial decision in this matter would have provided interesting guidance, as the last judicial consideration of the OSP provisions dates back to the 2005 Sears matter with respect to tire sales.

This Consent Agreement stresses the importance of having robust compliance measures in respect of advertised rebates. In its application, the Bureau criticized the retailer’s compliance policies, including the absence of a separate compliance department or a specific executive compliance committee responsible for the management of the company’s existing “Advertising Compliance Manual”. The Bureau also alleged that there was insufficient internal guidance on compliance with the volume and time tests.

This price advertising settlement follows the January 2017 and May 2015 consent agreements with Amazon and Michael’s, in which the two retailers agreed to pay $1.1 million and $3.5 million, respectively, following the Bureau’s concerns over misleading OSP advertising. 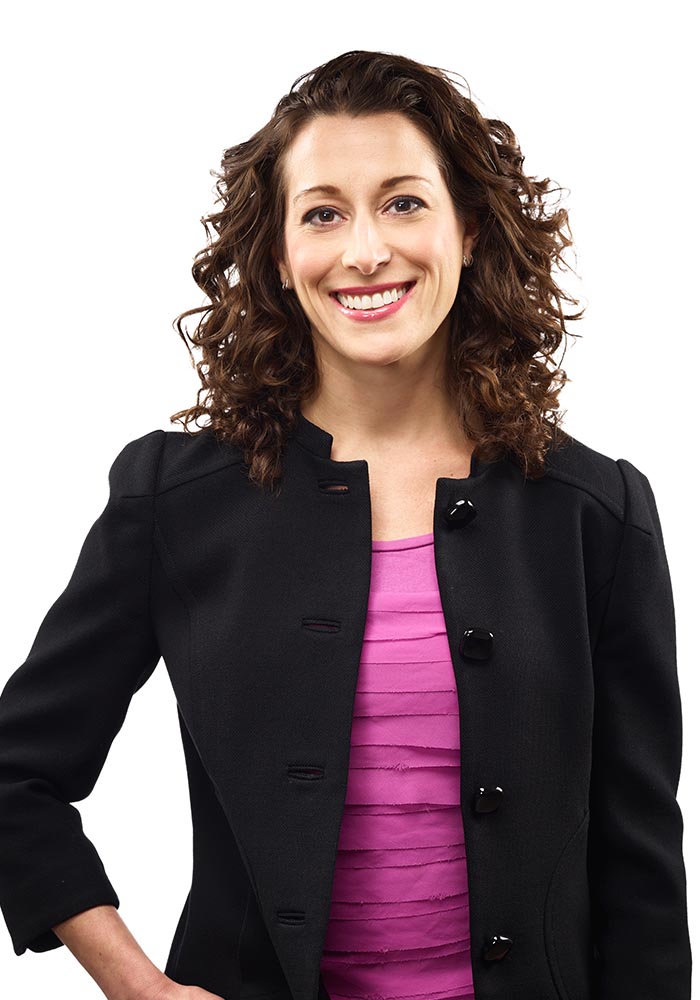