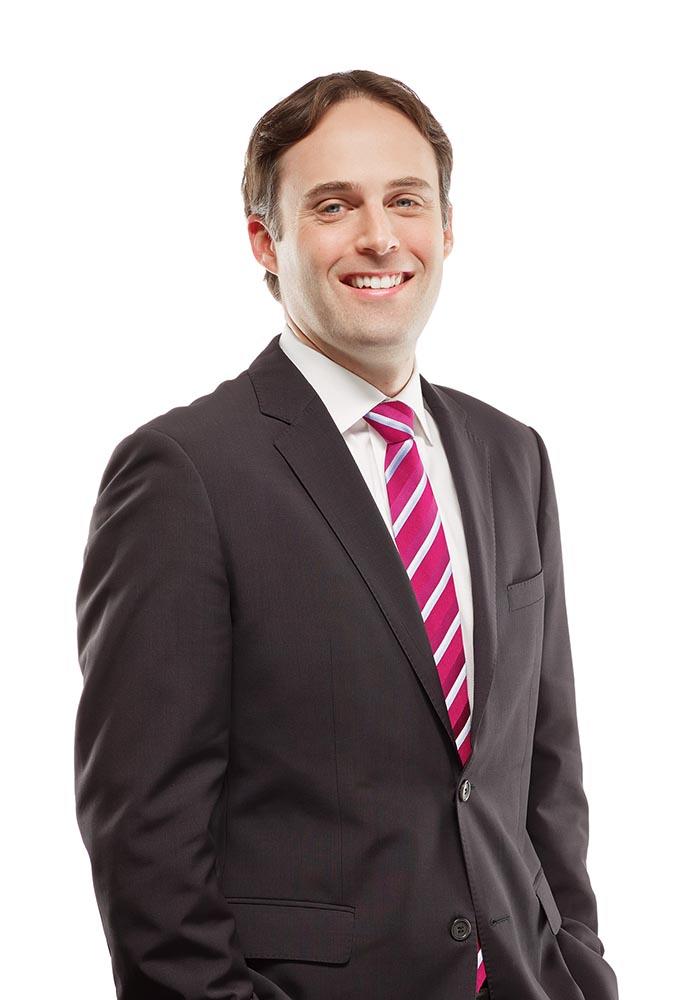 Dominic Thérien is a partner in our Competition/Antitrust & Foreign Investment Group in Montréal. Dominic advises Canadian and international clients on all aspects of Canadian competition law, including mergers, cartel and bid-rigging investigations, abuse of dominance, advertising and marketing practices, and other reviewable matters. He also advises on foreign investment merger review and national security issues arising under the Investment Canada Act.

From 2011 to 2013, Dominic acted as Assistant Deputy Commissioner for the Quebec and Atlantic regions with the Canadian Competition Bureau. In his role, he was responsible for criminal cartel and bid-rigging investigations. He also oversaw investigations with respect to advertising and marketing practices. In addition, Dominic assisted the Commissioner of Competition in various policy initiatives in respect of the enforcement of the Competition Act.

Dominic appears as a leading competition lawyer in the last edition of the Canadian Legal Lexpert Directory, Who’s Who Legal – Canada and Legal Media Group’s Guide to the World’s Leading Competition & Antitrust Lawyers. He also appears on Who’s Who Legal : Competition – Future Leaders’ first listing. Dominic has been nominated by Acritas as an “outstanding lawyer” in the area of competition.

Dominic also represents companies that are the subject of criminal and civil investigation by the Commissioner of Competition. He has solid experience with national and international criminal cartel and bid-rigging investigations. Dominic has acted in a number of investigations related to alleged cartel activities with respect to products such as carbonless sheets, DRAM, airline cargo services, retail gasoline, construction and consulting engineering services.

Dominic is a former member of the Editorial Board of the Canadian Competition Law Review. He has also co-authored the Canada chapter of the Foreign Investment Review 2021, Law Business Research, and was a contributing author McCarthy Tétrault’s chapter in the first edition of Artificial Intelligence, Law Over Borders Comparative Guide 2022. He has authored several articles and papers relating to competition law, including:

Dominic received his Bachelor of Civil Law and Bachelor of Common Law degrees with honours from McGill University in 2000. He also holds a BA in Political Science from the Université de Montréal. Dominic was called to the Québec bar in 2001. He is currently vice-chair of the Canadian Bar Association Competition Law Section's International Committee and a member of the American Bar Association Antitrust Law Section.